The number of electric vehicles (EVs) on the road worldwide is expected to grow to 125 million by 2030, up from four million at the end of 2018. While it took 60 months to reach the one million mark in annual sales in 2015, going from three million to four million took just six months last year. With several large countries proposing bans on sales of fossil fuel-powered vehicles, Chinese low-cost EVs headed to the West in the near future, and several established automakers switching their focus to all-electric cars and hybrids, it’s clear the trend toward EV ownership will accelerate even more in the coming years.

That means more and more EVs in urban and suburban neighborhoods worldwide could be plugging in daily to recharge. Most electrical distribution networks are simply not ready to provide the additional load – especially during peak evening hours when many EV owners are likely to first plug in to recharge their cars.

Currently, drivers in the United States log some three trillion miles annually in their automobiles. While currently less than two percent of the vehicles are electric, what happens when that number increases? One study estimated that if all the cars in Texas today were EVs, the state might need as much as 30 percent more power; California would need 50 percent more. Nationwide, we calculate that the conversion of all internal combustion engines to electric vehicles could add as much as 45 percent to electricity demand.

In the United Kingdom, brownouts from electric vehicles could begin by the time they represent 25 percent to 30 percent of cars on the road if no significant action is taken, according to our calculations. That’s expected by the early 2030s. Still, projections for EV adoption are notoriously hard to calculate and have generally underestimated the pace, because of the wide range of variables, including decarbonization policies, gasoline prices, the accessibility of charging stations, and the cost of EVs themselves. Today, in the UK, forecasts are wide-ranging, anticipating anywhere from 2.5 million to 10.5 million electric vehicles in the UK by 2030 and as many as 35 million by 2040.

The traditional response of distribution network operators, the businesses that manage electricity networks at the local level, would be to spend billions to reinforce residential networks. With this approach, by the time electric vehicles represent 50 percent of the cars and trucks on the road, German network operators would have had to spend an estimated 11 billion euros to prevent service interruptions, based on our data.

With the risk of outages and the danger that inadequate electricity networks may become a barrier to EV uptake, regulators and policymakers could be tempted to push for investment in residential networks to accommodate additional demand. This would be both expensive and disruptive because of the major roadwork required.

As autonomous vehicles develop and gain regulatory acceptance over the next 10 to 15 years, the result could be fleets of cars that charge in centralized depots rather than on the street, a much simpler and more efficient proposition from a charging perspective. On the other hand, if ridesharing and autonomous vehicles don’t take off as predicted, the potential for power shortages in a world of individually owned electric cars becomes a more pressing and immediate problem.

Adding to the confusion, the EV charging market is still nascent, with numerous business models competing for supremacy. Already automotive manufacturers, energy suppliers, technology players, and international oil companies are involved, adding another layer of complexity as individual players steer the market in different directions. Any major oil company with service stations has the capital to deploy a network of rapid charging stations and influence customer behavior. At the same time, partnerships involving car makers, supermarkets, and charging-point suppliers could lead to greater charging at “location” car parks.

Pursuing a smart charging option may offer one way to delay decision making long enough to allow various mobility scenarios to play out. The most economically attractive solution to better managing the electrical power supply involves incentivizing EV owners to charge their cars at off-peak hours and coordinating charging on a staggered basis with other local owners. 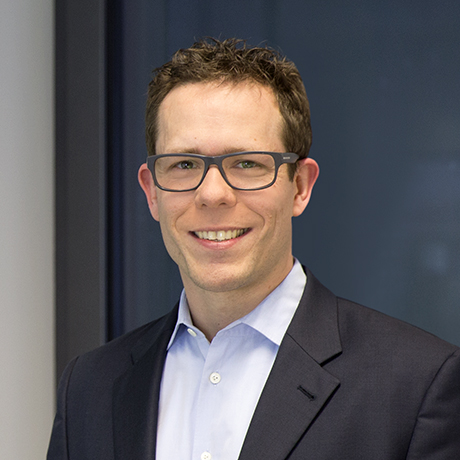 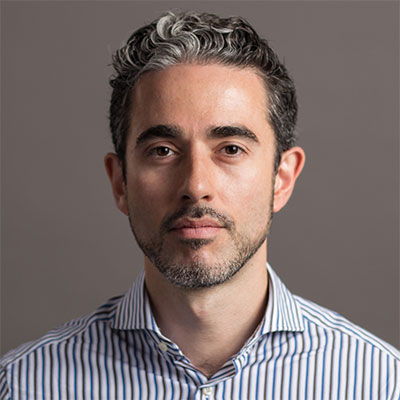 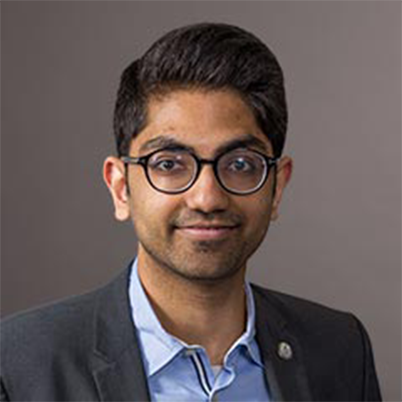 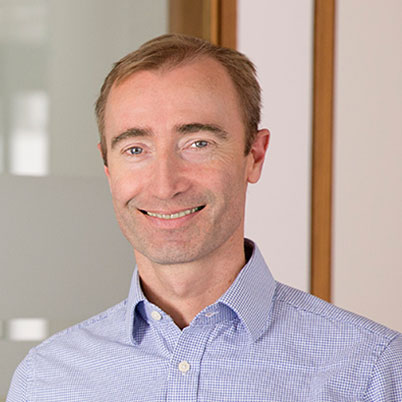 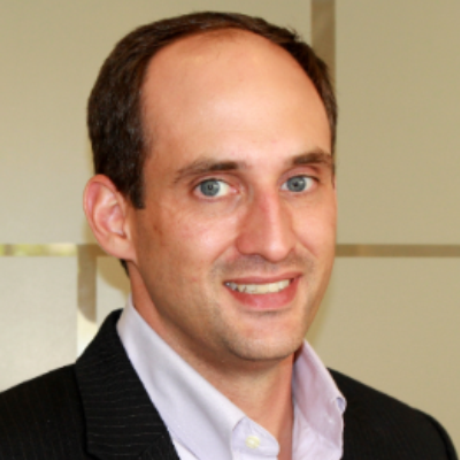