Airlines are adding capacity even when it means bad things for pricing, yields, and margins

Despite stretching their unbroken string of operating profits to eight years in 2018, airlines in the United States face tough choices today as costs rise and margins narrow. Persistently strong demand for air travel is pushing many carriers to add capacity, but the additional routes and service are making pricing more competitive and putting pressure on yields.

Based on current trends and pressures, the operating margin for US airlines is expected to narrow to between five and six percent in 2019 — a margin that is less than 40 percent of the industry’s peak of 15 percent in 2015. Given the potential for a global economic slowdown in 2019 and 2020, reversing the decline in profit margins will become more of a challenge.

Margins were squeezed in 2018 as well. They fell to 9.2 percent from 12.7 percent the previous year, marking the third straight year that US airline margins have contracted. The calculations and analysis are based on research on 10 prominent US airlines for the 2019 Oliver Wyman Airline Economic Analysis.

US Airline Industry Margins, GDP, And Airline Capacity Through Q2 2018

US Airline Margins And Macroeconomic Indicators

The additional capacity is also making it increasingly difficult for airlines to keep up their operational resilience and stick to published schedules. On-time performance in North America dropped to 74.5 percent in February 2019 from 78.7 percent in February 2018 and 81.5 percent in 2017. Additionally, the impact of capacity growth on an already severely constrained infrastructure and overly congested airspace and airports must be addressed.

Based on the global struggle to reduce greenhouse gas emissions, the airline industry will likely contend with mounting pressure from governments and the public to do its part, even as available seat miles and the number of flights increase. The global fleet is expected to grow 42.5 percent to more than 39,000 aircraft by 2029. Airlines will have to figure out a way to cut fuel usage as they grow capacity or face rising carbon offset payments under the Carbon Offsetting and Reduction Scheme for International Aviation.

There’s no doubt that the rising demand for air travel is encouraging airlines to focus on the need for new capacity and the potential to expand revenue and market share — even if such moves mean potentially sacrificing margins and reducing yield. This year’s Airline Economic Analysis reinforces earlier findings that adding capacity at a pace faster than US economic growth has contributed to carriers’ eroding margins over the past several years. This is a situation likely to continue until a balance between supply and demand is restored.

In 2014, capacity began to expand faster than the US gross domestic product (GDP) — much faster, in fact. That year, GDP grew 2.5 percent versus capacity growth of well above three percent. By 2015, capacity growth was peaking above four percent, while GDP was 2.9 percent. Industry margins reached 15 percent, helped by oil prices that averaged around $50 a barrel.

GDP took a sudden slide in 2016 to below two percent as the US trade deficit ballooned and oil prices plunged. While airline capacity growth also began to slow, it failed to match the drop in GDP. That’s when margins began to fall despite lower oil prices.

Even with cheaper oil

In January 2016, oil prices slid to around $35 from a high of more than $110 in 2014. Although prices per barrel quickly recovered to above $50, they have not returned to the $80-plus levels they had maintained between mid-2009 and October 2014. While fuel typically makes up between 25 and 30 percent of total operating costs for carriers and represents the industry’s second-largest expense, the pattern of margin decline makes it clear that many factors other than fuel — most notably labor, the No. 1 expense, and capacity — affect profitability as much or more over the medium to long term.

One caveat: While margins have tightened since 2015, they are still higher than they were from 2010 to 2013, when they were six percent or lower and oil prices were consistently above $80. The fact that margins were in the teens from 2015 to 2017, even though on the decline, reflects the impact of lower oil prices.

While airlines remain profitable, the prospect of slowing GDP may force carriers to reassess capacity expansions, especially given rising pressures on operations from such rapid growth. Indeed, the industry’s biggest risk over the next decade may be failing to strike the right balance between capacity and profitability at a time when managing operations grows increasingly difficult. 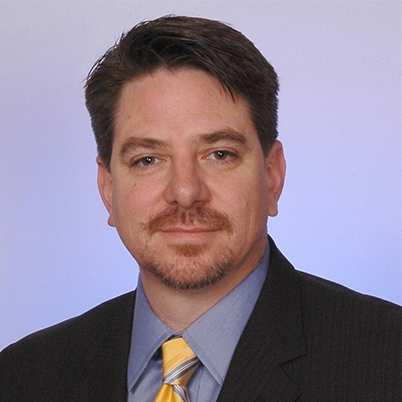 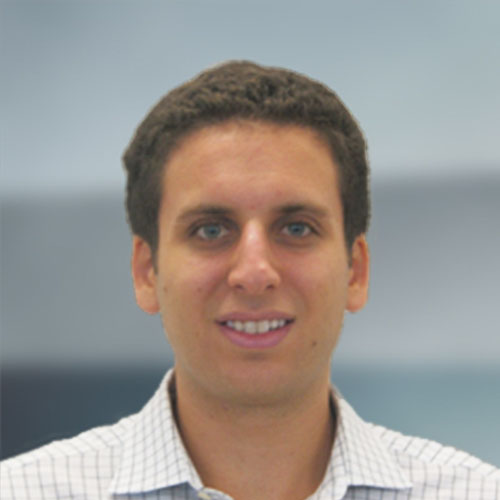 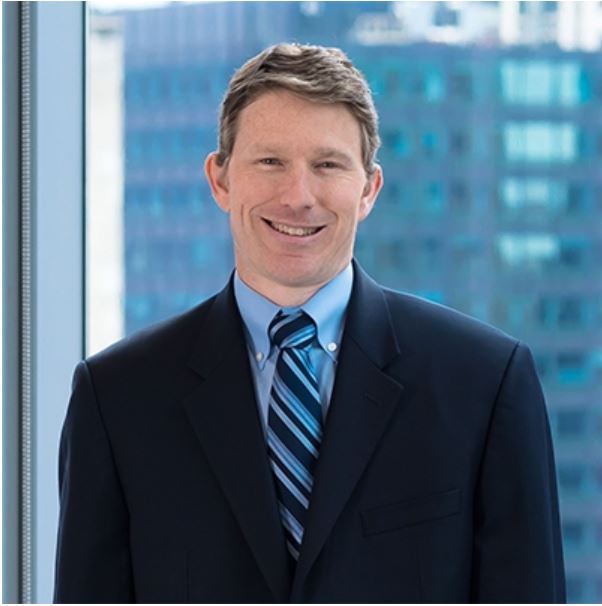 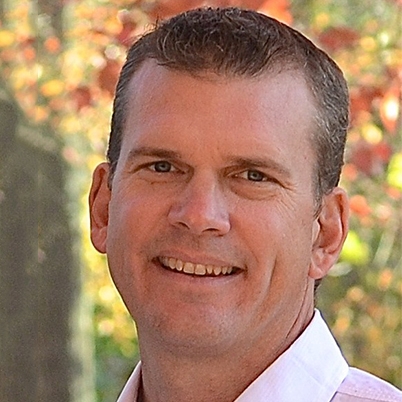