The Future Is Biometric

In the not-too-distant future, passengers may be able to rely on facial recognition instead of carrying passports

Our Expertise Insights Velocity 2019 The Future Is Biometric

By Alex Hill and Helena Bononi
This article first appeared on Business Travel News on October 7, 2019.

When people travel by air today, the one physical thing they must have is a piece of identification. If they’re traveling domestically in the United States, they need a driver’s license or some form of officially acceptable photo ID. Internationally, they need a passport. In both cases, they need a boarding pass.

But what if they didn’t need all this? What if they could simply depend on their face, eyes, or thumbprint to get them on an airplane? Traveling would be easier and a lot safer. A passport or driver’s license can be forged, but it’s difficult to fool biometric technology using facial recognition, retinal scans, or fingerprints.

That’s the travel industry’s vision of the future—a system that replaces current documentation with verified biometrics. This would involve more than simply substituting biometrics for a passport or boarding pass. Eventually, the goal would be for travelers to use biometrics to replace the need for air or rail tickets or an official ID to check into a hotel, rent a car, or board a cruise ship. Biometrics would essentially serve as a traveler’s identification and documentation through all stages of a journey.

A look into the future

While it may sound futuristic, it’s already beginning to happen at a few of the world’s most congested airports where high volume is prompting a search for more efficiencies. In the US, for instance, airlines at John F. Kennedy International are being allowed to leverage highly advanced facial recognition technology used by the U.S. Customs and Border Protection (CBP) to expedite passenger check-in, baggage drop, and boarding. The nation’ first curb-to-gate biometric terminal was opened last year by Atlanta’s Hartsfield Jackson International Airport and Delta Air Lines that relies on optional facial recognition from check-in to baggage claim.

Until recently, biometrics have been a tool used by nations to keep terrorists and other undesirables out. For example, the US has one of the most advanced systems of facial recognition that analyzes more than 100 points of reference on each face to evaluate whether people are who they say they are. Its Traveler Verification Service has become the aspirational standard for dozens of other countries looking to employ biometrics to screen people crossing their borders.

While groups like the International Air Transport Association (IATA) see biometrics as a tool to improve the flow of people through airports and across borders, the broader travel industry—through organizations like the World Travel and Tourism Council (WTTC)—wants to work towards the integration of biometrics, particularly facial recognition, across the entire travel experience. That would mean from booking, to arrival, to check in, to departure—whether it’s picking up a car, getting a hotel room, or boarding a plane, train or boat. It’s an innovation that the industry expects would likely encourage more people to travel, while avoiding a significant increase in resources necessary to accommodate the growth. But it would also make more efficient a system that currently emphasizes security over ease of travel.

As it stands, the travel experience constantly requires people to flash travel documents at airports, hotels, and rental car agencies, and when boarding trains, planes, cruise ships, or buses. The travel industry is investigating whether this information could be instead stored on a traveler’s mobile phone. With this approach, the travelers would be free to share their biometric markers with whichever travel entities they choose and would no longer need worry about forgetting or losing IDs and tickets or getting them stolen.

The Interest In Facial Recognition Is Growing

Of course, there would be the challenge of how to keep information safe and limit access to authorized users, while enabling interoperability across a wide range of travel providers. In response, increasingly sophisticated encryption systems are being developed to protect against a hack of biometric data.

In addition to enhanced security, the evolving encrypted tools can act as a repository for customer travel preferences, encouraging more customization of travel offerings. They can also provide alerts when travelers have been delayed. For instance, delays at the airport could be filtered through the entire system, giving advance notice to hotels and rental car agencies. This becomes a plus for service providers as well, allowing them to redeploy resources to accommodate the delay or ensure a hotel room or car rental is ready when needed.

From the perspective of travel businesses operating outside of the airport environment’s advanced security, digital identity verification becomes an enhanced safety net. Up until now, rental car agencies, hotels, trains, buses, and cruise ships have had to provide their own verification. How, for instance, can a rental car agency know for a fact a license being presented at a counter is valid without relying on manual verification?

For cruise lines, the stakes are even higher because they are transporting thousands of people, often across national borders. Adopting a system akin to sophisticated airport surveillance and authentication would be particularly valuable when thousands are looking to board or disembark.

Yet, fears around data privacy and safety are prompting officials and executives to move cautiously when it comes to an expansion of biometric identification, despite the availability of the technology. The Transportation Security Administration recently announced that it would not make biometric identity verification mandatory, even though the agency has developed pilots to help make the technology more efficient. The decision may be connected to the theft of almost 100,000 photos of travelers and license plates collected by Customs and Border Protection and stored on an outside contractor’s database, according to the agency.

There are various models of how digital identity services might evolve—some that envision a government-controlled or government-driven model and others based on a private subscription model. Regardless, every model will have to recognize that travelers will not be equally willing to share personal information and provide them the ability to deny access.

The WTTC has identified as many as 53 efforts to implement biometrics in six regions around the world. Currently, deployed systems primarily exist in airports in the US, the European Union, Southeast Asia, and the Caribbean to facilitate border control, with a select few of those in pilots that enable processing of bags, lounge access, and boarding. Meanwhile, several travel providers are planning trials to test whether versions of existing systems could be expanded to integrate travel businesses outside of airports as well, with a goal of solidifying the business case for end-to-end seamless travel and jump-starting global adoption.

For the foreseeable future, no consensus exists around a one-size-fits-all solution, but the travel industry is pushing for collaboration across national boundaries and between private companies and governments to try to reduce the number of iterations travelers will have to deal with moving forward.  The good news: Travelers are already beginning to see sneak peeks of what the benefits of seamless travel through biometrics might be like, and as they become more comfortable with it, so too may authorities. 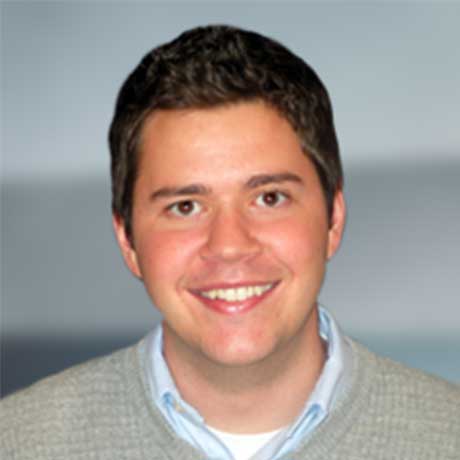 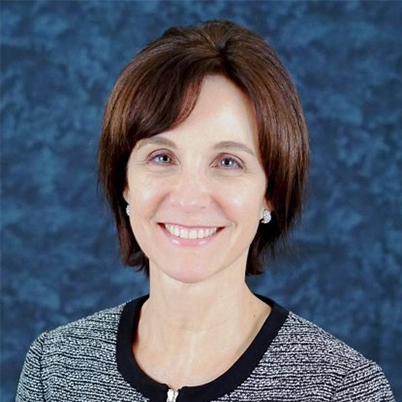 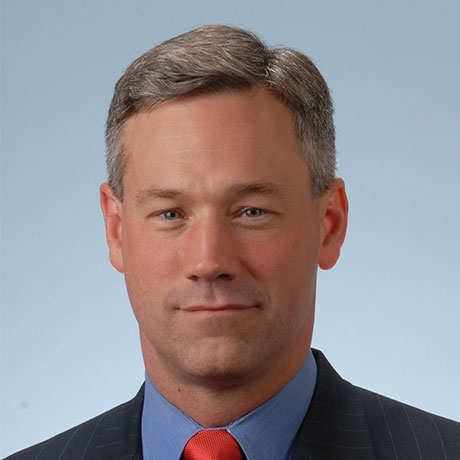 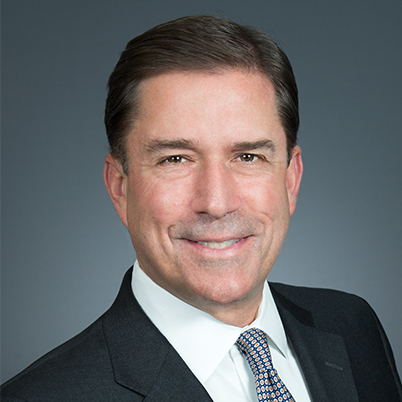 The Future Is Biometric