Why Cheap Home Delivery May Die

Our Expertise Insights Velocity 2019 Why Cheap Home Delivery May Die

By Michael Lierow, Cornelius Herzog and Stefan Blank
This article first appeared in Forbes on February 28, 2019.

You know how great it is to go online, place an order with no or low shipping fees, and find it outside your door 24 or 48 hours later? Well, those days may be coming to an end.

With e-commerce shipments booming globally, the economics of making millions of single-parcel deliveries daily to millions of households is becoming unsustainable as shipping costs increase and the ability to pass higher prices along isn’t necessarily following. Even when drones and autonomous vehicles finally begin to make deliveries — perhaps as much as a decade from now — they are more apt to be delivering to central pickup locations than zooming around busy city streets for private home drop-offs. And even these revolutionary technologies will need an army of human logistical workers to keep the volume of packages flowing.

In any case, that future hasn’t arrived yet. For now, the parcel delivery industry needs to figure out how to make money keeping up with Amazon and other e-commerce giants and the relentless growth they are generating. While the double-digit growth is keeping delivery companies busier than ever before, mounting pressures on their networks — from labor shortages to the rise in single-package deliveries — are cutting into profitability, and revenue per shipment has dropped steadily over the past decade.

A business model in flux

Part of the problem stems from the failure of the industry to recognize and adapt to its changing business model. For years, much of parcel company work consisted of business-to-business shipments between, say, a clothing manufacturer and a retailer. Today that business is being dwarfed in volume by massive deliveries direct to consumers.

This has dramatically reduced the so-called drop factor of parcel companies — that is, the number of parcels delivered per stop or recipient.  As the drop factor has fallen, the costs of last-mile delivery have risen. While the normal response would be for parcel delivery companies to raise prices, e-commerce giants have gained leverage to negotiate good deals because of their ever-expanding volume of parcels. As a result, costs — thanks to increases in labor and equipment — are up 17 percent since 2007, while prices per parcel are down four percent, according to Oliver Wyman estimates.

Another big challenge for the industry today is the volatility of demand. Parcel firms are particularly under pressure when shipments surge as they do on certain days of the week and during seasonal peak periods. Christmas shopping alone sends volumes up more than 300 percent, and other events — Black Friday and China’s Singles Day — cause similar spikes. Even during a typical week, volumes fluctuate 30 percent to 40 percent. Add onto that an increase in same-day and next-day delivery as retailers compete against each other for business.

This volatility means that demand for drivers and sorting facility personnel is also constantly changing, a trend difficult to handle with full-time workers looking for predictable schedules. But companies don’t have an easy option trying to work with temporary staff. Given labor shortages in most industrial nations, companies can’t assume drivers or warehouse employees will be available when they need them. Predictably, wages have been rising as they do in shortages, eating further into profits.

Finally, utilization of facilities will be uneven and probably not optimal when there is volatility and lack of predictability in the volume of work. This, plus rising labor costs, cuts into profits.

The Growth Of Parcel Volume In Germany

Staying a step ahead

Rather than curbing business growth with extensive price increases, companies may be able to use technology to gain an advantage. While parcel delivery has gained a high-tech image, thanks to scannable tracking codes and mobile terminals, the industry and the underlying operations are in many respects old-fashioned, still based on an earlier business-to-business model that was easy to predict. For that reason, the industry faces a high ratio of fixed costs to variable — about 70 percent to 30 percent.  One way to help margins would be to reduce the percentage of fixed costs.

A 21st century solution would be to adopt more predictive analytics and artificial intelligence in operations, which would provide the computer power and data analysis needed for smarter management of delivery networks. Incorporating these latest technologies would give parcel companies the ability to better anticipate volume and make corresponding adjustments to their use of depots, routes, and personnel. Early pilot projects have shown that these new technologies can yield cost improvements of anywhere from two to five percent.

With these technologies, companies can expand and get more granular in their forecasting. While advanced forecasting does not prevent fluctuations in volume, it does open up a variety of new ways to plan for them.

For instance, the network of depots can be configured differently according to the day of the week. If a sorting facility has been quiet on Fridays, then packages can be diverted to a busier sorting center, enabling more efficient use of assets and personnel. On busy days, a direct shipment route between two cities might be justified, but on slower days shipments could take an indirect route through a central sorting facility to ensure trucks are always filled to the maximum. Sorting staff can be deployed when and where they are most needed. The aim is not to reduce the numbers of personnel or facilities, but to use workers and depots more efficiently.

How Parcel Volume Can Fluctuate

The last mile of delivery is especially important, as it accounts for 50 percent to 60 percent of the costs for shipping a parcel. Today, delivery routes are planned in a static way, with the same driver plowing the same route without deviation. Smart forecasts can help to replot routes every day to make the best use of available drivers and vans.

Self-learning algorithms can acquire knowledge of where the good parking spots are, how much time is needed per stop, and the impact of traffic at different times. With practice, the algorithms will become progressively better at planning routes and improving efficiency.

But the competition is intense, and those who hesitate to adopt 21st century technologies may pay a high price. Even though this year’s rate increases will help with margins short-term, it’s a slippery slope and rivals can easily reverse that progress by cutting their own costs and prices by uncovering new efficiencies. 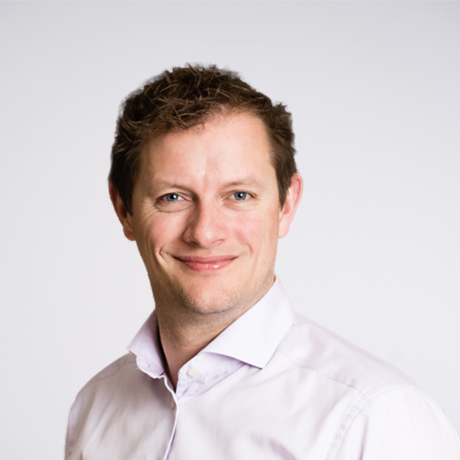 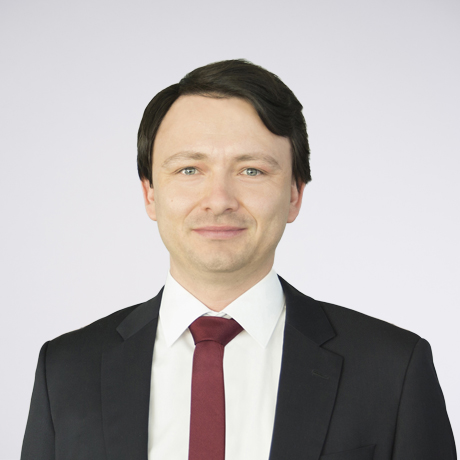 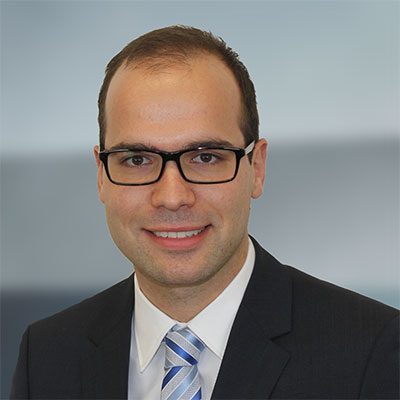 Why Cheap Home Delivery May Die