Construction Equipment: From Hardware To Solutions

What market players should do to win an industrializing building industry

Our Expertise Insights Perspectives On Manufacturing Industries Volume 14 Construction Equipment: From Hardware To Solutions
The global construction equipment industry is recovering from years of continuous decline. At the same time, however, OEMs face multiple challenges, including digitization and the entry of new competitors. Established market players should prepare for the future by shifting their business models and securing necessary capabilities and talent.

AN INDUSTRY TAKING A BREATH

The global construction equipment (CE) industry has recently experienced a recovery. After having lost almost 30 percent in sales value between 2011 and 2016, the industry has grown by over 20 percent from 2016 to 2017, regaining a market volume of $88 billion. Similarly, the top players are moving back towards long-term sector profitability rates, with an average EBIT margin of around 7.5 percent, almost double that of 2015. While the possibility, especially in Europe, of a recession hitting the broader engineered-products space is not unlikely, the medium-term business outlook for the global construction equipment sector indicates a continuing upward trend, according to Off-Highway Research. The research firm projects average expected annual unit growth rate at between 2 percent and 3 percent until 2022, mainly driven by sales in North America.

However, fundamental opportunities and challenges lie ahead. Despite the more “traditional” challenges, such as environmental regulation compliance, safety, product reliability, or total cost of ownership (TCO) optimization, construction equipment OEMs need to work on a broad digital agenda to secure their future competitiveness. While multiple developments – including automated equipment, integration of new tools such as drones, and the digitization of the construction industry itself via Building Information Modeling (BIM) – drive the disruption of the business models, OEMs need to further build capabilities and talent to exploit the opportunities provided by digitization.

The construction equipment industry has been a “hardware sector” for decades, and to this day, the focus remains on the core hardware business. This becomes evident when looking at the M&A investments of the leading 50 players. Out of 160 deals over the past five years, approximately two-thirds have been focused on their traditional hardware segment. In contrast, only 10 percent of deals were related to digital targets, such as software or drone companies. CE companies are starting to digitize their products to enhance efficiencies. Autonomous vehicles have been used for example in mining sites for many years. Likewise, other competitors are currently experimenting with semi-autonomous and remote-controlled bulldozers and excavators. Some market players are betting on autonomous construction vehicles, developing a broad product range. Others are aiming at automating parts of the construction process itself, for instance working on a brick-laying construction robot, which is expected to reach the market in the next few years. This will be a first step towards reducing TCO and overcoming shortages of skilled operators.

However, all these activities remain centered around the traditional business model. Going forward, market participants must ask themselves the strategic question on how to embark on the journey of business model evolution. In this context, three stages can be identified. (See Exhibit 1.) Stage 1 named digitized performance optimization, is focused on the improvement of a single piece of equipment “with digital means” as described above.

Stage 2, scheduling process optimization, will show a much more integrated approach, connecting various machines in a “systemic” way, to substantially increase construction site efficiency. Finally, stage 3, real-time process coordination, will be using the BIM-environment to allow automated, real-time coordination of assets and processes. While stage is a fairly medium-term target picture, the system integration of stage 2 lies within reach.

There is a fundamental difference between the first two stages. While in the first stage the USP is still close to the single asset, with technical performance, uptime, TCO, and spare part availability in focus, the USP will significantly move towards the solution in the second stage. Providing an integrated, coordinated, systemic offering that orchestrates various physical assets, from excavators, via loaders to drones and data to move to a more industrialized way of building. As creating and exploiting these kinds of offerings requires specific skills, the challenge for CE OEMs is twofold.

On the one hand, non-traditional players increasingly push into the new element of the value chain, to capture value from customer access and system integration. As these companies operate differently compared to traditional OEM competitors in that field, OEMs need to adapt to the “rules of the game. ”On the other hand, the new game requires new skills and talent that OEMs need to build quickly, to help drive the new business model. On the mission to create the workforce for the future, firms must strengthen their workforce strategies to not only create staying power through a clear purpose proposition, but also to access critical skills through targeted hiring, partnerships, or talent crowdsourcing.

DOUBLE-DOWN ON EFFORTS TO DIGITIZE AND INNOVATE

Construction equipment OEMs need to double-down on efforts to embark on this journey. They must define or refine a clear vision on where and how to play in the medium-term, how to safeguard their current position, and how to exploit new value pools. Based on that, they have to determine what the company should look like to successfully deliver against this picture: what kind of competencies, structures, and processes are needed and whether these competencies can be created in-house or have to come via acquisitions or partnerships. Finally, the transformation from a more “hardware-oriented DNA” to a “solution-oriented DNA, with a strong hardware component” needs to be initiated from a structural, cultural, and talent point-of-view. Regardless of whether the industry faces a rougher economic environment in the near term or continues to enjoy a recovery, the time to address these strategic challenges is now, to be prepared for the future.

Construction Equipment: From Hardware To Solutions 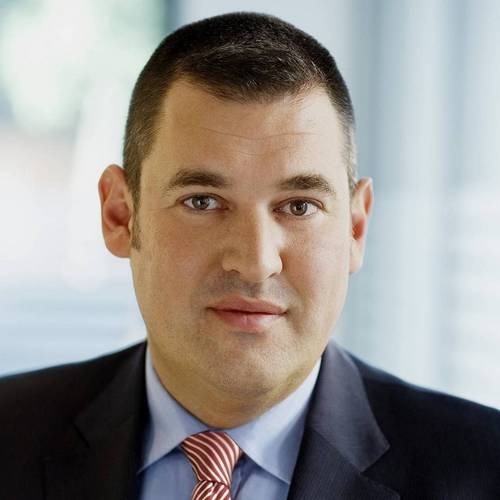 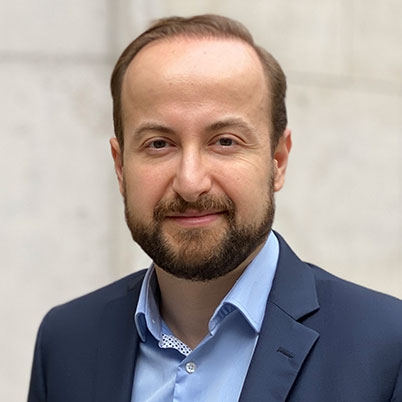