Sail Through, Optimize, Or Transform?

How to emerge as a winner from the next recession

Our Expertise Insights Perspectives On Manufacturing Industries Volume 14 Sail Through, Optimize, Or Transform?
The manufacturing industries market has grown for the past 10 years. Leaders in machinery and engineering firms grew accustomed to volatility and an unprecedented level of uncertainty and risk. But now – for the first time in a decade – lead indicators show an imminent downturn risk.

The downturn will be different than previous ones and might hold a cocktail of shocks. However, most firms enter the potential downturn from a position of strength – certainly stronger than it was the case in 2008 – and could emerge as winners if they take the right action. Since the financial crisis in 2008-2009, the market for mechanical engineering firms has grown steadily. With the exception of a few minor dips, the industry has experienced an economic upswing of unprecedented length. Despite all the volatility, uncertainty, and ambiguity, growth in machinery and engineering companies has been relatively steady. But now a potential downturn has become more imminent.

88% of manufacturing industry firms are currently in a good position

RECESSION ON THE HORIZON

While macroeconomic indicators are still mixed, they have begun to show a downward trend in the past months: the German IFO index has dropped in June 2019 to the lowest level since November 2018. Europe is up a bit in the second quarter of 2019 but the US purchasing manager index dropped for the third month in a row, to its lowest level in three years.

In North America, in particular, macroeconomic indicators are still mixed, but they have begun to show a downward trend in the past months: Incoming orders in the United States machinery segment dropped considerably in the second quarter of 2019. And in a sign of an imminent downturn, the US manufacturing purchasing managers’ index (PMI) dropped for the fifth month in a row, to its lowest level in three years. US Treasury yield curves inverted in summer 2019 – another common early indicator of a recession.

Oliver Wyman has built a lead indicator to predict potential recessions in mechanical engineering. While the indicator for Germany and the United States has been in the neutral-to-“green” range since 2009, it turned “red” in the last quarter of 2018 in Germany and it became "red" for the United States in the third quarter of 2019. As the lead-time for this indicator is four quarters, it indicates a downturn for the sector as a whole in the next couple of months. Some early-cycle subsectors are already experiencing a sharp decline in new orders: for example, plastic machinery, textile machinery, and machine tools all saw a drop-in demand in excess of 10 percent. (See Exhibit 1.)

THE NEXT RECESSION WILL BE DIFFERENT

The downturn in 2008-2009 was harsh but relatively short for most of the industry: the drop-in demand was severe, but governments and central banks acted decisively, and demand rebounded quickly. Companies that did cut their cost in the short term and kept their core group or employees weathered the storm reasonably well.
However, this time the recession will be different for three reasons:
Firstly, a downturn will accelerate the underlying shift in demand that is driven by structural changes like electromobility or digitization in many subsectors. For example, the automotive industry is likely to cut capital expenditures for machinery for conventional combustion engines even further in a downturn to preserve investments in e-mobility. Manufacturers affected by these accelerated market shifts will suffer disproportionately.
Secondly, trade barriers are likely to rise further in a downturn, disrupting global supply chains and complicating sales for machinery firms, which rely heavily on export sales.
Lastly, the ability of governments and central banks to help in a downturn has decreased significantly as public debt has grown and interest rates have little room to drop further. In an extreme scenario, the stability of the Euro or the global financial system might be tested.

So, anything from a mild wind to the perfect storm seems to be possible. 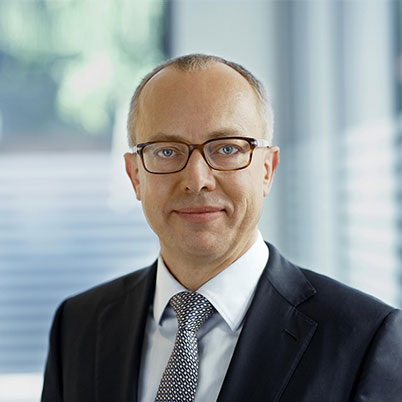 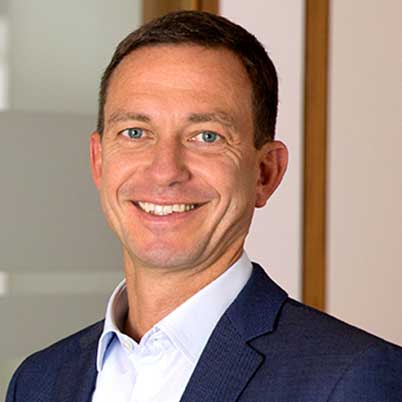 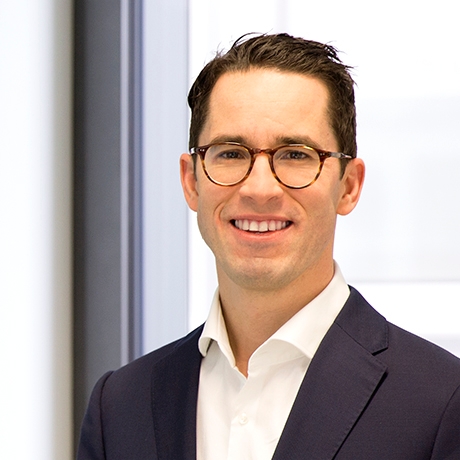 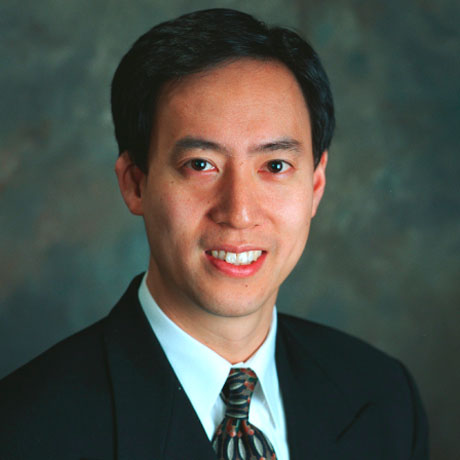 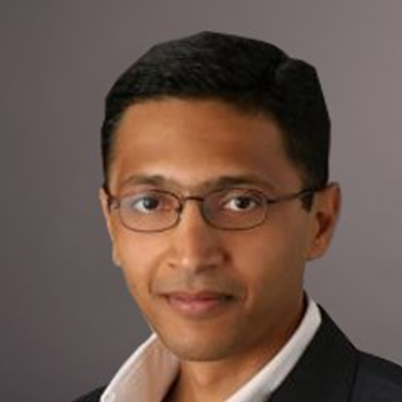 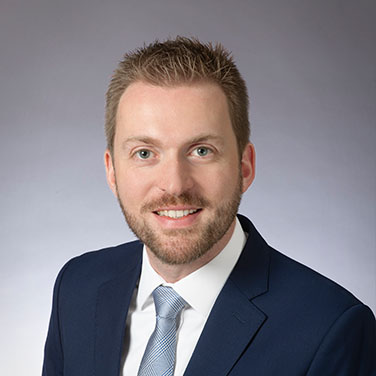 Sail Through, Optimize, Or Transform?