For automakers, the future is clear: It will be electric or at least hybrid, autonomous, and digitalized. Yet, despite these certainties in the direction in which public sentiment and regulation are taking the industry, car companies seem in no hurry to get there.

While key players worldwide are saying the right thing about where they intend to take their companies, they are not following through with enough enthusiasm. For instance, every top manufacturer is adding new electric vehicle (EV) models, but they still promote and rely on the profit from traditional cars and sport utility vehicles (SUVs). Automakers are also investing in autonomous systems, recognizing that the future of driving will be digitally aided. Still, the bulk of research and development (R&D) money is being spent on hardware for traditional vehicles, not software for EVs or autonomous vehicles (AVs).

The reluctance can also be seen in the digitalization of the sales process. While automotive websites and technology that allows customers to configure their car choice are now commonplace, the final purchase still must be completed for the most part at a traditional, independent dealership.

As a result, the world’s biggest automakers risk losing large parts of the market to faster-moving newcomers willing to experiment with more radical business models. They will be cast in the role of followers, not leaders — likely to come late or miss out entirely on new market opportunities.

The problem: Most manufacturers are sticking with making only incremental improvements — an approach to change that served them well over the decades. The reality is this approach no longer works. Right now, the industry is in upheaval and only a more radical approach to change will suffice.

Long-term strategy and fundamental change may not seem urgent right now, as the world economy reels from the coronavirus pandemic. Automotive production was brought to a halt in many plants around the world, and we expect contracting gross domestic product in global economies and consumer uncertainty will lead to double-digit revenue declines in most markets in 2020. Some markets could shrink by as much as one-third.

The COVID-19 crisis has made one thing very obvious: The current business model of the automotive industry is not resilient. It is focused on volume; it has high fixed costs, and it is inflexible. That makes the industry extremely vulnerable to external shocks, such as the coronavirus crisis, which has hit both demand and supply chains.

Once the immediate crisis has passed, automakers will have to act decisively to follow new mega trends and leave behind legacy thinking that is pushing down returns on their traditional businesses. The new automotive era requires greater emphasis on bolstering the profit per vehicle, cutting significantly fixed costs, and encouraging more partnerships — both within the industry and outside. The industry needs to reinvent itself starting today, not tomorrow.

FROM THE GROUND UP

The most effective way to reinvent a company is to build a new, greenfield business next door to the established one. Instead of adding digital experts to an existing R&D center, set up a new software center. To reduce costs, create a single platform for EVs and then move all models to this same basic architecture. Rather than only enhancing dealerships with new, costly features, set up an online-only sales channel and integrate the dealerships by giving them a new role in the new paradigm.

To design cars for an era of electrification and digitalization, automakers also need to start managing projects like digital natives. That means working in quick sprints to reinvent different aspects of their business, rather than today’s preoccupation with fully validating incremental product improvements. It also requires rapid decisions instead of cascading alignment meetings over months.

But for now, auto profits come out of conventional car sales — and particularly from SUVs. To finance the push into the future, car manufacturers must get the most value possible out of current lines of business. To make sure they have enough money to finance their transformation, automakers need to reduce costs in traditional product lines by another 10 to 20 percent through efficiency and structural measures.

If automakers execute radical change, they once again have the potential to achieve the kind of profitability they knew in the past — or perhaps even better levels. But their companies will not look like they used to. Here are three ways they can apply the greenfield principle to speed forward into the digital, electric age:

Traditionally, large automakers have different platforms tailored to each main product group, based on size. These platforms help to design the best possible conventional internal-combustion autos, but they often lead to technical compromises if used for hybrids or EVs of the same size. As the race heats up to provide the best value for customers, car companies need to push for standardization in platforms for internal combustion vehicles. Like in technology, standardizing cuts production costs and subsequently increases value. Given the need to invest sizable sums in new technologies, increasing profitability per unit must be a high priority for automakers.

Standardizing the internal combustion platform allows companies to focus on creating platforms designed to fully reap the benefits of EVs and hybrids. Automakers deploying bespoke EV platforms claim that they can help reduce product cost by as much as 20 percent if target volumes are achieved. That cost advantage will come with additional customer benefits such as more space and increased freedom in styling and proportions. In the future, a range of EVs could run off modular, scalable platforms. Another advantage of standardization is the ability to use the same microprocessors, electronic controls, and a single kind of driver-assistance technology can be used for all brands built on that platform. Production protocols can also be similar for all models in factories worldwide.

2. Emphasize software R&D and projects with the biggest long-term payout

Even before the COVID-19 crisis, R&D budgets went through a series of cuts, with many automakers reducing spending 20 percent or more. Projects were pushed back — even those of strategic importance, such as work on new powertrains and operating systems and the integration of new suppliers and development partners.

The R&D of the future needs to correspond to the car of the future — a vehicle based on a single platform, most often electrically powered, with autonomous driving capabilities, and a much higher percentage of value-added digital content and software. While in the past most R&D was working toward hardware-driven milestones, value in the automobile moving forward will be based on software solutions as hardware complexity is reduced with the gradual reduction in the numbers of internal combustion engines and transmissions.

Software will become much more standardized, as numerous manufacturers share a common operating system, and then adapt it to specific vehicles, use cases, and customer configurations. These measures have great potential for reducing the cost of R&D: Some recent programs suggest that savings of 30 percent or more could be achieved.

For the past several years, the size of dealer networks has been on the decline, dropping at a rate of about two percent per year. While digital content has been taking the place of dealers, it has not always been the right digital content. Instead of cutting costs, it has increased them.

The future of sales will be omnichannel with customers selecting their preferred touchpoints. Retail needs to digitalize, but that does not mean there will be no physical presence. Most likely we still have the emergence of brand stores that will showcase the latest models, similar to a retail approach pioneered successfully by Tesla. There will also be satellites that will offer servicing and handover points where customers can pick up their new or recently serviced autos. The specialization of these new outlets will yield a higher level of performance. They will also be digitally enabled, so that customers will be identified immediately on entering the outlet, and the staff will be aware of their preferences and existing portfolio.

Separately, we suggest automakers build up an online sales process from scratch. This will give customers the option of a seamless e-commerce journey, including a broad offering of information, a simple online offering and selection of vehicles that provides various options and the facility to configure a selection online. There would be the usual help from qualified call centers and online options for payment system. Strong, service-focused dealers can be important players in this process, offering such in-person experiences as test drives or showroom visits.

In the post-COVID era, digitalization is expected to cut the number of dealerships in half as the industry shifts to an online business model. Sales channels will prioritize client mix, segment allocation, efficiency of promotions, and price-quality for different customer segments rather than volume.

For large organizations like international automakers, with inculcated cultures and extensive bureaucracies, changing course is not always easy. For the past several years, revolutionary technologies like electrification and autonomous functions on the design and manufacturing side and car subscription and digitalization on the sales side have already been challenging the industry’s old ways. And no doubt, COVID-19 is making the disruption sweeping automotive more complicated and urgent.

Given the scope of change, automakers need to stop pinning their hopes on incremental improvement, and instead set up new projects in areas that have a major impact on their businesses: a scalable electric-vehicle platform; R&D with a strong digital focus; and a digitalized sales system. This does not mean abandoning existing models and profit centers, but just a recognition that moving forward they will no longer be their primary source of growth and gains in market share. Nor should they be where automakers focus their energy and investment. Greenfield projects in these new areas of focus will be what kicks off a new era of profitability. 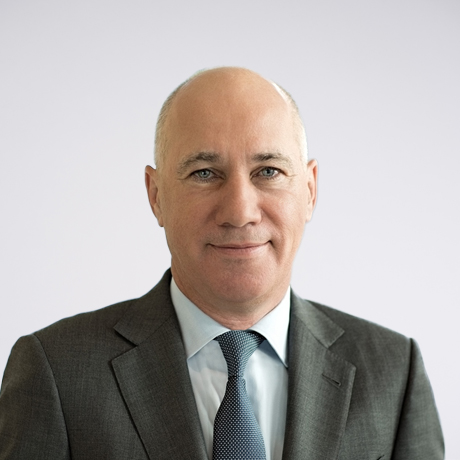 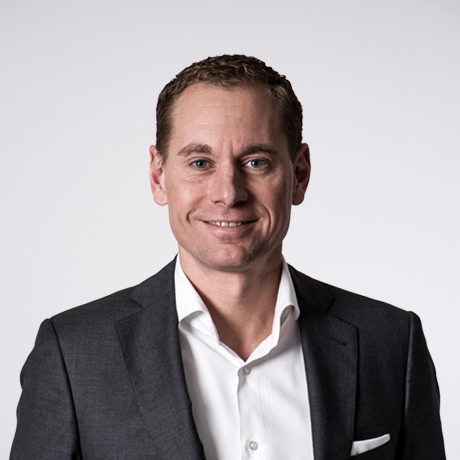