Our Expertise Insights Automotive Industry At The Crossroads Confronting Crippling Complexity
The complexity wars within many automakers are heating up.

On one side, advocates for complexity reduction want to simplify and streamline product development, delivering the exact content customers desire while improving the brand’s cost competitiveness. On the other side, proponents of closing every possible sale see complexity as a necessary complication on the way to business success. Devising a truce between these two sides requires fact-based analysis backed by board-level clout.

The appreciation of issues created by the vast complexity of current automakers’ offer variants has increased over the last years. Development and management capacities, among others, are needed to transform original equipment manufacturers (OEMs) towards a decarbonized and digital future. Adding up to this, the complexity of must-have functions is still increasing rapidly, for example electric/electronic (E/E)-architectures with hardware/software (HW/SW) interaction to realize autonomous driving features are getting much more complex. On the customer side, many customers feel overwhelmed by the current product offer — especially considering premium OEMs. Delayed launches and recalls make it clear that the current complexity levels at many OEMs are too high to be sustainable: Managing complexity is not enough, and reducing complexity is inevitable. Cutting complexity costs can be beneficial for all functions along the value chain. (See the Potentials of complexity reduction Exhibit below.)

The first step toward sustainable complexity reduction involves an unbiased analysis of the issue. This includes examining the targeted cost structures, take-rates, profit contributors, and complexity drivers. It also involves working up an initial cost analysis and prioritizing the scope of the initiative. This analysis needs to start at the highest level: the platforms. It should then become more detailed to include derivatives and product lines, before drilling down into system-level and more granular concerns like bumpers, door panels, seat covers, components, and even parts.

83 percent of customers say that getting the configuration of a new car right is too complex.

The analysis is valuable at both sides: While on the platform-level the impact of a decision is huge, with billions of dollars to be wasted or gained, on more granular levels, every little bit of monetary saving helps. Especially now, given the industry is transforming into a decarbonized and software-heavy future, platform decisions should be discussed first. While many automakers have taken decisions in favor of one drivetrain technology (‘battery-electric vehicle (BEV)-first’ in most cases), others struggle to make clear decisions now. Failing to get the platform lineup right now may cause automakers to fail in five to ten years. The complexity implied by fully modular and flexible platforms will be unprecedented, and an OEM offering (and developing) multiple drivetrains and working with too many platforms at the same time will not be able to compete with more streamlined competitors. We will also see even more platform sharing across OEMs over the next years, reflecting OEM strategies to invest less and become nimbler and more efficient.

After setting the scope of the analysis, it is vitally important to quantify complexity costs at customer and product variant levels to construct a reliable cost and revenue migration model. The model needs to track savings and top-line changes over time and concentrate on the analysis of cost drivers, including purchasing effects and the detailed cost of variants. Integrated as part of the product development process, the model should be updated continuously to obtain full transparency on the true costs of a variant. The inherent complexity lies in the dependencies of multiple variants: Step changes in costs often occur only if associated processes can be taken to another level — process changes need more radical reductions than the discontinuation of one out of many variants.

Finally, companies need to establish proactive rules and reactive measures to determine net savings and achieve alignment on measures. Especially in the traditional OEM development organizational architecture, consistency across models is key both to managing complexity internally, and to presenting a compelling offer towards dealers and customers.

To succeed, these initiatives require support from the organization’s most influential stakeholders, given the wide variety of core company functions involved, from product development to procurement to retailing and beyond. Strong board-level champions that have a broad view on the OEM’s profitability should also be involved — making CEOs and CFOs the most attractive candidates for owning the complexity reduction program.

ADDING UP THE SAVINGS

With the approach outlined above, an automaker was able to identify a savings potential of about €350 per vehicle. In this scenario, key elements of the plan involved cutting the number of engine and gearbox variants, optimizing entry-level variants, and reducing the variety of available rims. The analysis also identified about €130 million in extra savings from other components.

Creating this transparency required a rigid steering of the analysis depth: Not all implications of creating a new variant (or deprecating an existing one) can be modeled and assessed upfront. However, a detailed assessment along the entire value chain is crucial to derive valuable insights. In many cases, the true costs of additional variants were significantly underestimated, because only the readily available cost information for that variant was considered. To name an example: The development costs of a new engine is often transparent (at least to a certain amount), so is the allocation of this development costs to various models, according to a controlling allocation. Assessing the true costs of that variant, however, requires a much broader look — if that engine variant, for example, represents the extension towards the upper end, not only the drivetrain-associated costs need to be taken into account, but also the implications on the chassis development.

In another case example, an OEM introduced a top-line engine for a mid-segment model based on an incomplete view. Taking a deeper look, the analysis showed that about 75 percent of costs for that additional variant were omitted in considerations, including items such as prototypes, pre-series, logistics, and production spaces.

The profit contribution analysis highlighted the earnings differences across product lines. As anticipated, due to its low sales volumes and small margins, the entry-level offering contributed the least to total profits. Due to their significantly larger production volumes and higher content levels, the medium and high offerings contributed the greatest profit— more than even the luxury and special editions, which, while high-margin, saw lower production numbers.

These insights led to discontinuing the entry-level model and emphasizing “detuned” medium-segment offerings in its place. Further analysis revealed that only the migration of large numbers of current customers to competing brands would result in a negative profit contribution. The average cost per variant of optimizing the new entry-level offering over its lifetime would total about €30 million across the value chain, contributing to a net impact of about €45 million for the transition.

This comprehensive complexity reduction approach can deliver savings across an automaker’s product portfolio on a continuous basis. It can end the complexity wars by delivering results now, while also enabling organizations to identify rules they can follow to simplify their line-ups in the future.

To maintain lower complexity level in the offer portfolio, some automakers have established rule-sets for target — or more precisely — maximum variants in options and variants. Creating a consistent approach for binding maximum variants yielded interesting results at one premium OEM: The typical organizational structure of an auto OEM with responsibility for one or multiple model lines in ‘project organizations’ ended up in an astonishing level of heterogeneity across models. Smaller and less expensive models showed much more variants of certain options, such as rims and trims, than larger and more expensive models. These complexity levels were clearly identified as ‘organically grown’ and not reasonable or optimal. Developing and applying consistent rules for all models made the offer more stringent and much less complex, saving a vast amount of engineering, among other capacities. 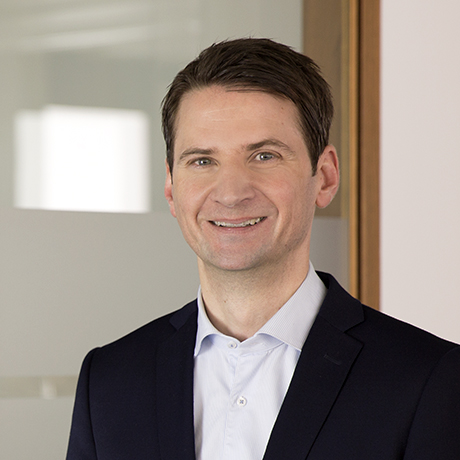 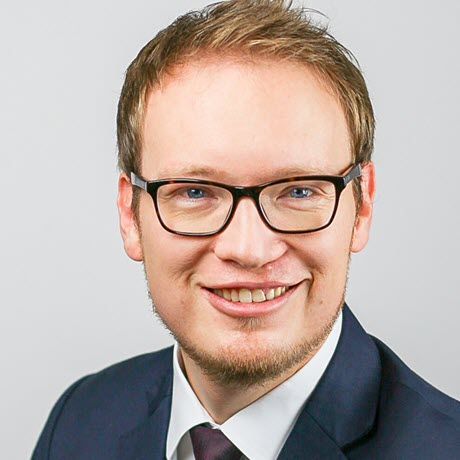