Rather than repair an old grid, prepare it for the future

To say that the United States has an aging electric transmission infrastructure is a sizable understatement. The average age of the installed base is forty years old, with more than a quarter of the grid fifty years old or older.

While the system’s sheer longevity is a testament to the engineering expertise of our forebears, that aging infrastructure is long overdue for a major overhaul. No evidence makes that statement more apparent than two years’ worth of wildfires that charred large swaths of the state of California – several of which were thought to be caused by sparks from equipment well past its expected useful life.

Utilities need to consider modernization a golden opportunity to unite public officials, consumers, and the industry to reimagine transmission.

But rather than see this as a crisis, utilities need to consider modernization a golden opportunity to unite public officials, consumers, and the industry on a common quest to reimagine transmission.

The industry needs to do more than replace what’s there, and the price tag for the work will be sizable. Because of the rapidly increasing supply of renewable power and expectations for new demand from electrification, the grid will need to change, becoming more decentralized while supplying substantially more power.

Over the next three decades, we estimate that upward of a hundred and forty thousand miles of transmission lines will come due for replacement. To simply upgrade this infrastructure and maintain the status quo would require an investment of more than seven hundred billion dollars, by our calculations.

If we were to also take into account the increase in demand anticipated from adoption of electric vehicles – a potential load growth of more than forty-five percent, according to our research – the United States could be looking at a required capital investment of more than one trillion dollars by 2050 to create a transmission system capable of dealing with the nation’s future needs. To achieve these numbers, it will require support from the investment community, ratepayers, and public utilities commissions.

Generating support may be easier if the effort is to create a new system capable of supporting the transition to a low-carbon economy rather than just fixing an old one. Already, the old unidirectional model – power from big fossil-fuel power plants located outside city boundaries delivered to consumers located within them – is slowly being supplanted by a bidirectional model based on distributed generation and utility-scale renewables. The new model requires a different grid concept, one that is more flexible and relies less on centralized infrastructure.

How can utilities and transmission developers convince the necessary stakeholders? Besides needing a massive capital expenditure program, companies will need visionary strategic plans to take it the rest of the way. A robust and more resonant message, focusing on improving safety, reliability, and integrating renewables, can help.

According to the North American Electric Reliability Corp., the industry is not ready to integrate new renewable capacity and distributed generation – especially given the more than three hundred and thirty gigawatts of utility-scale wind and solar generation capacity expected to come online in North America by 2029. Here is our chance to address the challenges that will redefine the utilities industry over the next decade.

Despite the size, there is room for paying for the modernization of the transmission system. The total electric bill is trending in the right direction. From the decade following 2007, the average monthly residential bill has risen by only twelve percent compared to eighteen percent for all consumer prices. The total electric bill now amounts to only 2.1 percent of family income, an all-time low. Also, the cost of transmission still only accounts for twelve percent of the total bill.

To get the support of the public and utility commissions, power companies must deliver on the promise of doing more for less and doing it faster. From 2007 through 2018, the real compound annual growth rate for the capital expenditure per mile of new electric transmission infrastructure was eight percent.

Given this rate of acceleration in capital costs, it is highly unlikely that consumers are going to easily accept the kind of rate hikes necessary to cover the cost of a large-scale modernization – even if that modernization is desperately needed.

Over the next three decades, upward of 140,000 miles of transmission lines will come due for replacement.

In addition, we can’t forget about maintenance of the modernized system. Between 2008 and 2017, utilities invested a hundred and thirty-three billion dollars in electric transmission capital infrastructure across the United States, raising the percentage of new infrastructure in the installed base from 5.4 percent to 8.5 percent, and reducing system interruptions on average by 4.6 percent per annum – an achievement for reliability.

To delay future operations and maintenance and capital investments to avoid increasing rates isn’t an option, given safety protocols and the need to keep the power on. Instead, to counter higher rates, utilities need to identify the most effective ways to both deploy capital investments and make O&M more scalable and cost-efficient. Our experience is that the same investment in grid infrastructure can be done much more cost effectively.

Here is our checklist of six ways to tackle the challenge: Better prioritize capital investment, ensuring that their focus is on spending on long-term stability and growth over stop-gap measures; Take serious and drastic strides to drive out cost, in order to bring infrastructure investment back in line with market reality; Leverage cost-down engineering and cost-down construction techniques to make sure that transmission investment is safe and reliable while being cost-effective; Identify the best way to deploy data to create cost savings, taking work out of the business and driving efficiencies with human capital; Re-evaluate contracts to more accurately price risk, incentivize project performance, and drive overall long-term value to the organization; and Drive continuous improvement in repeatable projects.

We believe that at least a fifteen percent reduction in transmission capital costs is achievable by following these practices. An even more impressive accomplishment would be to add twenty percent more miles of line for the same price. Utilities and developers should aim for these goals.

For each transmission dollar that is invested, the community benefits. Safety is improved, grid reliability is increased, and we are better able to integrate the burgeoning renewable generation capacity. Also, we can’t forget the earnings impact that modernization may bring to the transmission business. A billion dollars of spend equates to at least fifty billion dollars in incremental earnings.

When all is said and done, a modernized transmission future must also be a cost-efficient one to ensure support from both the public and industry. Achieving that lies in the hands of utilities and developers. 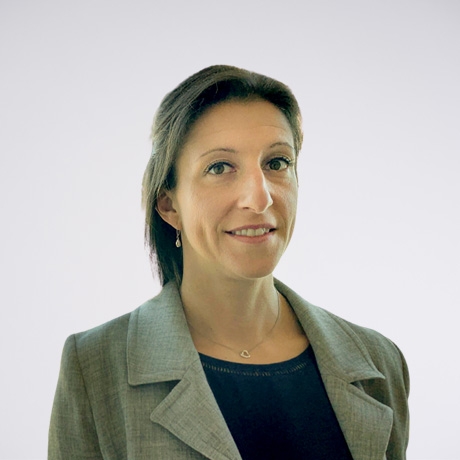 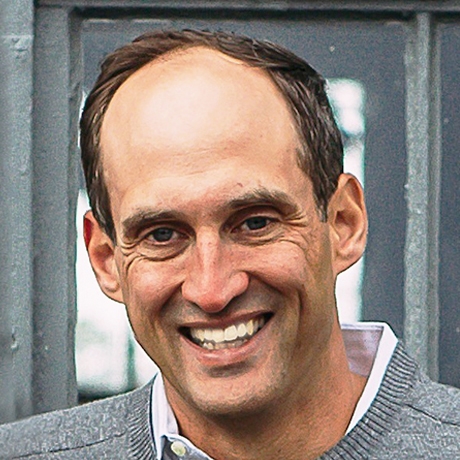 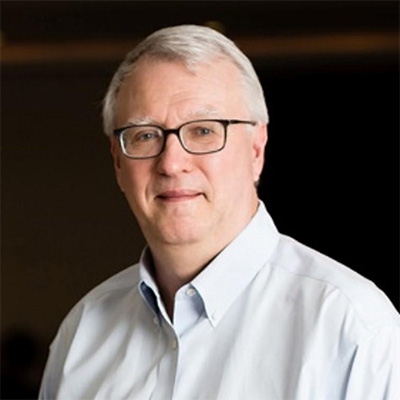 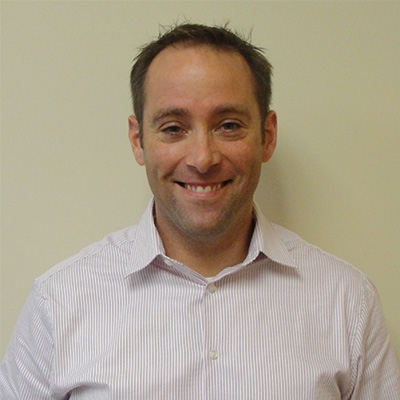