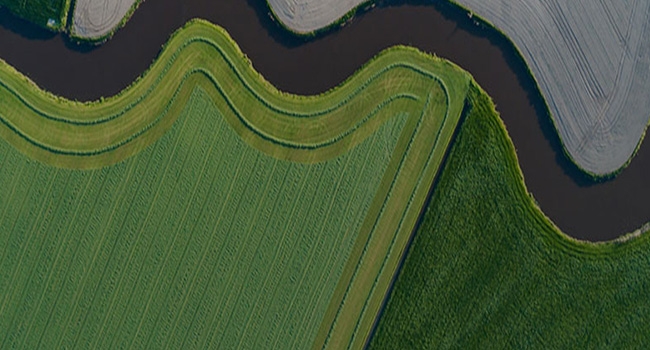 Our Expertise Insights Apple Card Is Here. Now What?
At long last, the Apple Card has arrived – and its nationwide rollout brings with it a host of questions not only for its creators but for the future of consumer finance itself.

Apple made a splash early last year when it announced it was partnering with Goldman Sachs to create a new credit card. Last month the firms made that new card available to every single iPhone user in the United States.

The card’s various features, advantages and drawbacks have been much analyzed. The companies haven’t offered official guidance on how many people have signed up so far, but Apple Card’s easy integration with the Apple Wallet suggests it could one day become a hit.

And if so, then what? Will Goldman be content to serve as a largely faceless back-office partner, or might this groundbreaking partnership evolve?

We have been thinking about an event like this for some time. Back at the beginning of 2017 we posited, in our annual State of Financial Services report, that successful financial services firms of the future would play one of three roles, and sometimes all three at once in different markets or across different products.

We also noted that different players can play different positions in different businesses. Goldman, for its part, has now taken two positions in consumer finance. First, in 2016, it rolled out Marcus, a retail online bank, in hopes of becoming a demand aggregator. Now it is serving as a component supplier via its partnership with Apple.

It should be noted that neither Apple nor Goldman has much expertise in consumer finance. Apple makes hardware and software, and Goldman is mostly an investment bank. Yet their partnership represents the sum of all fears for financial services firms. A decade ago, firms worried about fintech upstarts stealing big chunks of business in the blink of an eye. Then they worried that big tech firms might unveil killer apps that would disrupt financial services. (See our 2018 State of Financial Services report for more on this.) Next, they worried that large existing firms would mobilize distinctive capabilities in one subsector (such as investment banking) and then port that to another subsector (retail financial services), with the advantage of being branchless and asset light — as in the case of Goldman Sachs with Marcus. As we argued in our 2019 State of Financial Services report, firms that employ a greenfield approach can combine the investment discipline and speed of startups with modern technology to get to market quickly — and sustain the rapid evolution that the tech sector has taught the world to expect.

Now, the worry is that big tech will simply opt to partner with big financial firms, allowing them to act much more nimbly while triggering what could be massive disruption. This concern is warranted: The battleground has shifted from product competition to competition for attention, and the amount of attention Apple commands on a daily basis far outstrips the attention most financial service providers enjoy with their customers.

Perhaps a more important lesson Goldman is teaching the rest of the industry is that the best approach for the disruptive era now unfolding is to build as broad a portfolio as possible, to try different things, to experiment. For instance, the brand beyond the Apple relationship is Goldman Sachs, not Marcus. At the same time, Marcus is expanding its customer reach and offerings.

Of course, success for the Apple Card is far from guaranteed. Its nationwide rollout raises many questions -- for Goldman, for Apple, and for the broad financial services industry.

For Goldman: Sure, Apple Card gets the firm into the hands of the masses, but to what end? Does it want to expand in this space by rolling out related products? Who else is jostling to get into this game, and might Apple invite others?

For both Goldman and Apple: Who commands the greater attention with customers in the long term -- Apple or Goldman? What happens if Goldman wants to become a demand aggregator?

For the financial services industry: Will this new partnership create a juggernaut that changes behavior, setting the bar for everyone else to follow? When a genius in consumer products joins forces with a genius in finance, will the result be a genius in consumer finance -- or just another alternative to many others that exist today?

While we were early in pointing out these intersecting trends, we don’t know precisely how Apple Card or the broader digital disruption of the financial services industry might play out. Our focus is on framing the fundamental forces that are driving industry disruption, and then playing forward what might likely result from the deep digitization that is unfolding. For glimpses of what is possible, please see our past three State of Financial Services reports, which lay out interesting – and at times prescient -- scenarios. 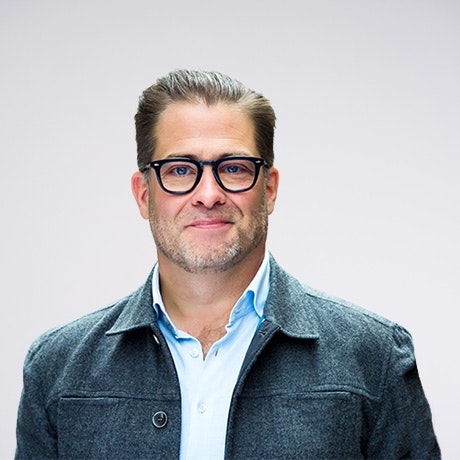 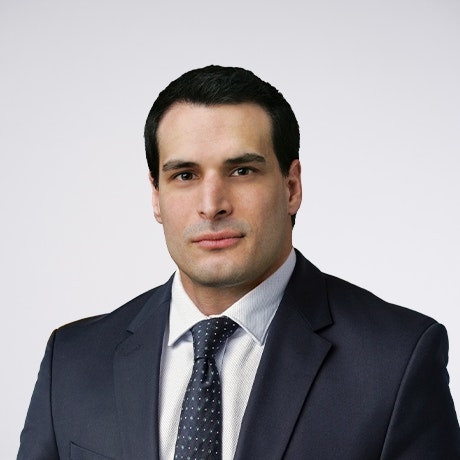