A few European airlines have stumbled over the last year, but does that mean US-style consolidation should be considered? The industry may not have a choice

A decade ago when airlines based in the United States began to consolidate, the industry was in a terrible state. Between 2001 and 2010, American carriers lost $55 billion and cut 160,000 jobs. A series of calamities – starting with the popping of the dot-com bubble and the 9/11 terrorist attacks, followed by a global recession that didn’t end until 2009 – led to as many as 20 airlines filing for bankruptcy protection. As a result, the industry shrank from 10 major carriers to four.

The European airline industry today is nowhere near that kind of crisis. Despite the failure of three carriers in the past 18 months – Alitalia, Air Berlin, and Monarch – most remain profitable, although in some cases barely. Even so, the prospect of consolidation looms as a necessary, if not inevitable, next step for European aviation. The problem is not imminent collapse, but rather the inability for many European carriers to invest, innovate, and grow at a level that would allow them to keep up with international rivals – or even forge ahead.

Compared to North American airlines, the European aviation sector is more fragmented and less profitable, and shows insufficient capacity discipline. Carriers that have been attempting to consolidate the market are still unable to replicate the economies of scale that the biggest US airlines have achieved. Today, the top five intra-North American carriers command a 77 percent market share versus a 51 percent market share for the top five intra-European airlines. And that difference explains in large part why the American industry enjoys steady profitability and impressive capacity discipline, while Europe’s doesn’t.

Organic growth for European airlines also has become more challenging, with increasing capacity bottlenecks at key airports that contribute to an inability among carriers to expand routes and profitable passenger categories. Yet another constraint on growth, European airlines – like their North American counterparts – face shortages of pilots and mechanics to service a fleet that is gaining size annually.

More important, around the world, the industry is recognizing new potential through technology and digitalization. Advances in artificial intelligence and predictive analytics offer significant opportunities to improve the customer experience, reduce maintenance costs, and boost operational reliability and safety.

Their adoption would allow airlines to offer the kind of hyperpersonal, customized environments that consumers are experiencing in retail, entertainment, and communications. But these solutions require substantial investment – something that’s difficult for most European carriers, given their current finances.

Simply put, with the obvious exceptions of global group carriers such as Lufthansa, IAG, and Air France-KLM and profitable low-cost airlines like Ryanair, many European carriers lack the wherewithal to compete in the 21st-century technology landscape; even for bigger, more profitable ones with access to capital, it can be a strain.

Greater consolidation would give European airlines the resources and strategic flexibility to thrive in increasingly unpredictable, challenging times. Yet, resistance continues, despite the fact that European consolidation need not and probably won’t mirror American restructuring.

The Financial Impact Of Consolidation Goes Right To The Bottom Line

First, for even the weakest European airlines, valuations are nowhere near the distressed levels that some US carriers faced a decade ago. Although European industry profit margins were more than four percentage points behind those of the US industry in 2017, European airlines overall achieved a 6.8 percent margin that helped maintain market value.

Europe is also not the United States. While the European Union may function as a single market, differences in culture and language cannot be ignored, even in business. For Europe, most consolidation efforts will require multiple air operator certificates (AOC), in contrast to what happened across the Atlantic.

For too long, some carrier groups have passed up what should be the most valuable, if challenging, points of integration. Many have allowed customer experience, operations, and technology guidelines and mandates to be set and managed by the various operating carriers in their group rather than by the consolidated management.

To create revenue and cost synergies, European consolidations will need to work harder to realize corporate integration, operational harmonization, and centralized administration and governance. Group-level activities will evolve from holding companies to shared-service organizations and maybe even to single commercial entities that deal with revenue.

Shared services will include not just fleet planning and procurement, but also core activities such as maintenance and engineering; operational areas such as crew planning; and commercial functions such as product design, pricing, sales, and marketing. A few carrier groups are already working toward realizing these synergies, but most still have a long way to go.

Certainly, some functions may be split into groups in cases where business models are materially different, such as captive low-cost or regional carriers. This will allow carriers to realize the benefits of scale, preserve the requirements of the business model, and meet local market needs.

Further capacity rationalization may come from asset purchase agreements rather than mergers, reducing the governance challenges. However, absorbing a distressed asset or partial franchise often carries a greater near-term cost.

This evolution from holding company to greater shared services has the potential to become “asset light.” European carriers may leverage their network management expertise and contract the flying to independent operators, similar to US-style capacity purchase agreements or contract manufacturing.

North American capacity increased at a much slower pace than Europe

For a more appropriate model, Europe might look to consolidation efforts in Latin America. The 2009 Avianca-TACA merger shows how airlines can overcome differences in labor structure, corporate culture, and national pride to embrace a shared vision of brand and customer experience. The merged Avianca operations became a pan-Latin American network carrier after addressing the daunting challenge of migrating six airlines into a single modern maintenance and engineering organization. Key corporate, commercial, and administrative functions are centralized in Bogota, Colombia, while El Salvador remains a major hub where the operations control center is housed.

Most airline mergers over the past decade have realized revenue and cost synergies valued at three to seven percent of combined revenue from the merged carriers. While market overlap and carrier maturity certainly influence the value realized, the key factors are management’s resolve and employee engagement. Both help create the vision for how consolidation benefits passengers, the company’s viability, and growth prospects. This commitment to greater integration has enabled Avianca to achieve total synergies worth about seven percent of revenue.

Even with the consolidation that has already taken place over more than a decade in Europe, there is room for more. Although various governments continue to resist efforts to consolidate by propping up flag carriers, critics should remember that the domestic service and jobs lost with the consolidation are often replaced by healthier carriers with better growth prospects. Finally, a more ambitious model for multi-AOC integration will enable the European carriers to realize the benefits from scale, capacity discipline, and profitability that will allow them to make the big investments required to not just survive but thrive in the future. 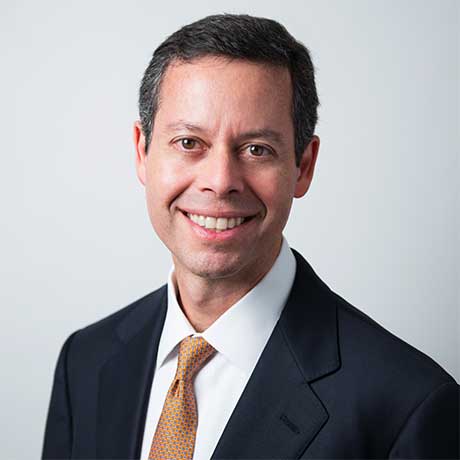 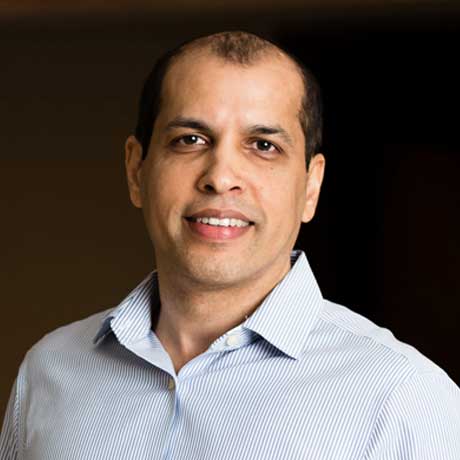