By Derek Costanza and Brian Prentice
This article first appeared in Forbes on April 30, 2018

Last December the International Air Transport Association (IATA) warned that the biggest challenge for airlines in 2018 would be the increasing costs of fuel and labor, which make up more than half of carriers’ operating expenses. Now, there are signs that the pressure on the bottom line won’t end there: Operators may face higher costs for maintenance as well, with both wages for aircraft technicians and the prices on aircraft parts and replacements on the rise.

Executives from the maintenance, repair, and overhaul (MRO) industry told the Oliver Wyman 2018 MRO Survey they are already having to deal with higher costs for materials and labor in recent months and expect both to continue to rise for the foreseeable future. The increases are pushing up operational expenses for airlines and the maintenance businesses that service them and could eventually hurt their bottom lines.

In the case of aircraft parts pricing, survey respondents attributed recent escalation to efforts by aircraft, engine, and component manufacturers to leverage their ownership of the intellectual property (IP) on materials used in the construction of aircraft. Materials have historically been a highly lucrative line of business for aerospace manufacturers, with margins that are easily many times greater than those for labor services.

Some of this isn’t new: Engine and component makers have historically been successful using IP to bolster business. Now, aircraft manufacturers are following suit, leveraging IP as part of their stated intention to substantially increase repair and part sales revenue and escalate activity in what is known as the aftermarket – where an expanding global fleet is expected to push spending to $3 trillion by 2035. In 2016, one major airframe original equipment manufacturer (OEM) pledged to triple its MRO revenue within a decade. 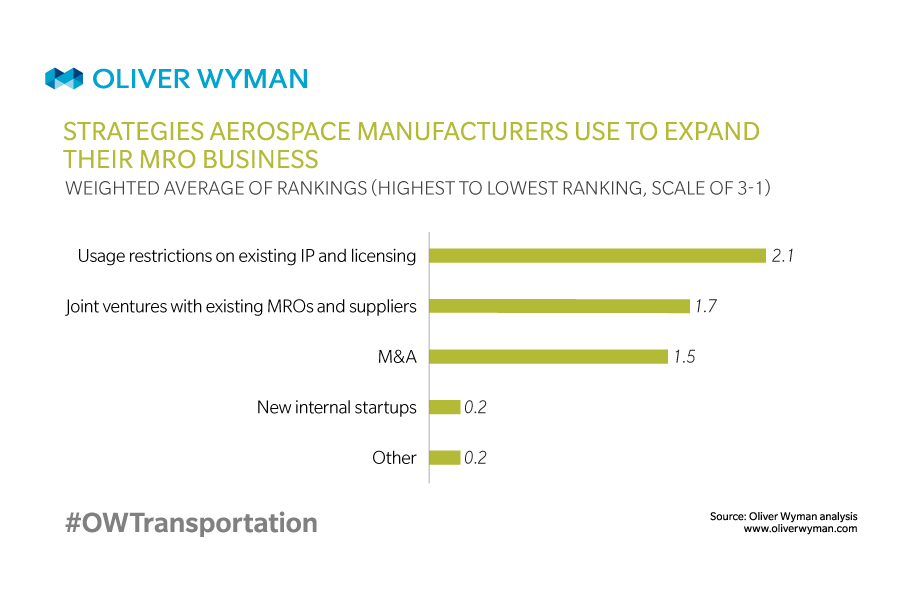 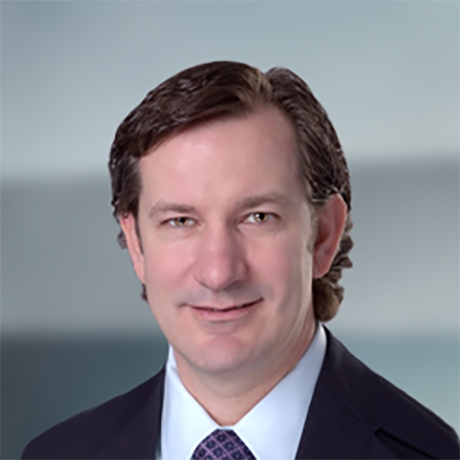 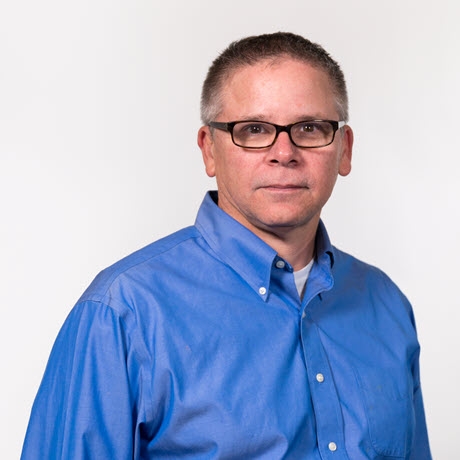