Who will be buying Europe's industrial equipment manufacturers?

Conglomerates are becoming more focused, and sector consolidation is underway in the industrial equipment sector. Merger-and-acquisition (M&A) activities, which slowed down due to COVID-19, are expected to resume. The investor mix however might change going forward.

M&A activity in the European industrial equipment sector has been relatively stable over the past decade, with around 350 transactions each year and a total deal value of roughly $20 billion. (See Exhibit 1.)

Buyers, however, are changing quite significantly

Strategic buyers from China seeking market and technology access have acquired significant European firms from 2010 onwards. The peak was reached in 2016. Since then, political pressure in the US and Europe has limited Chinese acquisitions of larger technology firms (including industrial machinery in Europe). However, it is expected that Chinese buying will resume if industrial and trade policy restrictions are removed — as the underlying strategic logic from these transactions remains intact.

Industrial conglomerates such as ThyssenKrupp, ABB, Siemens, and Bosch have become more focused in recent years, creating a wave of opportunities for large-scale buyouts. While this wave will eventually come to an end, the industrial equipment sector will remain a significant source of opportunities for private equity. Going forward, this could also involve more divestments of smaller industrial players and companies being taken private.

Campaigns by activist investors have increased in recent years, the most prominent example being Cevian’s investments in ThyssenKrupp and ABB, where it had a strong influence on the portfolio restructuring at both companies. It is likely that activist investors will become even more prominent and drive strategic agendas.

There has been limited investment by restructuring funds in recent years, given the strong performance of the sector. Now, however, COVID-19 has hit the sector hard. At the same time, some subsectors are facing structural shifts in technology and customer industries (for example, the shift from internal combustion engine to alternative drive trains). So, the number of restructuring cases will increase, as banks are cautious in providing additional capital to a cyclical sector, thus providing more opportunities for debt funds.

With the exception of Russia, no European government has taken equity stakes in the sector. We believe this is likely to continue: Governments will probably prioritize those sectors regarded as strategic (such as defense), large firms with more jobs at risk in (like automotive and travel), or sectors closely related to the pandemic (such as healthcare and pharmaceutical) in the years to come. This could change, however, if governments conclude that their national industrial base is at risk.

Executive teams and boards should be ready to meet the challenges represented by these trends. To do that will require more active portfolio management, a clear value-creation agenda, and sound financing. 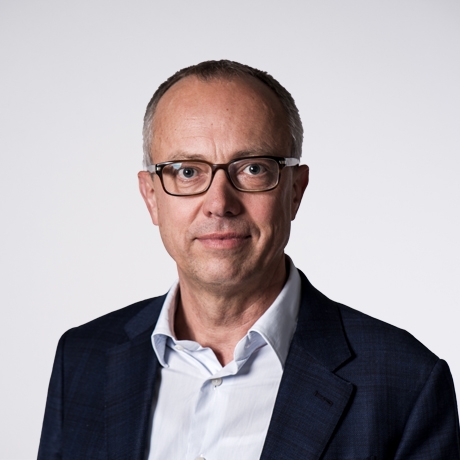 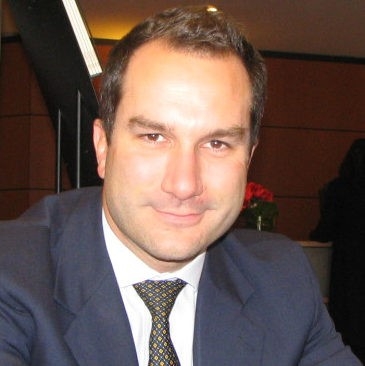