Our Expertise Insights Digital Industry
The true value of Industry 4.0

An overwhelming amount of words has been written about digitalization, the Internet of Things and Big Data. But most of it concerns the way digital technology will transform products and business models in the consumer space. This business-to-consumer (B2C) perspective is of little relevance to industrial firms and their senior executives. The applications of digital technology in “engineered products” industries will be quite unlike those in the consumer space, but no less transformative.

This Oliver Wyman report aims to give industrial clients a perspective on the true value of “Industry 4.0” in their industrial businesses – in large part by providing concrete examples of digital industry, both those that are emerging and those that are likely to arise.

Digital transformation promises numerous gains comparable to those created by the introduction of business process re-engineering at the end of the last century.

Oliver Wyman estimates that by 2030 Digital Industry will increase annual margin potential by more than US$1.4 trillion. The largest absolute gains will be in Automotive, the largest sector, followed by Machinery, Aerospace and Rail. However, at 5 percent, we expect the relative percentage gains to be smallest in the cost-mature automotive industry. Rail and Aerospace are likely to see margins improve by between 10 percent and 15 percent.

Contrary to the common view, we expect most of the value of digital to be realized outside of production. It will be realized in processes such as R&D, product launch, pricing, planning, dispatching and purchasing. As these “white collar” functions are increasingly automated by algorithm-based decision making, many jobs now done by humans will become redundant. Speed, quality and consistency will improve while costs decline. 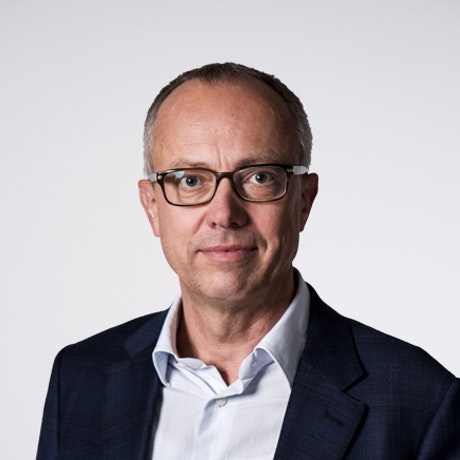