Our Expertise Insights The Digital Disruption Battlefield
With the start of the internet era in the mid-1990s, people began talking about the “disintermediation of banks”. Internet banking and the declining use of cash and cheques would render the standard banking model obsolete. The value of branch networks would collapse and banks would be unable to compete with new players enjoying far lower operating costs.

Initially, little happened. In fact, from the mid-90s to 2007, banks in Europe and North America enjoyed unprecedented returns. This boom ended abruptly with the financial crisis of 2008. Banks have since been struggling with recession, recapitalisation and re-regulation. Now, to make matters worse, the predicted disintermediation shows signs of coming true. Specialist financial technology firms (FinTechs) and entrants from other industries, such as search engines and insurers, threaten to disrupt the banking market, ending the domination of the large traditional banks.

It hasn’t happened yet. But banks cannot afford to be complacent. Economic history is full of business models destroyed by new technology. And digital technology is especially disruptive because it allows businesses to expand very rapidly. A firm operating out of a basement in Boston or anywhere else can reach customers all over the world. Customers can be acquired at almost zero cost and in the few seconds it takes to sign up online. And scale can be increased at little more expense than the acquisition or rental of more servers. Digital technology has already transformed several industries, not only by digitalising the sales process but, in some cases, the product. Blockbusters and Borders branches have closed down not only because movies and books can more conveniently be ordered online but because they have become electronic products, deliverable online. Does a similar fate await today’s large incumbent traditional banks? Or, more positively, what can banks do to avoid suffering the same fate? That is the question addressed in this Oliver Wyman Perspective.

We begin by surveying the new competition in financial services before looking more closely at the particular threats and opportunities digital technology presents for banks, with a specific focus on Retail Banking within the EMEA region. We end by describing the broad strategic options available to banks responding to the digital threat. 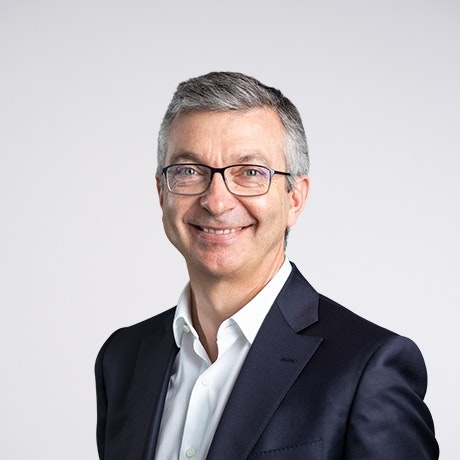