Digitalization To Redefine The New Normal

Our Expertise Insights Digitalization To Redefine The New Normal
Our joint Asia Banking report with Morgan Stanley for 2020 provides an overview of the post-pandemic “new normal” for Asian banking sector and discusses how banks should rethink their digitalization journeys to recover and return to growth.

Falling rates are driving down returns. As digital adoption accelerates amid COVID-19, minimal investments and poor execution discipline could lead to a 4-5 percent ROE gap vs digital leaders by 2025, and banks missing estimates. Banks should act now to secure competitive success and shareholder returns.

Asian banks’ growth and profitability were strong in the years leading up to 2020. However, this success may not be a good guide for the future, and the ongoing COVID- 19 crisis has put the resilience of the banking sector to test. During the pandemic, we have observed revenues missing forecasts, increased scrutiny on operating expenses, higher cost of credit, and a greater strain on infrastructure across banks in Asia.

Whilst some of these pressures will recede with the pandemic, low interest rates are likely here to stay and will continue to put material pressure on bank returns. Our estimates show Asian banks’ return on equity (ROE) in 2025 below 2019 levels for all country, market, or region sectors, except for India led by credit cost normalization. Falls are particularly meaningful for banks in Korea, Singapore, Hong Kong, and Thailand.

Banks will therefore need to start or accelerate their transformation journeys. Given the limited levers banks have to pull, digitalization has emerged as one of the highest priority strategies for Asian banks looking to recover and return to growth.

Fundamental behavior changes of customers and employees alike during the pandemic have fast-tracked banks’ digital development. It means that a bank’s traditional response to lower rates, such as increasing asset spreads and focusing on new fee strategies, might not work over the next five years, especially as changing digital preferences create opportunities for new entrants.

Our analysis looks in detail at the potential revenue benefits from digitalization, acting as a useful offset to broader revenue pressures due to lower rates, with banks in India, Indonesia, and China potentially seeing the most benefit. Despite the hype surrounding digitalization, the large driver of incremental returns from digitalization and potential cost savings may not be sufficient to hold up returns, especially in developed markets, where net interest margin (NIM) pressures are most intense.

Our analysis quantifies the impact on returns by three key pillars:

We estimate that the net growth impact on returns could add between 0.1-0.7 percent to ROE via higher income, with emerging markets banks in India and Indonesia having the most to gain, while banks in Singapore and Hong Kong have the least to gain. However, these net income gains are relatively small in terms of the revenue headwinds banks face from lower rates. We expect that the fall in revenues as a result of COVID- 19, and in particular, lower rates, could take between 1.5-6.6 percent off ROE, with banks in more developed markets, plus Thailand, among the most impacted and Chinese and Indian banks the least impacted. While the growth benefits from digitalization will be relatively small compared to the revenue headwinds banks face, we still believe that banks need to act, as the consequence of not doing so would mean ceding ground to new entrants, potentially making revenue headwinds far worse.

The bigger benefit to returns potentially comes from lower costs, with banks adding up to 0.7 percent to ROE from efficiency digitalization gains. Once again, banks in Indonesia and India could benefit the most. However, we estimate that these benefits will account for only up to 78 percent of the cost efficiencies we believe banks will achieve over the next five years. In the face of expected revenue headwinds, not only will banks need to deliver on these digitalization gains, but they will also need to deliver further streamlining to meet market expectations. The biggest challenge here is likely to come for banks in Thailand, Korea, and Singapore. Banks in mainland China, India, and Indonesia would appear to have more headroom. Hong Kong banks face similar challenges to Singapore banks, except that our forecasts already incorporate an increase in cost-to-income ratios.

Finally, we think that the resilience impact will be a drag on ROE. Significant human capital has been invested into risk-related controls over the past decade, and digitalization will help unwind that overcapacity, with the potential to actually cut net costs whilst providing greater control and resilience. This impact is relatively small in the context of overall forecast ROE movements.

Overall, we believe the digital leaders of today have the opportunity to capitalize on the head start they have in their digitalization journey to maximize efficiency gains and defend against emerging risks including the acceleration of client expectations, regulatory driven change and new market entrants. The digital leaders of tomorrow can deliver up to four to five percent higher ROE than the slow adopters, but this will require concerted efforts to scale and accelerate the transformation roadmap, upgrade digital capabilities and capture emerging growth opportunities. Meanwhile, slow adopters face a complex, multi-year digital transformation journey, risking an increasing gap in ROE compared to the digital leaders and a rapid deterioration in shareholder value. 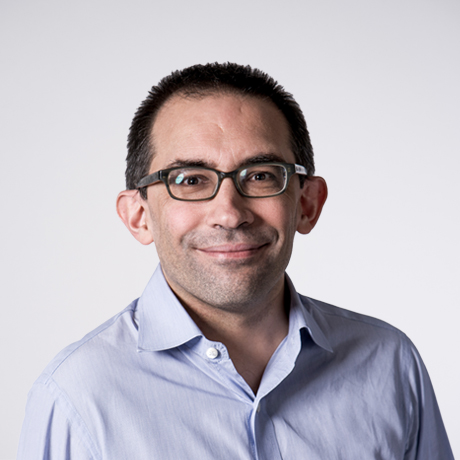 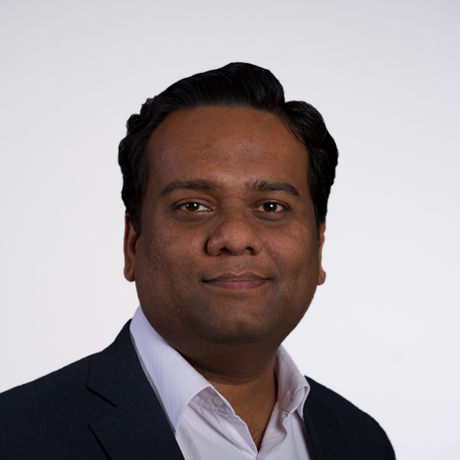 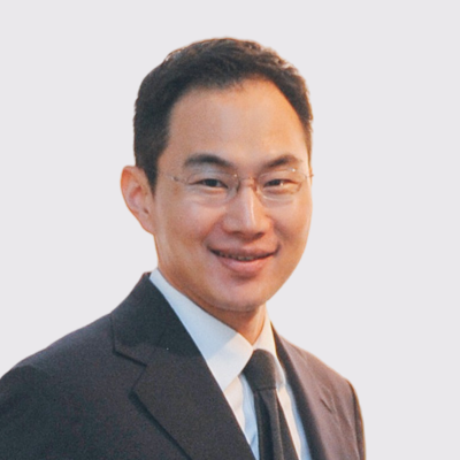 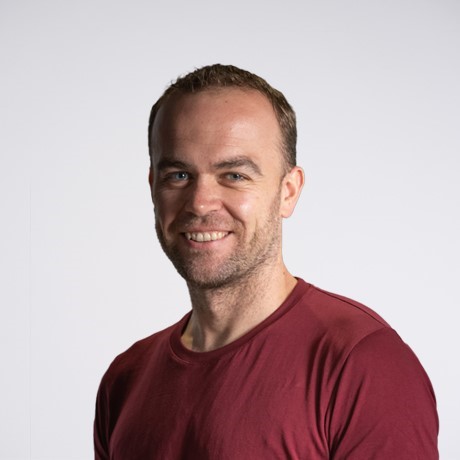 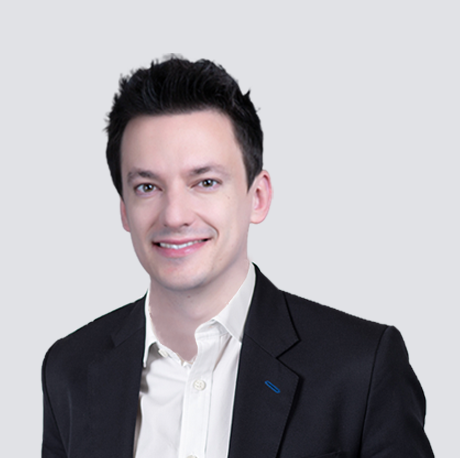 Digitalization To Redefine The New Normal