What are telco consumers prioritizing

Our Expertise Insights What Are Telco Consumers Prioritizing

This article was first published on November 23, 2020.

The COVID-19 crisis has made consumers more reliant on telecom services, in particular as working from home has become a new standard.

That was one the messages from an Oliver Wyman survey of 6,020 consumers in France, Germany, Spain, the United Arab Emirates, the United Kingdom, and the United States. This edition of our survey took on a special significance because of the pandemic. It was conducted in October, when the survey countries were mostly going through second waves of virus infection and accompanying measures to restrict activities and movement.

Lockdowns – and the increased use of home connections for work, shopping, and public services – appear to have increased the importance of home broadband. A fifth of respondents said they would be willing to pay more for better-quality (faster) broadband.Surprisingly, more than half of those surveyed were either uninterested in or skeptical of 5G, a technology that is expected to trigger a new range of services. This result points to the need for more education on the value and benefits of 5G for consumers.

Consumers’ preferences in terms of interaction channels for purchase and customer service shifted on average only 3 percentage points away from traditional channels (stores and call centers) towards digital channels (email, the Web, and apps). This relatively small change indicates that telcos should proactively drive the channel shift, by seizing the COVID context that is making digital solutions more popular.Here are some more details of the “back to basics” shift in consumer attitudes.

Reliable home connection has become increasingly important to people during the pandemic, and some 21 percent of respondents said they would be willing to pay 20 percent more for much faster broadband. French and German respondents, especially older ones, were willing to pay extra for data protection services.

Enthusiasm for unlimited mobile data was also high, with many respondents willing to pay a 20-percent premium, especially in the UAE and Spain. There was significant willingness to pay 20 percent more for much faster mobile Internet speed, with the highest rates in the US and the UAE. In addition, many consumers would pay this premium for a better-quality mobile connection, with German and UAE respondents the keenest.

However, customers in general rated home broadband as far more important than mobile services. In the United Kingdom, the percentage in favor of broadband was 45 percentage points higher than that for mobile; the lowest gap, in Spain, was still 14 points.

The survey also showed that even if all home services – Internet, Wi-Fi, TV, and phone – could be delivered through 5G, more respondents in every country (except the UAE, for which no results were available on this question) said they would be unwilling to switch to 5G than said they would be willing. 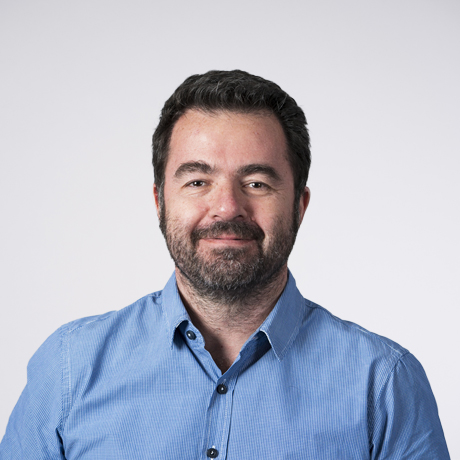 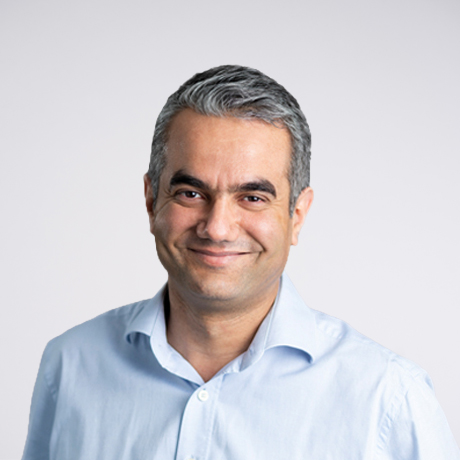 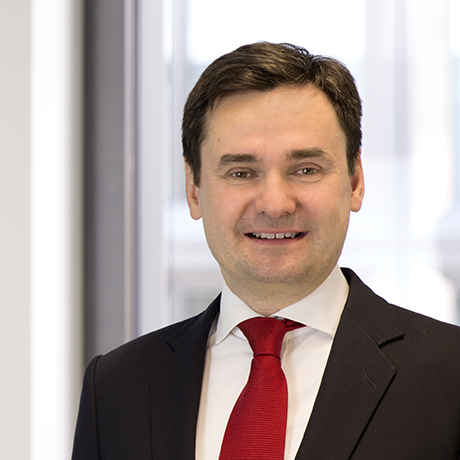 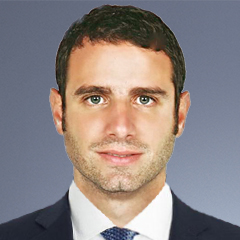 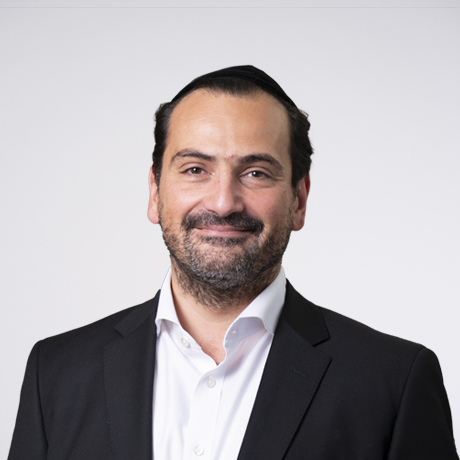 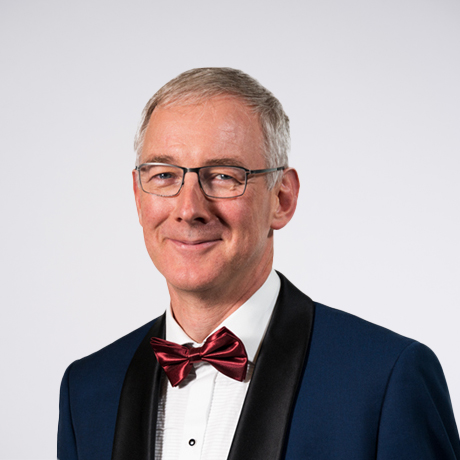