How Covid-19 Is Shrinking The Business Travel Market

By Bruno Despujol, Anne Pruvot and Scot Hornick
This article first appeared in Forbes on November 11, 2020.

When Covid-19 shut down economies around the world last spring, it also stopped all those trips business executives make to customers, suppliers, conventions, trade shows, and their company offices. Almost overnight, millions of people globally began working from home and using video-conferencing technology to transport themselves to meetings and negotiate deals.

Eight months later, the situation hasn’t changed dramatically when it comes to business travel. And, there’s mounting evidence that the category — the most profitable for airlines and other hospitality companies — may never fully reconstitute itself. At the very least, we anticipate business travel to remain depressed through 2023.

The biggest disruption is expected in the internal travel category that makes up 40% of business travel. This includes trips between offices within a company or to conventions and trade shows. We expect a long-term contraction of as much as 10% in business travel overall as employers and employees become increasingly comfortable with doing business over video-conferencing apps. Another factor holding down business travel is the reluctance to fly internationally and recent lockdowns in major cities in Europe.

In Oliver Wyman’s second Traveler Sentiment Survey, 43% of the more than 2,500 business travelers questioned said they expected to travel less for business even after Covid-19 subsides. That response was 16 percentage points higher than the 27% who told the survey in May they expected to travel less — a clearly troubling increase from the point of view of anyone who depends on that revenue.

Respondents cited two reasons for the anticipated change in behavior: 34% had safety and health concerns, and 31% said teleconferencing and remote working arrangements were as effective as being in the office and traveling. While health anxieties over travel would presumably dissipate with the development and dissemination of a vaccine, the respondents’ desire to work from home and use video conferencing suggest that a downturn in business travel may persist long after Covid is conquered.

Especially challenging is the fact that elite status airline and hotel customers, who do much of the traveling for business, are the ones most likely to be able to work from home post-pandemic and rely on video conferencing. Still, our survey shows that there is a recognition that while video conferencing is a workable alternative to maintain relationships, it’s less effective for establishing new ones.

Another potential obstacle to the return of business travel is the coronavirus-triggered recession that has prompted many companies to slash travel budgets. Survey respondents cited tighter travel budgets as a third reason for their expectation that they will be traveling less for business in the future. Even before the coronavirus crisis, businesses had determined they could accomplish the same goals with travel budgets 6% lower, according to American Express AXP -1.4% research. We can expect that percentage to rise moving forward because of the success of video conferencing and less internal travel.

The sentiment on video conferencing resembles answers given in another Oliver Wyman survey on the staying power of video conferencing. In that research, 61% of 6,900 surveyed said they would use video conferencing more after the pandemic because it was as effective as meeting in person and saved time. Both the travel and technology surveys sampled people in several countries, including the United States, China, the United Kingdom, France, and several other European countries. The travel survey focused on people who traveled, especially for work.

In addition, the Traveler Sentiment Survey also shows a continued reluctance to attend conferences or any large gathering as potential super-spreader events. Where the respondents would be relatively comfortable dining out, taking a flight, and staying at a hotel, 43% said they would be uncomfortable attending a conference or trade show. Until that number drops substantially, conference organizers are unlikely to experiment with live events, either sticking to virtual or postponing until after development of a Covid vaccine.

There’s also evidence that the current crop of business travel seems to involve fewer senior executives and more essential worker categories like engineers or systems analysts. Where senior executive activities can often be handled in video conferencing, workers involved in installing a key element of a manufacturing plant or glazing an office building are needed in person.

The extent of decline for travel by senior executives is suggested by trends in occupancy and average room rates at hotels in the biggest cities. For instance, a comparison of those in the top 25 US urban areas versus ones in midsize cities shows a substantial drop in both occupancy and rates in the biggest cities beginning in March. By August, midsize-city hotels — which normally trail big-city counterparts — were doing the same or better than those in the largest metropolitan areas.

What would a decline in business travel mean for the travel industry? Business travelers are the ones who buy business- and first-class seats on airlines. They’re the ones who are more likely to have last-minute needs to fly somewhere, which means they most often pay the highest fares. Executives also tend to stay in top-of-the-line hotels that offer amenities like fitness and business centers, meeting rooms, and top-rated restaurants on the premises. Or they stay in larger hotels where conventions they are attending are being held. They also spend money on items like dining, car services and cabs, and theater and other cultural and sports events.

Essentially, any decline in business travel means less from the industry’s most valuable customers. It may require a restructuring of air fares to replace the lost revenue. Inevitably, some restaurants and even some hotels may see their revenue decline or even be forced to close.

There is also the less direct impact of business travel. Business travelers often extend business trips to get in sightseeing and shopping. Certain cities like Paris, Cannes, San Francisco, and London — the sites of many business conferences — depend on this to boost city sales taxes and tourism. Places like Orlando in Florida and Las Vegas were basically built around that kind of spending.

One interesting thing is the contrast we see with leisure travel where there is genuine pent-up desire to get back to visiting friends and family. While airline traffic is still well below 2019 levels, it has been steadily moving up over the months with small peaks in the summer and Labor Day weekend. We can expect a substantial jump in demand with the development and dissemination of a vaccine. After the global financial crisis in 2009, tourist travel jumped 11%; after the SARS epidemic in 2003, it jumped 9%.

Of course, as long as Covid-19 remains a real threat, it’s hard to anticipate the degree to which people and companies will change their patterns of behavior. Nor can we know people’s attitudes once a vaccine is made readily available. But with video conferencing as a viable alternative, there’s no doubt there will be some serious rethinking at companies about how much travel is necessary. 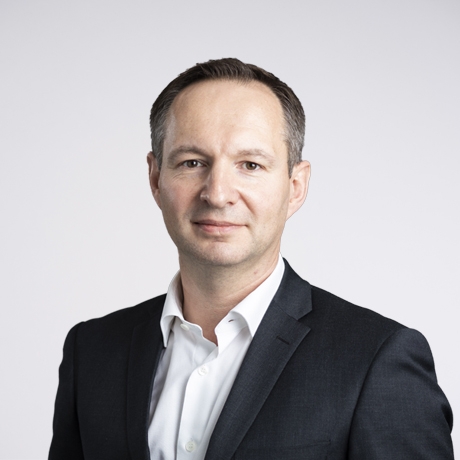 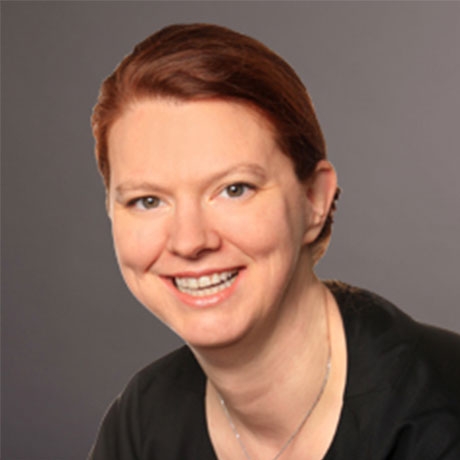 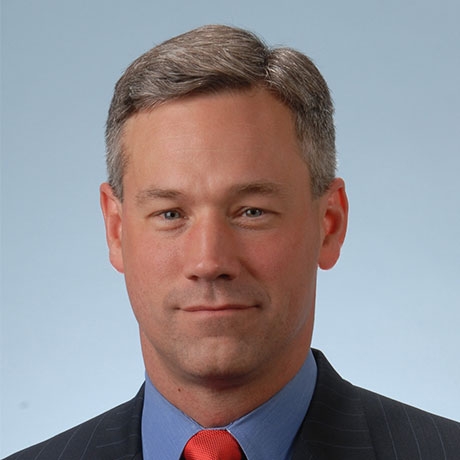