Technology On The Battlefield

Our Expertise Insights Technology On The Battlefield
It is an old adage that “generals always fight the last war.” That is often because defense establishments are often the last to acknowledge the disruption that is changing the battlefield and the very nature of warfare.

To make certain that Western defense establishments are prepared for the next conflict, it’s important to recognize that the battlefield of today and tomorrow is not the one of yesteryear – and that yesterday’s means of warfare are always the first casualty of today’s technology breakthroughs and innovations.

Three major trends are shaping warfare: an asymmetric battlefield, ever-escalating costs of modern weaponry, and maintaining deterrence in an environment of a growing arms race. Nations are struggling to address these trends:

Currently, disruptive technologies attempting to tackle these trends are clustered in two areas:

We’ll look at the technologies that make up the two clusters and show how warfare is facing continuing disruption.

The increasing dispersed and asymmetric nature of the enemy in tandem with growing cost pressures has triggered the need for more effective weaponry. As a result, a key priority of the defense establishment in the West is to do more with less – operating with smaller budgets and lowering the number of fatalities. We have identified six key technologies capable of delivering on this promise.

The modern-day unified battlefield is characterized by collaborative combat in which there is uninterrupted land-air-sea real-time sharing of battlefield information by multiple participants (manned and unmanned vehicles, ground forces, naval assets, remote operations).

This unified battlefield is supported by the development of four key innovations:  the growing “softwarization” of combat – the F-35 fighter jet, for example, has more than 8 million lines of code, four times the number that was in the F-22 Raptor; the extension of secured communications via high-frequency satellites, laser and free space optical communications, and a new generation of small, low-cost receiving terminals; the huge amounts of data due to the development of highspeed computers, improved performance of sensors, tactical decision aids and weapons; and effective deployment of tactical cloud computing, integrating vast amounts of data in real-time and distributing it to multiple users rapidly.

MANPOWER Artificial intelligence will be deployed all across the battlefield to accelerate decision-making. Other applications for AI include cyber security, target recognition, battlefield healthcare, or combat simulation and training. The size of the market for AI in the military is expected to reach $19 billion by 2025, increasing at a compound annual growth rate of nearly 15 percent from 2017 to 2025. In September 2018, the US Defense Advanced Research Public Agency (DARPA) announced a multi-year investment of more than $2 billion in the “AI Next” campaign, consisting of new and existing AI programs.

Artificial intelligence enables greater target reach, as intelligent systems possess augmented precision capabilities and a shorter reaction time. Plus, by moving away from the battlefield, personnel are able to stay out of harm’s way, while orchestrating a larger number of unmanned systems at a lower cost.

For instance, the Air Combat Evolution (ACE) program created by DARPA in 2019 uses humanmachine collaborative dogfighting to prove the efficiency of autonomous combat technology. This technology will achieve greater efficiency as it elevates the role of pilots to cockpit-based mission commanders, keeping them safer and enabling them to pilot more unmanned aircraft as "loyal wingmen" that can penetrate contested air space.

However, even as intelligent machines perform more and more missions on their own, human insight will always be necessary to understand and evaluate the broader context and step outside the frame before making any lethal call.

To read the full article click the PDF below.

Technology On The Battlefield 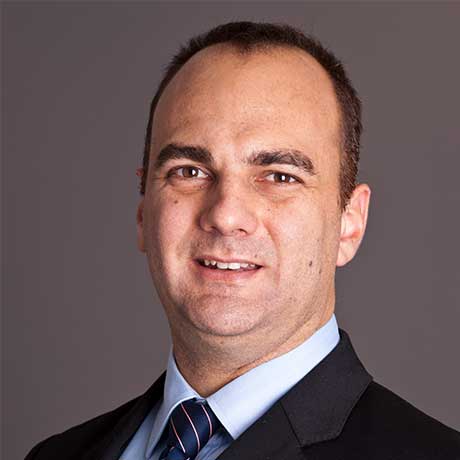 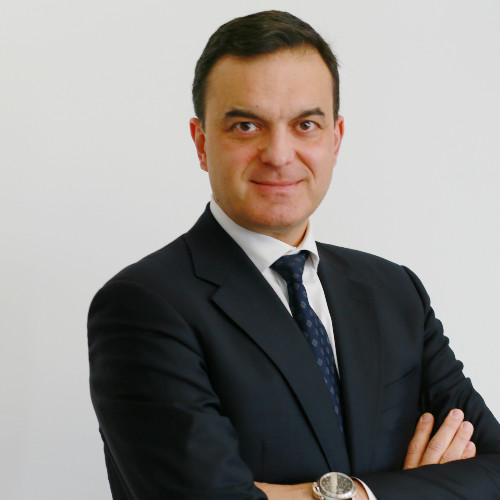 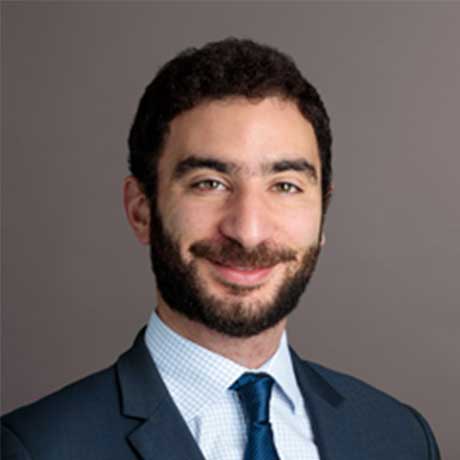