Women In The Financial Services Workforce

Our Expertise Insights Women In The Financial Services Workforce
The latest edition of our Women in Financial Services report has found that the industry is finally making progress on gender diversity in the workforce. Mindsets are shifting and, as a result of hard work and commitment, progress is beginning to be reflected in the numbers. But there is still room for improvement.

The industry is making the fastest progress on increasing the number of women in senior leadership roles since the start of our index in 2003. It has reached 20% of women on executive committees and 23% on boards. And there are a growing number of outperformers compared to this average: 26% of firms have more than 30% women at executive committee level, with this number rising to 37% for boards.

This is the first time we can say that things are really changing. Yes, the progress in the numbers is too slow, but everyone is finally getting impatient

Many executives in the industry have felt the shift in dialogue on gender in recent years. It is no longer box-ticking – gender diversity is now recognized as a strategic issue that impacts business outcomes. We are seeing more creativity and commitment in attracting, recruiting, and retaining women, particularly with senior leadership starting to be held to account with results linked to remuneration.

The Bad News About Gender Balance In Financial Services

Most roles occupied by women on executive committees continue to be within corporate functions. There has been some improvement in the representation of women leading revenue-generating businesses – those most likely to provide the next generation of CEOs. But this is not translating into the most senior position. Only 6% of CEOs are women. Some still view placing a woman in this role as a riskier option with higher scrutiny and expectations. The story for boards is no different, with only 9% of chair roles held by women.

Certain sectors within financial services continue to lag. Banks and insurance firms have failed to reach 20% executive committee representation. Despite starting with a blank slate, fintech has emerged as an outlier struggling with gender balance at the board level.

The geographic gap is not closing. Countries that were leading three years ago have continued to progress faster than average while the bottom quartile is stalling, with only very few exceptions. Part of the gap can be attributed to different cultural norms across geographies, but the economic health of a country also plays a critical part.

Looking to the future, the industry is also facing headwinds that could slow progress: The threat of an economic downturn, cultural issues that are much tougher to solve than ever before, and the digitization of the industry.

As seen in Greece, economic turmoil could halt progress, or even reverse it. If gender balance is not viewed as core to a firm’s business strategy, there is a risk that it is deprioritised in the event of a downturn.

The industry has been grappling with gender diversity for years and a lot of the low handing fruit has been picked. Now comes the difficult next step: cultural change, tackling unconscious bias, and changing people’s behavior. As the issues get harder to solve, it will create greater conflict of opinions on how (or whether) to solve them.

The lack of women in technology will become increasingly important to address as the industry digitizes. In the future, many of the roles that will have the most impact on the industry and on customers will be digital. If the industry does not recruit, train, and re-skill women into these roles there will be a gap in the most influential positions. With automation, many of the front-line roles traditionally held by women in branches and call centres are also likely to be most at threat. 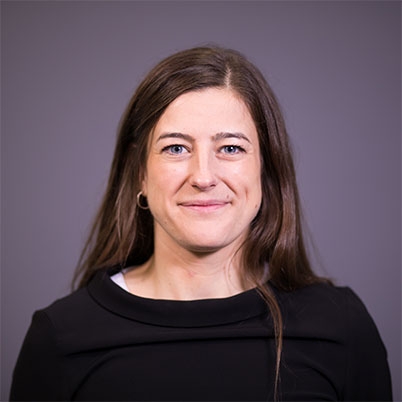 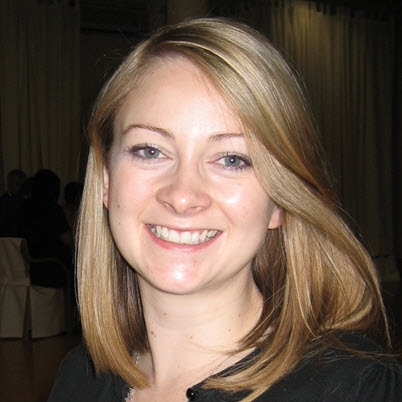