Our Expertise Insights Financial Supervisors And Gender Diversity
As part of the 2020 edition of our Women in Financial Services report we interviewed financial supervisors across the globe to understand how they are thinking about gender diversity.

In the past, miners would carry canaries down into the tunnels with them as an early warning for danger. If gasses collected in the mine, the canaries would sicken first, providing a warning to miners to exit the tunnels as quickly as possible. Can the lack of gender diversity in financial institutions be a canary in the coal mine for financial supervisors?

We spoke to supervisors across the world and found that, especially in the most developed financial markets, they are taking gender diversity seriously. This is both because of the risks associated with non-diverse corporate cultures as well as to achieve a broader societal good, sometimes tied to mandates to promote good conduct, governance, and culture. In addition, a number of academic analyses highlight the positive impact of gender diversity on business performance.

For supervisors with a stronger emphasis on culture, diversity is recognized as contributing to better decision-making and conduct, reducing “groupthink,” and as a sign of overall good governance. At the same time, diversity is also recognized as a broader societal good, improving fairness and participation in modern societies as well as enabling access to a wider talent pool and improving staff retention.

Most supervisors we spoke to are leading by example, focusing heavily on internal efforts to improve their own diversity. As examples, the Bank of England, Financial Conduct Authority, European Central Bank and Federal Reserve Board all have been taking an active and visible role, with transparent efforts in published strategic plans, speeches, and activity reports.

Internally, they have promoted measures such as reforming recruitment, increasing flexible working arrangements, and fostering networks for women and encouraging mentoring. In particular, they have set (and publish progress reports on) internal targets for diversity in their own management and board positions. Mark Carney, Governor of the Bank of England, also calls out the importance of “reflecting the diversity of the public they serve.”

Internally, at Bank of Spain we are already at a balanced rate of 50% women representation at entry point expert level, and around 40% in middle management. These are good numbers, and it's important we as supervisors lead by example.

Beyond leading by example, a number of supervisors are influencing firms in indirect or even direct ways. In some cases, they are communicating clear expectations to firms to focus on diversity, or are asking firms to set their own targets and plans on how to achieve them. And many look at diversity during authorization and certification processes, including in “fit and proper” assessments, as an indicator that selection processes were robust and merit-based, and consistent with national law. Some supervisors were clear that diversity could be part of culture or conduct investigations when this arises in combination with other factors of concern.

This sentiment is not uniform across jurisdictions. The emphasis is generally greater with those supervisors who put higher emphasis on culture. However, some of our interviewees would prefer to see clearer evidence on the correlation of diversity with different policy objectives before being an advocate. Often there are no formal legal mandates for diversity.

Likewise, on policy, we found a mixed view. There is most often no explicit regulation and there are different views on how to fit diversity in the supervisory toolkit. As of 2019 it seems unlikely any firm will receive a supervisory investigation or sanction based on lack of gender diversity alone.

The Role Of Policymaking For Gender Diversity

It seems easier for national governments to take on the policymaking role, which is seen as effective even if not specific to financial institutions. In the United Kingdom, policymakers have contributed to indirect pressure via visible initiatives such as the “Women in Finance Charter” pledge created by Her Majesty’s Treasury (to which 351 institutions have already committed, including the Bank of England and the FCA). As another example, the United Kingdom and France have issued legislation requiring firms to publish gender pay gap data.

The European Union’s Capital Requirements Directive requires institutions to adopt a diversity policy, although the European Banking Authority conducted and published a benchmarking analysis showing that many institutions still need to adopt these policies.

More broadly, most of our interviewees have flagged the importance of seeing diversity not just in terms of gender, but also other ethnic, social, cultural, and economic backgrounds.

This may be particularly important in an economic downturn, which may disproportionally affect vulnerable groups in society. In addition, focusing on diversity without fostering an environment of inclusion and openness for staff to speak up may prevent firms from reaping the benefits of diverse cultures.

We need to see gender diversity as part of broader diversity – not just having women, but also having diversity in backgrounds, cultures, ethnicities.

The Future Of Financial Supervisors And Gender Diversity

Overall, it is clear from our research and interviews that diversity has made its way firmly onto the supervisory agenda, at least in the largest financial markets. Policy is starting to take specific shape in some jurisdictions and many supervisors are explicitly looking at diversity as a potential indicator of business and risk culture. Given that the goal is long-term, leading by example seems to be a good choice for supervisors.

As Christine Lagarde takes on the ECB, this is likely to increase, given her view that “If it was Lehman Sisters, the world might well look a lot different today.” Some financial services firms are taking a proactive stance with their supervisors and demonstrating their cultural and business progress through both planning and outcomes on diversity.

A core focus of the agenda needs to be on creating an inclusive environment – both to take the benefits from and ensure the sustainability of diversity. In practice, diversity is an outcome – inclusion is how you get there. 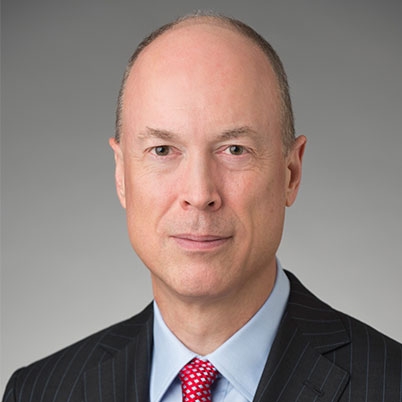 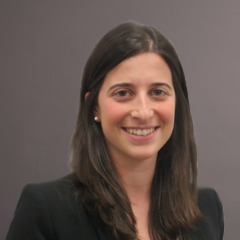 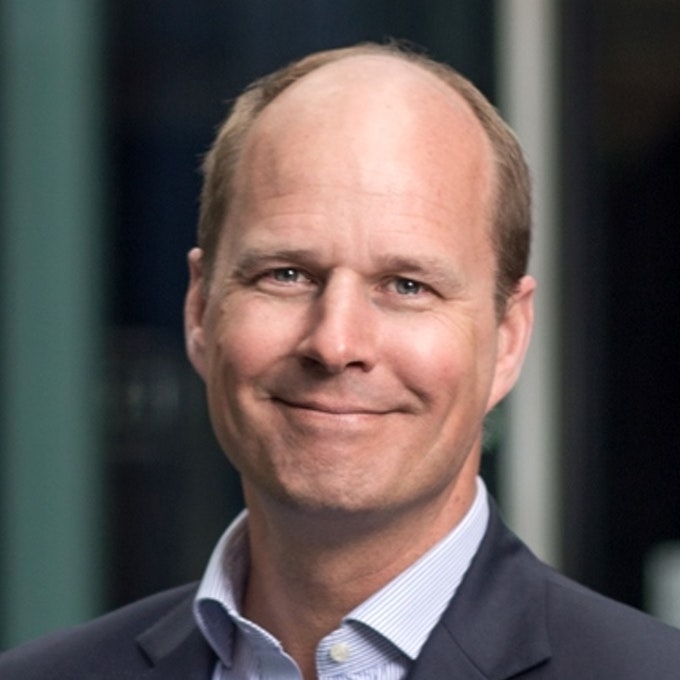