A Shakeout Is Coming In Small-business Lending

Our Expertise Insights A Shakeout Is Coming In Small-business Lending

By Vivian Merker and Dan Rosenbaum
This article first appeared on American Banker on November 27, 2018.

Technology companies like Square, PayPal and Amazon are piling into small-business lending at a furious pace, making inroads in a market long dominated by established banking giants like JPMorgan Chase, U.S. Bank and Bank of America.

To many traditional lenders it feels like the tech barbarians are gathering at the gate. A growing number of U.S. small businesses, 24%, applied for credit online in 2017, according to the Federal Reserve, up from 21% in 2016.

Many of those online applications are turning into actual loans — made by everyone from e-commerce giants and payments processors to invoice-management upstarts such as Fundbox, supply-chain financing firms such as Taulia and many others. All told, online lenders accounted for more than $6 billion in small-business loans in 2017, according to S&P. What’s more, some nonbank lenders, emboldened by new data sources and underwriting techniques, are making loans to lower-quality borrowers, while others might not be pricing in enough credit risk.

Technology companies like Square, PayPal and Amazon are piling into small-business lending at a furious pace, making inroads in a market long dominated by established banking giants like JPMorgan Chase, U.S. Bank and Bank of America.

Some banks are defending their turf by opening the lending floodgates or competing on price. Others are shifting focus to high-yielding loans to borrowers lower on the credit spectrum.

But such moves could prove costly. The nearly 10-year economic expansion could be in its final innings, raising the odds that risky loans made late in the cycle will turn into delinquent ones. Rather than following tech rivals down the credit spectrum now or competing on price, a better strategy for banks is to sacrifice some short-term upside and, instead, start planning now to grab market share and compete better on the technology front once the economy eventually softens, delinquencies rise and some tech rivals start to lose momentum.

To be sure, this strategy involves risk as well. The good times could last longer than the economic indicators suggest, reducing the impact of riskier loans made today and bolstering the tech upstarts even further.

But many measures point to an economic slowdown coming if not an outright recession. Short-term interest rates are rising, a late-cycle indicator.The yield curve is flattening, and its level is meaningfully higher than it was a year ago, making credit more expensive and difficult for borrowers to service. The duration of the current expansion is now 112 months, 47 months beyond the average business cycle. While GDP clocked in at 3.5% in the third quarter of 2018, the Congressional Budget Office is forecasting growth of just 2.4% and 1.8% for the fourth quarter of 2019 and 2020, respectively. Corporate debt as a percentage of GDP has been growing quickly over the past few years, touching 45% in the second quarter of 2018, the same level it was before the last recession.

Taken together, these gauges suggest the U.S. is in the late stages of the current business cycle. While being late in a cycle does not mean a downturn is imminent, it does point to more downside risk ahead than upside opportunity for loan growth and profitability.

For small-business lenders in particular, the next slowdown will be unlike any previous one. Technology has made enormous inroads over the past decade. Yet it isn’t clear how new approaches to underwriting, such as applying machine learning to checking-account transaction data to identify predictive variables, will perform under stress. Even if the new monitoring techniques provide earlier warning signals that borrowers are in trouble, they might not result in better outcomes for lenders.

In short, the next recession is likely to present challenges to new nonbank lenders. While it might be tempting to gorge on loans now to compete with tech rivals, for example, many of the new tech lenders will be stressed for funding during a cyclical downturn as the securitization and whole-loan-sale markets on which they depend pull back. Banks, which mostly fund loans with less-fickle deposits, will do better.

In preparation for the next slowdown, banks should focus on bolstering their own technological prowess to improve efficiency. They could, for example, borrow a page from the tech upstarts and digitize the lending process end to end. That means creating digital applications for borrowers to complete, API linkages so lenders can retrieve supporting data directly from the source (like bank account statements), digital signatures for loan documents and so on. Traditional lenders also could beef up their self-service resources for small businesses — most, for example, have very limited mobile capabilities.

In addition, traditional lenders should use this period of calm before the next storm to bolster their mergers-and-acquisitions capabilities. When the market turns, they can go hunting for struggling lenders in attractive markets that will be available at deep discounts to today’s prices. They should be able to find plenty of businesses with technologies and talent that can plug current holes — particularly people with digital marketing, technology development and advanced analytics expertise.

Many traditional lenders’ biggest advantage heading into a downturn is that they are actual banks, with deposit funding, existing customer relationships, multiproduct capabilities and generally strong capital. They can use this time when the credit cycle is good to shore up traditional banking offerings such as cash management, payments and merchant services and core checking. According to Oliver Wyman research, only 42% of small businesses have consolidated their primary checking, credit card and merchant acquirer relationships — a key opportunity for banks. These operations are often more profitable than lending itself, are increasingly under attack from tech companies such as Square and Seed, and are less likely to be disrupted during a downturn than lending operations are.

So while it might seem as though the tech upstarts have the upper hand in an increasingly digital economy, traditional lenders soon will be able to mount a powerful counterattack. 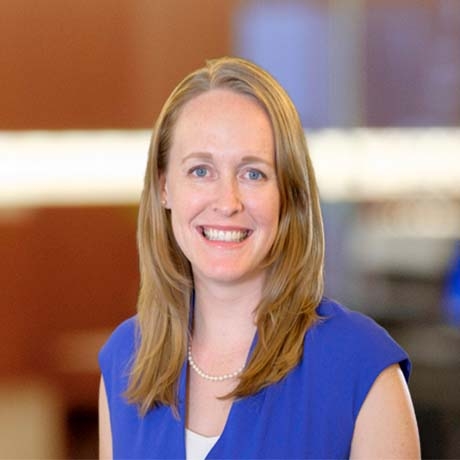 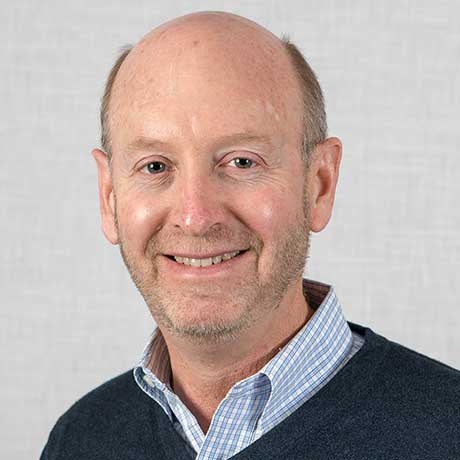