The Paycheck Protection Program Is A Compliance Minefield For Banks

This article was first published in American Banker on May 6, 2020. For more on the Paycheck Protection Program, please visit our paper, "Forgive, But Don't Forget."

The Paycheck Protection Program is barely a month old, and big banks already are finding that it is a potential danger zone.

The rescue program Congress enacted in response to the coronavirus pandemic to funnel government-backed loans to small businesses has been marred by complaints of overwhelmed call centers, preferential treatment for certain customers, missing paperwork and other alleged mistakes. A third round of funding likely promises more headaches. To be sure, the PPP places banks in a unique position to support small businesses and rebuild their communities.

But past crisis-relief efforts suggest the PPP is also likely to create a maze of reputational and compliance hurdles that could damage the public’s trust in banks for years to come.

It might be tempting for some banks to decline to participate in the PPP altogether — but that would invite even more criticism for failing to come to America’s aid in a time of great need. In short, banks are in a bind.

Warning bells have been ringing from day one. Authorities deserve praise for getting the program launched so quickly. But amid that scramble, the program’s final guidance wasn’t released until less than 12 hours before PPP went live, giving banks minimal time to prepare. And the guidance leaves room for interpretation as well as confusion.

Most banks have developed their own practices for how PPP loan applications are handled. The Small Business Administration and the Treasury Department have issued seven interim final rules about the program in its first month, many of which required lenders to make changes to their processes.

Meanwhile, business owners claim they are getting repeated requests from banks for the same information to support their applications. Thousands of bank employees have been diverted to process PPP applications, creating operational risks.

The PPP lending period is so far set to expire June 30, and funds might run out well before then. But the consequences of mistakes made now could be felt for years to come.

Consider what happened with the Troubled Asset Relief Program, launched in 2008 to help rescue the financial system during the Great Recession. A special inspector general for the TARP (Sigtarp) was appointed to make sure the funds were being used according to the program’s design, emphasizing fair and unbiased processes.

More than a decade later, the Sigtarp still issues semiannual reports. So far, it has launched criminal investigations leading to numerous convictions of bankers for outright fraud and fines from the Justice Department and Securities and Exchange Commission for mistakes made in the fog of war. The coronavirus relief bill actually has three oversight bodies. Unlike Sigtarp, these oversight bodies will wind down in five years’ time.

There are three areas of concerns in PPP that the finance industry will face: loan applications, loan forgiveness and loan guarantees.

In applications, the issue of fairness has cropped up in lawsuits lodged by small businesses against banks. The rules say PPP applications should be processed on a “first-come, first-served” basis.

But the definition of first-come, first-served isn’t straightforward. Processing times will inevitably differ by bank. Even within banks, processing time depends on the application channel, geography and the business unit in the bank responsible for the customer, among other factors.

Larger businesses are more likely to have dedicated relationship managers at their bank, making it easier to contact the institution and submit applications. Regulatory guidance so far doesn’t require that banks have the same processes and serve all customers equally through the same channels. Such a requirement would be enormously difficult to meet.

The PPP also requires that participating lenders comply “know your customer” requirements. Given the burdensome nature of compliance with these standards — and the lack of a safe harbor protecting banks processing new customers — most banks initially elected to serve only existing customers, inviting criticism for excluding otherwise worthy applicants.

The period after loan origination might be even trickier. Loans in the PPP are subject to full forgiveness if used for eligible expenses in the first eight weeks, including payroll costs and some rent or mortgage payments, provided borrowers supply documentation demonstrating appropriate use of funds.

So far the regulatory guidance indicates that banks don’t need to confirm the accuracy of documents provided and can rely on borrower certification that funds were used as intended. But the coronavirus relief bill still requires documentation, leaving banks with open questions.

Is there an expectation that banks will perform basic due diligence on the documents submitted? How should banks handle cases in which a borrower’s certifications conflict with known information?

Loan guarantees are another potential hornet’s nest. Many PPP loans will require servicing for the unforgiven balance. Maintaining the 100% SBA loan guarantee shouldn’t be taken for granted.

What responsibilities do lenders face in cases of borrower fraud? While the SBA has noted that lenders can rely on borrower affirmation, much interpretation has been left up to lenders. If a lender processes a significant volume of fraudulent transactions, would the SBA still pay out principal forgiveness guarantees? And lenders have several responsibilities in the event of default. What scrutiny will lenders face when collecting payments on delinquent loans?

Given the uncertainties surrounding the PPP, banks need both better guidance and more reassurance from the financial regulators. Otherwise, the ghosts of 2008 could continue to haunt bankers as they try to carry out government policy at a perilous moment in the nation’s economic history — and small businesses could pay the price. 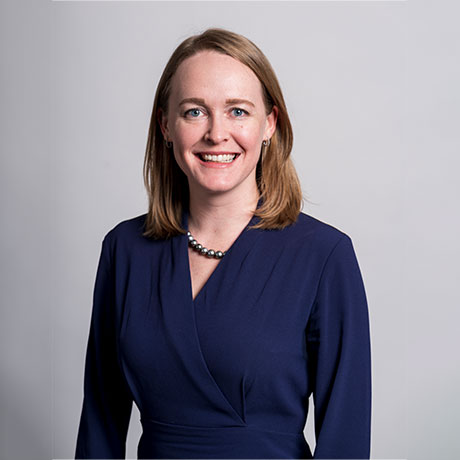 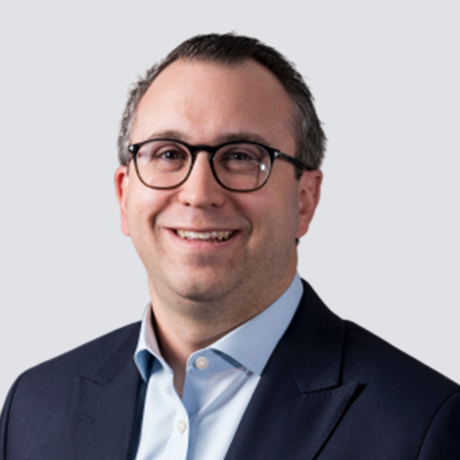