Crisis Averted Or Only Postponed?

Our Expertise Insights Crisis Averted Or Only Postponed?

This article was first published on December 10, 2020.

Experian and Oliver Wyman are collaborating on a series of data-driven explorations to help lenders and policy makers navigate this consumer credit transition period. This is the first insight of the series.

When the COVID-19 pandemic first broke out in the United States, the public health crisis rapidly led to an economic crisis, and raised fears of a potential credit crisis as well. Governments and lenders both moved quickly to interrupt this cascading effect — creating emergency supports such as the Paycheck Protection Program for small businesses to retain staff; expanded unemployment benefits; and customer accommodation programs which typically deferred payment due dates and waived fees. While economic activity has certainly suffered, these programs have been remarkably successful so far at heading off a credit crisis, particularly in consumer credit. Below is an excerpt of our report. For the full PDF version, with Oliver Wyman and Experian data and analysis, please click here.

Experian and Oliver Wyman are collaborating on a series of data-driven explorations to help lenders and policy makers navigate this consumer credit transition period.

Now almost nine months on, the pandemic is still with us, but economic responses have shifted from emergency measures to attempts at normalization. The largest supplemental unemployment benefits of $600 dollars per week expired at the end of July 2020, and most other supplemental benefits are winding down over the second half of the year. Lender-provided accommodation programs have also been expiring, with major lenders already reporting significantly lower deferral balances in their third quarter results (See Notes 1).

Yet while deferral balances are down and delinquencies remain low, significant uncertainty remains. As all of this extraordinary assistance fades: Will some consumers struggle to resume or maintain their obligations as they come due?; Will others emerge stronger, having shored up their finances during this period of greater flexibility?;  And will customers’ priorities shift to the advantage of some creditors or to the disadvantage of others?

Experian and Oliver Wyman are collaborating on a series of data-driven explorations to help lenders and policy makers navigate this transition period. In this first paper, we begin by examining customer accommodation programs — how they have been used, the impact they have had on customers, and how credit performance is changing as these programs expire.

SUMMARY OF OUR FINDINGS FOR CONSUMER CREDIT

Peaking at almost $800 billion in June 2020, mortgages have represented by far the largest balances in deferral programs — this is not surprising given the far greater size of outstanding mortgage debt relative to other consumer credit products. However, mortgages have also had the highest proportion of balances in deferral of any product — peaking at over eight percent in June and remaining at nearly six percent as of early November. The relatively slow runoff of mortgage deferrals has been enabled by relatively longer terms offered by most mortgage lenders, consistent with the Fannie Mae and Freddie Mac policies that allow for up to two deferrals of six months each.

At the same time, credit cards have actually represented the largest number of deferrals, given their relative ubiquity as the most commonly held credit product. But credit card accommodations have represented a smaller share of total card balances (never exceeding five percent) and have also been the shortest-lived, with more than five times as many accounts having exited these relief programs as remain in them. This relatively rapid turnover may be explained in part by lender practices, such as offering card deferrals with shorter terms, and in part by borrowers’ efforts to pay off unsecured debts entirely.

Other products, including auto loans and personal loans, have fallen between these two extremes on most dimensions, with the exception of total size metrics, where personal loans are simply less common.

This may be explained by customer disposition, as lower risk customers were more likely to exit early, as well as by lender actions, where anecdotally lenders have introduced frictions and incentives to limit further extensions to customers who remain in need. This may imply greater credit and operational challenges as the most serious hardship cases reach the end of their assistance.

This skew is most visible in mortgage, where despite the availability of six-month deferment terms, many borrowers chose to exit sooner to resume payment (for example, those who had enrolled out of abundance of caution but remained employed, or those who wanted to refinance - See Notes 2). Such borrowers who chose to exit early skewed strongly toward higher credit scores. In other products, a skew in exit rates by credit score has been weaker but still present.

Overall accommodation rates have peaked under 10 percent for all major products, whether measured on a balance-weighted basis (as shown in the first section above) or by the number of accounts. For some products such as credit cards, the account-weighted usage rate is even lower, as borrowers were less likely to request assistance on a small balance.

Still, many industry reports on deferral have been siloed by product, and leave questions as to whether the same customers are requesting across-the-board deferrals or whether customers are selective in which products they enroll. By using Experian data at the customer level, we see that most customers have in fact been selective in using these programs. Most notably, among customers with a mortgage, auto loan, and bank card, more than 75 percent of customers who enrolled in assistance did so on only one of these products.  At the same time, we see that assistance rates are generally higher among customers with higher debt levels and lower credit scores.

A recent study by the New York Fed (See Notes 3) examined how households have used the one-time economic impact payments provided by the CARES Act, as well as other payments like unemployment insurance benefits received during the pandemic. While the use of assistance varied somewhat by income and other dimensions, overall consumers used assistance quite conservatively. The vast majority of economic impact payments was either saved (36 percent) or used to pay down debt (35 percent), while only 29 percent was spent on consumption.

Households receiving unemployment insurance were similarly conservative on spending, but dedicated an even larger fraction to paying down debt (48 percent), but were still able to save 23 percent of their benefit to build a savings buffer.

Another study by JPMC Institute (See Notes 4) shows the impact of this savings on customer checking balances, given the $600 supplemental benefits offered under the CARES Act through July 2020. Customers who received recurring direct deposits of unemployment benefits nearly doubled the savings in their accounts between March and July 2020, from a median of $1,920 to $3,770. However, the expiration of the $600 supplement appears to have quickly reversed this trend, bringing median balances back down to $2,540 in just one month. At this rate, such customers might deplete their savings entirely before the end of the year.

As long as customer accommodation programs have remained open to new enrollments, roll rates into delinquency have been suppressed regardless of ability to pay. But on accounts whose initial assistance program has already expired and are generally not eligible to re-enroll, their roll rates provide a more interesting signal of ability to pay.

So far, roll rates for mortgages remain low, likely reflecting the fact that most mortgage borrowers are eligible for two deferrals of six-months each — indicating that most exits from mortgage deferral thus far can be presumed voluntary.

For unsecured credit products like personal loans and credit cards, roll rates of previously accommodated accounts began at fairly normal levels in May 2020, but have risen steadily ever since. As of October 2020, personal loan roll rates have exceeded twice the 2019 rate, while credit card roll rates have exceed 150 percent of 2019 levels. Potential drivers of this trend in performance may include a shift in the mix of voluntary versus involuntary exits from deferral programs, as well as the depletion of which customers had used to make their initial post-deferral payments.

While delinquencies remain low at the industry level, these trends reflect one of the critical reasons why lenders remain cautious in their reserves and risk appetites. As the remainder of deferrals expire, it will be important to continue closely monitoring their ability to resume payments. 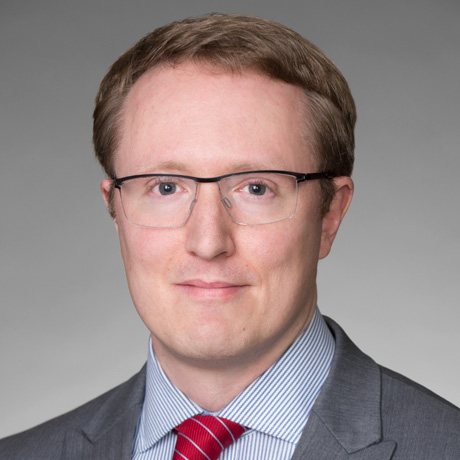 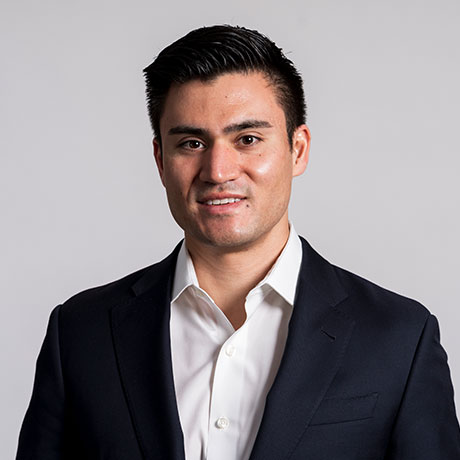 Crisis Averted Or Only Postponed?