Our Expertise Insights Financial Needs Research 2019
Our financial needs research surveyed 5,000 individuals from UK, Spain, France, Germany and Italy to assess their sentiment towards incumbents, challengers and specialist financial providers. The results showed that traditional banks and insurers have an opportunity to capitalise on high levels of trust in the fight against fintechs.

The survey – which used a nationally representative sample across age, income and wealth in each country – shows that trust in traditional banks and insurers is relatively high at 60% on average, but there is also a considerable opportunity to win customers back from fintechs.

The clear majority of fintech customers would be happy to use a traditional bank (66%) or insurer (61%) that offered similar propositions and pricing as neobank and insurtech rivals.

Traditional financial institutions – many of which have undertaken significant digitisation efforts in recent years – still serve the majority of retail customers. However, as neobanks continue to make headlines for multi-million customer acquisition levels and insurtechs launch differentiated propositions into the market, the future looks increasingly competitive.

The survey also found that Italians would be the most likely to move back to a traditional bank offering comparable proposition and pricing (80%), while the French (58%) would be least likely to do so. Britons were close to the average at 65%, followed by Spaniards (62%) and Germans (60%). 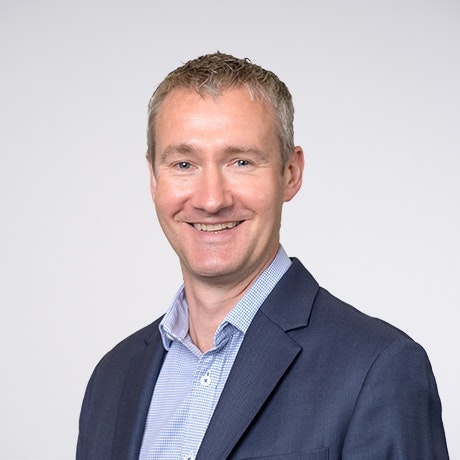 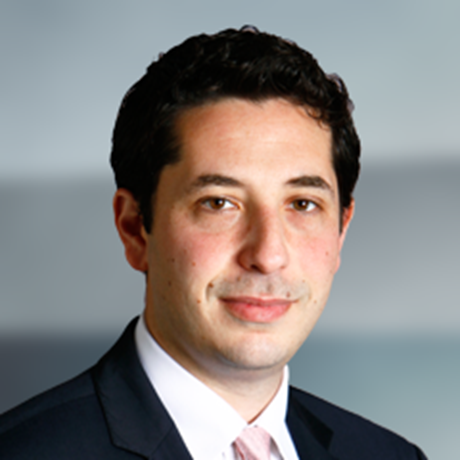