Our Expertise Insights Automotive Manager 2018 Supply Chain Risk In The Digital Age
Automakers are loading a growing number of electronic devices into their increasingly electrified cars, covering everything from infotainment to semi-autonomous driving. This has vastly increased the number of sensors, microchips, and other electronic components in every vehicle.

An increasing share of such electronic components – both high-end and commodities – is made only by a small number of suppliers, which often deliver them to the entire automotive industry – along with several other industries, such as consumer electronics, “smart” home automation, and appliances, too. At the same time, cost pressures and a desire to manage fewer supplier relationships has led to a further consolidation of the automotive supply chain. Just-in-time delivery and inventory levels along the supply chain are continuously being optimized to reduce cost. As a result of these changes, car manufacturers are more vulnerable than ever to unexpected disruptions in their supply chain.

Automakers thus need to think about supplier risk in whole new ways. They need to develop management approaches employing both preventive and reactive levers. This should include identifying risk-fraught components, training employees in risk management, and developing tools such as big-data analysis to penetrate their complex supply chains.

One reason for the growth in risk has been the competitive pressure on suppliers. Many have reduced inventory levels and outsourced non-core activities – the production of basic parts such as injection mouldings or actuators, for example – reducing their control over their own supply chains. Moreover, suppliers – in an effort to build economies of scale – have consolidated or else exited less profitable businesses.

Automakers also face stiff competition from other industries such as consumer electronics and high-tech in securing production capacity for key raw materials and electronic components. That applies to commodities such as polymeric materials, which are used to make engine hoods and interior fittings. It also applies to key components for electrified vehicles such as batteries, where there is a global, inter-industry struggle for rare rawmaterials like lithium and cobalt.

The 2011 earthquake and tsunami that hit the area of Japan around Fukushima was a wake-up call. It produced month-long waits for semiconductor components that would normally be delivered on order. Automakers then became aware of the danger of buying a high concentration of these from a single region. Most of the affected automakers realized they would need to manage their supply chains more dynamically.

Few, however, have taken all the necessary actions, and automakers are still being caught off-guard by a variety of supply chain problems. In the past few years, natural disasters, planning errors, or disagreements about contractual terms have made the regular supply of diverse components such as braking pipes, electronics modules, or gear boxes a constant struggle, caused by disruptions at tier-2 or tier-3 suppliers or even farther down the supply chain, where visibility of automotive OEMs is limited.

Supply chain risk affects other industries too. In 2017, 65 percent of companies had at least one supply chain disruption, according to the Business Continuity Institute Supply Chain Resilience Report 2017. Of these, 55 percent reported lost productivity, and 12 percent put their cumulative losses from supply chain disruption at more than $10 million. In 2016, the insolvency of the seventh largest maritime carrier, Hanjin, resulted in supply issues for companies around the globe: goods and materials-carrying containers worth 12 billion euro remained stranded at sea and in ports for weeks. In 2017, Samsung was in the press several times after problems in a battery maker’s supply chain led to a recall of smartphone batteries.

In 2017, 65 percent of companies had at least one supply chain disruption.

So far, automakers’ supply risk actions are often focused on tier-1 suppliers – those that they deal with directly. However, further down the chain, smaller suppliers have often not identified, let alone managed, their own risks. This might include, for example, dependence on the financial stability or quality controls of a small raw materials supplier. Automakers thus often overlook the risks that one of its tier-1 suppliers faces further down the value chain.

Traditional approaches include building buffer stock or switching to the once-standard practice of dual sourcing. Several supply crisis situations demonstrated how suppliers with dual or multiple sourcing agreements can successfully mitigate the risks posed by, for example, natural disasters. Counting in the likelihood and impact of earthquakes into the risk profile of certain components such as semiconductors eventually triggers the need to identify suppliers with a different footprint for highly critical parts. (See Exhibit 1.)

Automakers might also review their company’s component specifications in the early stages of product design: if the supplier of a customized part can no longer deliver for some reason, it would hard to find a replacement; but if an automaker uses industry-standard parts, new sources are more easily found.

Big data and artificial intelligence as well as digital tools could make it easier for automakers to screen several layers of their supply chains. Early warning indicators might include: price developments for certain raw materials; logistics hubs and materials data for identifying potential disruption; weather forecasts and environmental data; market penetration forecasts; and financial data and social media postings for information on a company's financial stability. Applying artificial intelligence and real-time data analytics can then improve monitoring and forecasting. An appropriately developed supply chain risk management function using a risk monitor system based on big data and warning indicators will help an automaker stay one step ahead of its competitors if the supply of a raw material or sub-component is interrupted.

Still, it is neither possible nor economically feasible to eliminate supply chain risk completely, so automakers need to be able to react effectively. Different functions – from engineering to purchasing – require processes, tools, and structures for managing supply crises. They should also train personnel in these functions to respond quickly to unexpected problems.

In essence, automakers and their suppliers need to take a proactive approach towards managing their supply chain risk: identifying and evaluating risks early, based on increased transparency of the materials they require along the entire supply chain; devising mitigating actions that strike a balance between cost and risk mitigation and increase their ability to respond to crisis; and installing advanced monitoring tools that look deep into their supply chains’ most critical links. In addition, they need to raise the awareness of their suppliers to follow suit.

Acting in such a way will help them keep their supply chain lean and optimized for cost while allowing them to produce the cars their customers want in the required quantity, the ultimate goal of any healthy supply chain. 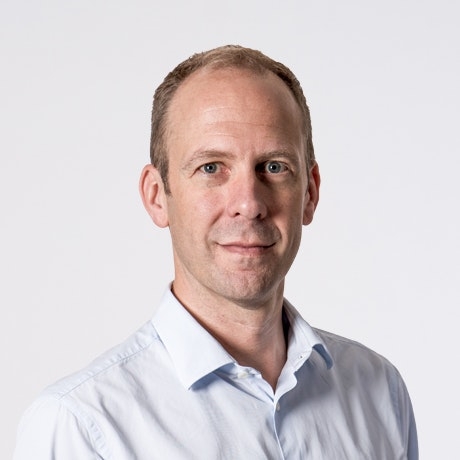 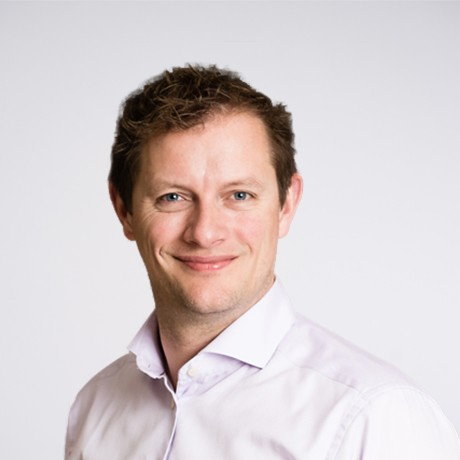