Startups have the potential to change the rules of the game for manufacturers. By identifying the right partners early on and using their potential effectively, manufacturing incumbents can benefit from the innovations of these pioneers. Companies such as Xometry, Carbon, Konux, and Flyability provide concrete use cases in the industry, resulting in new offerings and improved efficiencies. Funding for manufacturing startups, which has amounted to around US$3 billion since 2013, is primarily tilted toward US firms. Consequently, European manufacturing players need to be on the lookout for good deals in their markets to keep up with the speed of innovation and improve their competitive position. (See Exhibit 1.)

A few examples illustrate the transformational potential of digital startups on manufacturing companies:

Xometry, a US startup, offers a platform for on-demand manufacturing, with more than 9,000 customers and 1,000 manufacturing companies offering their services, mostly in 3D printing. Instant quotes, based on 3D CAD, serve to enhance transparency and decision-making speed for clients, and increase utilization of suppliers.

Adidas has recognized the benefits of additive manufacturing and expanded its collaboration with Carbon, the best-funded 3D printing startup. The “Futurecraft 4D” running shoe’s midsole will be printed from liquids, making injection‑molding technology obsolete.

Konux, a German startup, could win out over more established automation players in equipping the Deutsche Bahn with sensors that provide online data on train and track efficiency and status. Senseye, one of Konux’ competitors, estimates maintenance and service cost savings in the range of 10 percent to 40 percent based on sensor-generated data, which may render approximately half of rail maintenance staff redundant.

Collision-safe drones, such as by Flyability, a Swiss-based startup, will allow for new applications such as physical maintenance in remote areas or inline maintenance without necessitating plant shutdown.

One new digital startup in manufacturing founded every 10 days.

The above-mentioned are only a few examples of startups, technologies, and their impact. Generally, digital startups in manufacturing can be divided into six clusters: 1) Industrial Internet of Things (IIOT), which connects machines and devices and provides an extensive set of data for further use; 2) robotics and drones, boosting manufacturing efficiency and automation; 3) machine learning  and artificial intelligence (AI), which serve to increase machine performance and speed up transformation of industrial processes and automation; 4) maintenance and service technologies, enabling new business models and service-efficiency boosts; 5) additive manufacturing, which provides new manufacturing processes, challenging traditional manufacturing of components and consequently machine manufacturing’s business models; and 6) cyber security, serving as an enabler to all of these digital developments.

Startups in these clusters provide specific advantages over manufacturing incumbents. In particular, their ability to take risk enhances their innovativeness, and opens up new sources of funding from venture capital and private equity. A greater affinity for risk, combined with relatively small size and flat hierarchies, enables fast decision making and agile implementation, shortening the time to market of new technologies and products. Independence is another competitive advantage: While incumbents typically innovate to solidify their own positions, startups open their technologies and platforms to the industry, generating network effects and establishing new industry standards.

DIFFERENCES IN FUNDING AND FOCUS

Since 2013, every 10 days a new startup has been born, each one raising millions of dollars in venture funding and holding the potential to transform manufacturing. In 2017 alone, investors pumped around US$1.4 billion into digital newcomers. Startups based in the US have raised 72 percent of this sum, with just 3 percent going to Germany, and all of Europe amounting to only 9 percent. This results in potentially interesting investment opportunities in Europe – whilethe average startup in the US has already raised US$22 million in funding, the European average is only US$6 million.

Digital startups threaten old business models, yet also present opportunities for traditional manufacturing companies. In particular, if incumbents can combine the innovative potential of startups with their own strengths in traditional processes, financing, and market coverage, they can further improve their position in the global market. The differences in funding volume make it more likely that incumbents can strike good deals. The best-funded German startup, Relayr, has generated investments of US$60 million. Carbon in the US, by comparison, has already generated more than seven times that. The key challenges are to identify the right target startups and integrate them carefully, making certain not to overload them with incumbent structures.

The opportunities outweigh the risks for manufacturers. It is critical that they keep up with the speed of innovation and improve their competitive position. As a first step, they should target young innovative firms that best complement their portfolio and hold the potential for breakthrough technologies (with a focus towards European startups, to be part of earlier investment rounds). Secondly, companies need to define their risk appetite and provide the necessary funding – or seek venture capital to co-finance investments. Finally, incumbents should consider building incubators to allow for the freedom and dexterity that is essential for startups and innovation.

The benefits digital startups offer to manufacturing companies are manifold, and many good deals remain on the market. But incumbents must act fast to realize them – and stay ahead of the competition. 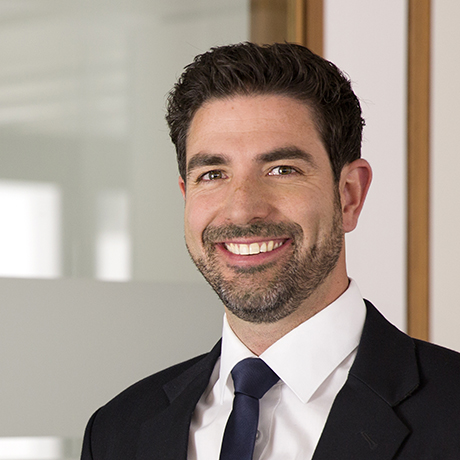 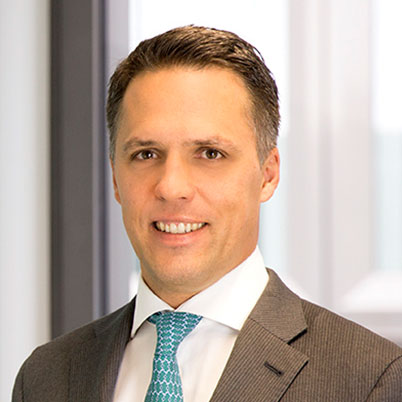