A Tale Of Two Benchmarks: The Future Of Euro Interest Rates

Our Expertise Insights A Tale Of Two Benchmarks: The Future Of Euro Interest Rates
The Euro Overnight Index Average (Eonia) and the Euro Interbank Offered Rate (Euribor) are about to be either replaced or transformed, because neither complies with the recently-introduced EU Benchmarks Regulation (BMR). Our report looks at the impact this will have for financial institutions and outlines why firms need to start preparing now.

Euribor and Eonia are critically important interest rate benchmarks for the eurozone. The race is on to reform Euribor so that it complies before the BMR authorisation deadline of 1 January 2020. No attempt will be made to reform Eonia, however, and transition to a new overnight reference rate will be required.

While regulators are supportive of the Euribor reform process, its success is not guaranteed. There are scenarios where the volume of transactions in the market which Euribor is meant to reflect prove insufficient even for a hybrid methodology. This could leave the industry needing to adopt (as yet, undefined) new reference rates for new business from as early as January 2020. The disruption could be yet greater if banks need to transition the >$150 trillion stock of outstanding contracts referencing Euribor and Eonia to alternative rates.

Preparations are already underway for a transition away from the London Interbank Offered Rate (LIBOR), an equivalent to Euribor for US Dollars and four other major currencies (including EUR-LIBOR), triggered by the FCA’s announcement that it will stop supporting LIBOR after 2021.

As of today, the industry has less than four years to make the transition, which is claimed by many to be too little time given the ubiquity of LIBOR and the potential systemic risks created by the transition. There has so far been much less attention on Euribor and Eonia but, in the worst case, the transition time may be less than two years. With a similar order of magnitude of business referencing Euribor and Eonia as LIBOR, this represents a major risk.

In the best case, Euribor can be reformed to allow a seamless transition, as with the recent reform of the Sterling Overnight Interbank Average (SONIA) rate in the UK. But whether this best case will eventuate will not be known until very close to the deadline, and this still leaves the issue of Eonia. Given the volume of business involved, it would be a brave institution that relied on this happening without developing a Plan B.

Transition from the rates presents a unique set of challenges for market participants due to their ubiquitous nature; the range of client impacted with varying levels of sophistication; the economic impact due to potential material differences between Euribor/Eonia and an alternative rate but also potentially between Euribor today and a successfully reformed Euribor; and the very present conduct and litigation risk which is building with every contract that is currently being entered into with a maturity beyond the transition dates.

Euro rate transition has more expedited timelines than even LIBOR transition. Firms with exposure to Eonia must now shift gear to prepare for transition to an alternative rate. Firms need to also take action now to develop a credible Plan B for Euribor transition in the event that reform is unsuccessful or if the reformed rate is materially different.

Delaying action will only increase the final transition costs and will amplify the financial, operational, and reputational risks. Indeed for some firms transition costs in excess of $100 million have been estimated. European banks that mobilise now for Euro rate transition will reap the benefits in LIBOR transition.

For more information about how to deal with Euribor and Eonia transition, please download the full report.

A Tale Of Two Benchmarks: The Future Of Euro Interest Rates 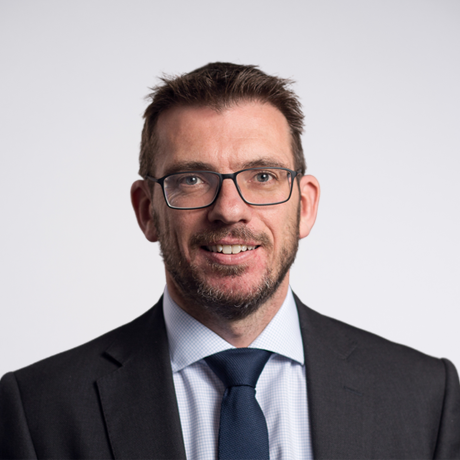 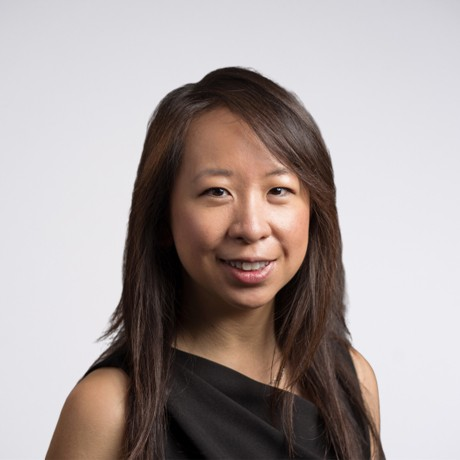