Our Expertise Insights Momentum For Further European Banking Integration
Following the financial crisis, the American banking market has consolidated. The market share of the largest five US banks has increased from 40% ten years ago to 63% today. By contrast, the European banking market has remained domestic and fragmented, with the largest five European banks still having just 20% of the market.

A truly integrated European banking market would bring material economic benefits. The financial sector would be more stable, banking products would be cheaper, and capital would be more efficiently allocated. Large European banks operating across the whole of the Eurozone would play an important role in bringing about such an integrated market facilitating the transmission of monetary policy.

The leading French banks (and by that we mean French banking groups) are ideally positioned to play this role. Their universal banking model gives them diversified and stable revenue streams; they are already large, accounting for three of Eurozone’s 9 Global Systemically Important Banks (G-SIBs); and they have considerable experience in acquiring other banks.

The prospects for pan-European banking and cross-border acquisitions have been improved by the centralization of banking regulation and supervision within the EU: the advent of the European Banking Authority in 2011, the Single Supervisory Mechanism in 2014 and the Single Resolution Board in 2015.

However, impediments still exist. Beyond differences in language and domestic market conventions, relevant laws still vary across European jurisdictions. This is particularly true for laws indirectly affecting banking products – such as bankruptcy and consumer protection. The rules that define a G-SIB and the attendant capital requirements, especially the treatment of intra-Eurozone transactions, do not encourage pan-European banking. We explored what banks, legislators and public authorities can do to support further European banking integration. 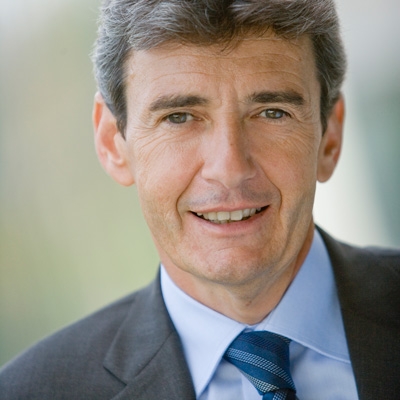 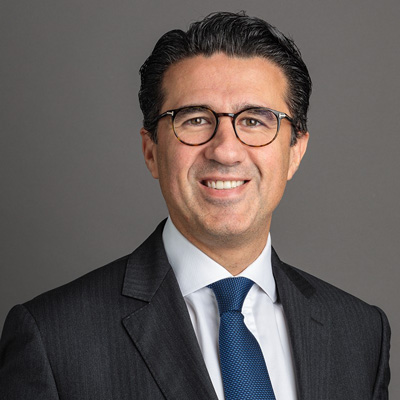