Aim For Revival. Not Just Survival

Our Expertise Insights Aim For Revival. Not Just Survival

Europe’s banks are set to take a large financial hit from the COVID-19 crisis, both in credit losses and in several years’ worth of weaker earnings that are expected to follow. After a decade of strengthening balance sheets, however, the industry looks sufficiently robust to sustain the economic shock and expected credit losses.

Banks have worked hard to maintain their operations and to support their customers during the lockdowns thus far, and they are partnering with governments to protect the economy. Some goodwill, in short supply for years, is being replenished.

In this European Banking report, we therefore look at whether this is a moment that could bring about more far-reaching and much needed changes to the industry.

THERE IS NOW A NEW EDITION OF THE EUROPEAN BANKING REPORT FOR 2021: READ IT HERE

Europe’s banks are entering a period of high credit losses in both corporate and retail portfolios, combined with a slowing of new business and compressed margins. By 2022, the fortunes of banks will vary more than today and the industry as a whole will still be suffering from weak economics.

Our report estimates that European banks, defined as those reporting data to the European Banking Authority (European Union, United Kingdom, Norway), face more than €400 billion of credit losses in the next three years. This is two and a half times the total provisions made over the previous three years, a period of relatively low losses. Losses from COVID-19 would be less than 40 percent of those experienced during the global financial crisis of 2008-10, and a similar overall level to the Eurozone crisis of 2012-14.

At this level of losses, 70 percent of banks in the European Union and United Kingdom will maintain a core tier-one equity (CET1) ratio of greater than 12 percent. Considering the size of the economic shock, this can be considered a success for banks and a validation of post-financial-crisis prudential reforms.

Revenues in the European banking industry are expected to fall by €30 billion by 2022 as net interest margins and fee income go into reverse at the same time in retail and commercial banking. This will be compounded by the crowding out of private debt by government schemes and borrowers looking to repay debt as the economy recovers. We expect net interest income to be eight percent lower in 2021 than it was in 2019, and fee income to be three percent lower.

The future landscape of European banking

Distinct groups of banks will emerge based on their financials. Nearly 25 percent of the industry’s capital will sit in institutions with core tier one equity below 12 percent and returns below 8 percent. They face immediate challenges driven by weakened balance sheets and an inability to rebuild organically. A fifth of these banks are most troubled, with returns likely to be below 4 percent. Many of these institutions will need to go through a round of restructuring, with market concentration in a subset of the countries affected hindering consolidation, adding to the challenge.

There is also going to be a set of institutions – potentially making up more than half of the industry capital base – that could be considered to be in a kind of “limbo.” These banks are set to emerge from the crisis with enough capital to meet regulatory requirements but will be generating returns on equity of less than 8 percent.

The actions European banking leaders will have to take

Given that industry growth is expected to be low, improved returns will need to come from reducing cost or capital intensity. Cost reduction is not a new theme for European banks, but a new level of ambition can be set on operational efficiency. For the banks considered “in limbo” to reach 8 percent return on equity will on average require costs to be cut by 15 percent and the balance sheet to be reduced by 10-15 percent.

The universal bank model – with retail and commercial banking, a transaction bank network, and capital markets presence – will be sustainable only for a handful of players. Beyond this small number of banks, more creative participation decisions will be needed.

The biggest mistake we can make is to go back to our former business model; what I have learnt is we can do the same (or even more) with much less.

CEO of a leading global bank

The shock of operating through the lockdown and sense of change now provides a window to “build back better.” We see banks already building on what were emergency changes, including around customer engagement, applying new “minimum thinking” to the operating model, accelerating digitalization efforts to meet specific customer needs and back-office efficiencies, growing awareness of resilience and cyber risks, and taking new approaches to fraud and broader operational risks.

Banks on their own will not deliver the banking system Europe needs. This will take collective endeavor: from management and shareholders, but also employee groups, regulators, and policymakers. Individual bank transformation programs will not be successful without broad stakeholder support, and broader reforms are also necessary outside of individual institutions.

A bold vision for Europe’s financial system can be imagined: robust, providing great services for customers, built on modernized infrastructure, and governed in Europe’s best interests in the vanguard of social challenges.

A “grand bargain” is now needed. Banks would fast-track transformation plans to drive greater efficiency and consolidation and set out an ambitious role in the social and environmental challenges of the next 20 to 30 years. Policymakers would engage with institutions to agree on any transition period required, create a more efficient, regulatory system eliminating costly overlaps and automating compliance, and ensure proportionality of oversight based on riskiness of activities. Work on integrating European banking and capital markets would move forward at far greater speed with committed milestones.

Making this “grand bargain” will take leadership from the highest levels to overcome the inertia inevitable in a Europe with more than 300 banking institutions, national regulators, European-level regulators, central banks, and fragmented political responsibility. 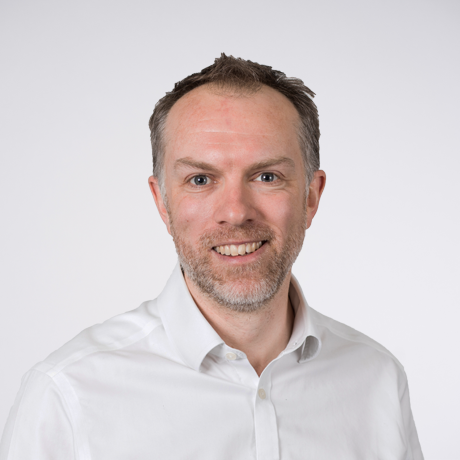 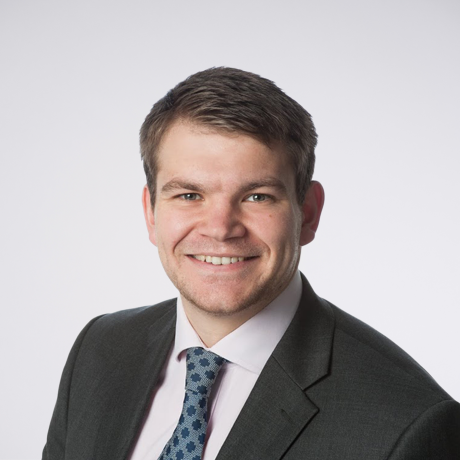 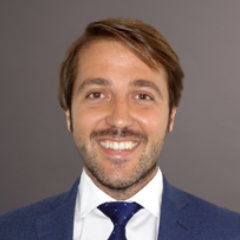 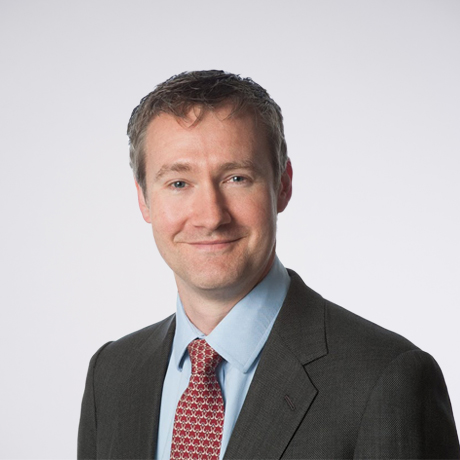 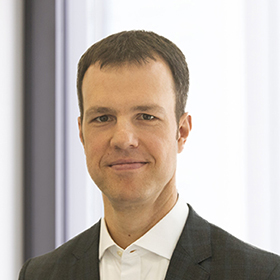 Aim For Revival. Not Just Survival