AI Readiness In The Middle East

Our Expertise Insights AI Readiness In The Middle East

By  Anshu Vats
This article appeared in Forbes (Middle East) on November 18, 2019.

The Middle East has seen some of the world’s most stunning cities sprout out of the sands, as formerly oil-dependent countries turn themselves into global centers for technology, culture, and high-end tourism. And to continue to thrive in the years to come, they are paying attention to the opportunities and hazards of artificial intelligence.

Most cities worldwide are preparing to use digital technologies to become “smart cities.” But truly being ready for an age of AI requires preparing more broadly for how to navigate through potentially painful transitions as the next-generation technology redefines many jobs. No city is completely prepared to meet these challenges. But three of the most prominent in the Middle East—Riyadh, Dubai, and Abu Dhabi—are well placed for the new era.

Riyadh, Dubai, and Abu Dhabi are all performing above average, in large part because of moves that the cities have made this decade to diversify their economies.

Looking at the extent to which the long-term development of a city is becoming aligned with the requirements for its future success in an age of AI, as well as the city’s recent progress, Riyadh, Dubai, and Abu Dhabi are all performing above average, in large part because of moves that the cities have made this decade to diversify their economies.

Indeed, government-led AI-related initiatives in all three cities are setting an example for the world. The UAE appointed the world’s first state minister for artificial intelligence. More recently, Saudi Arabia set up the Saudi Data and Artificial Intelligence Authority, which aims to boost digitization in the country’s government and businesses. And all three cities are actively examining ways to adopt new technologies and to recruit leading AI research labs and innovators.

All of these initiatives are having an impact: The strategies of businesses in all three cities are rapidly evolving, reducing the region’s dependence on oil. 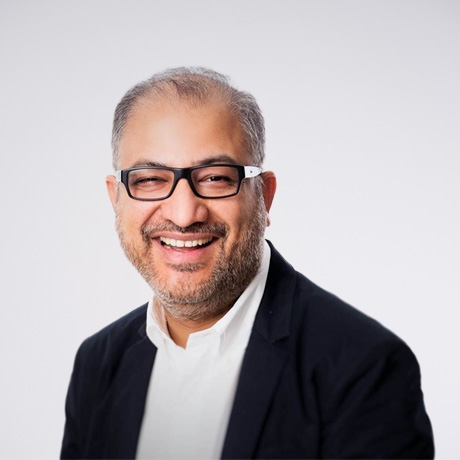