The effects of COVID-19 will likely be as severe as the financial crisis and will vary strongly by sub-sector.

The COVID-19 pandemic has shaken manufacturing industries profoundly. As has been the case after other major upheavals, such as the 2008-2009 financial crisis, a return to pre-crisis levels will likely take several years, if not more. Back in 2008, it took manufacturing industries three years to return to the pre-crisis level. This time the course of the crisis will be at least as severe as it was during the financial crisis, if not even worse.

The current crisis differs in character from the previous ones, both for the better and for the worse. For the better: Production levels before COVID-19 had already cooled down and companies have not geared themselves as much to strong growth as before the financial crisis. Additionally, companies have more cash and equity available, the crisis experience is higher. For the worse: The simultaneous supply and demand shock with shutdowns has led to extremely deep slumps and an “up and down” recovery is more likely than a steady curve. Further, China is failing as a growth driver, and industry disruptions already underway are now accelerating.

The effects of the crisis will vary greatly depending on the sub-sector. Construction machinery and intralogistics equipment, for example, are likely to feel much less severe effects than they did during the financial crisis due to expected government infrastructure stimuli and an increase in e-commerce. On the other hand, companies in the machine tools, plastics machinery, and steel production equipment sectors will feel the effects much more strongly. The reasons for this are overcapacities that already existed before Coronavirus (steel) and the acceleration of disruptions (E-Mobility, sustainability), which are leading to restrictive investment behavior, such as in the car market, which is important for machine tools.

Many corporate leaders are still hanging on to what may be false hopes. Current instruments, such as short-time work, will not solve the problem of decreased demand in the long run. Companies in critical sectors must now review their previous assumptions about the course of the crisis, map out a set of scenarios, and begin to look critically at their structures to avoid massive profit decline. 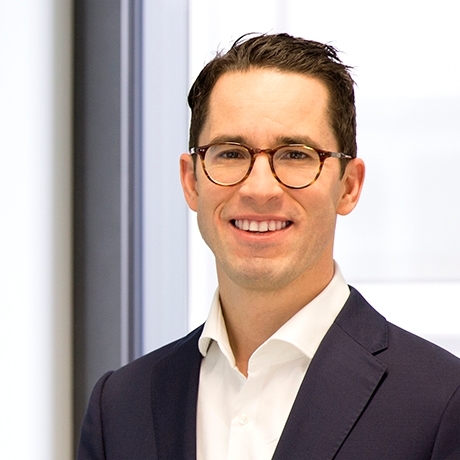