By Mathieu Vasseux
This article first appeared in Forbes Middle East on May 29, 2019.

The way we conduct financial activities is rapidly evolving, driven first by the global financial crisis and now by digital disruption. This has resulted in a massive change in demands put on financial regulators, especially across the GCC, and in turn has posed a significant challenge for financial supervision in the region.

The traditional approach based on entity type is no longer sufficient and as such regulators must embrace activity-based regulation. The complex combination of risks in the financial system is shifting in ways that require new technology and new skills for risk identification and mitigation.

In an industry that is rapidly transforming, two fundamental changes pose major consequences for financial supervision.

First, correlations between financial activities and types of institution are breaking down. Payments, for example, which were once the preserve of banks and credit card companies, are now shifting outside the “regulatory perimeter”, where the light of financial supervisors does not shine—a change effected by the number of fintechs and online retailers entering the market. The same is happening with lending, as the number of non-bank platforms increases. Open banking will accelerate this trend.

Second, operational risk is moving outside of supervised entities into the firms to which they outsource critical functions, such as data storage, reporting and transaction processing. Outsourcing critical functions does not reduce the disruption that their failure would cause to the financial system and its customers. But it does remove them from the direct purview of supervisors.

Keeping up with these developments will require corresponding changes within supervisory agencies.  It will require a colossal effort to develop the required regulations, rules, guidelines as well as ensure that the regulatory skill sets are in place to effectively supervise it. 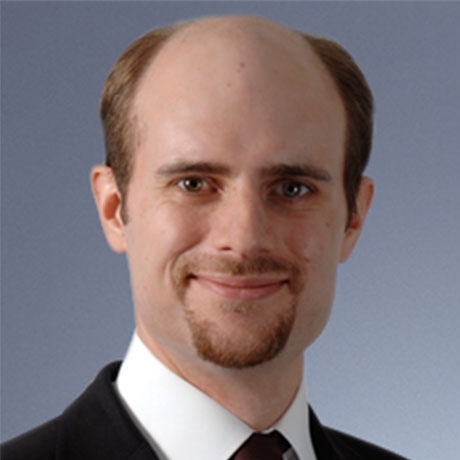