By Rebecca Emerson and Alexander Peitsch .This article first appeared as a blog on LinkedIn

In our recent report “Aim For Revival. Not Just Survival”, we looked at the challenging environment for banks over the next few years, when we expect revenue generation to be difficult with a minority of banks earning more than 8 percent.

The Asset-Liability-Management function in Treasury can be a major contributor to the bottom line.  Although it is not a client-facing business, it can directly contribute to revenues through its management of the bank’s high-quality liquid asset buffer (HQLA) and investment portfolio, and / or interest rate or foreign exchange (FX) hedging.

It can also indirectly affect revenues by its steering of the liability side of the balance sheet through pricing of liquidity to the client businesses, its funding issuance and—in an increasing number of banks—the allocation of the capital stock.

Oliver Wyman has worked with global clients to validate and quantify the upside from five major levers. For one bank, sweating the liquidity buffer purely held for intra-day liquidity has realised a $70m cost reduction a year. Working with another global bank, they were able to reduce their liquidity buffer by 25 percent since they had a more accurate, near real-time forecasting model.

Revealing this potential is often a delicate matter that requires leadership and strong stakeholder management.

ALM Treasury is a hidden champion: it provides an essential bank-wide steering capability, while fuelling your businesses with the resources they need. Being an active ALM Treasury is not an optional extra. Ignoring the potential of it is like never getting beyond second gear in your car.  Have you fastened your seatbelt and are you ready to rev up?

Being an active ALM Treasury is not an optional extra. Ignoring the potential of it is like never getting beyond second gear in your car.

Lever one: Sweat the buffer

In a joint project, a large bank reduced the part of the buffer just held against intra-day liquidity by 20-30 percent, which saved them over $70m a year. This both enabled the liquidity to be put towards client business and reduced overall costs. With the ALM Treasury proportion of the balance sheet making up a substantial part of the total, e.g. 20-30 percent of assets compared to 35-40 percent for loans, ALM Treasury needs to make sure that its share works hard for the bank.  There are three areas to push.  Firstly, the size of the liquidity buffer should be reviewed and substantiated regularly.  Many banks hold conservative buffers on top of the calculated buffer.  Buffers that are too large in effect detract from resources that could be used to service clients.  These large buffers are also a cost drag. Many banks have successfully applied analytical approaches to balance the adequate level of buffers. Secondly, the cost of the buffers should be charged back to the client businesses through the FTP system.  This encourages the client business to consider the overall cost and the net profitability for client solutions.  Lastly, leading banks optimize the holdings of HQLA to maximize earnings from the assets in the buffer.

All banks have a fund transfer pricing system (FTP) to charge for liquidity usage and HQLA holdings and pay for liabilities.  This is a zero-sum game.  However, in many banks, FTP is a political football.  ALM Treasury ends up stuck in the middle when the asset originators complain that full pricing would make them uncompetitive in the market.  Often, charges for liquidity and HQLA get reduced—at the expense of the business originating the liabilities.  This implicitly subsidises certain businesses.Pricing should be as accurate as possible to provide a tight steering mechanism to support ALM Treasury’s effective allocation of scare financial resources.  Certain assets must be matched with more liabilities.  Banks which have fairer pricing have more clarity on the true cost and benefits of clients and products, which in turn supports a discussion about the value of a line of business and whether it should have an explicit subsidy.  In light of lessons from the Covid-19 crisis, some ALM Treasuries are ensuring that client loans which are not central bank eligible are charged more.

Early bird” banks were able to secure attractive funding rates before or the initial March phase of the Covid-19 crisis. This was driven by real-time information on the markets and the own funding calendar to allow for bold moves in bolstering capital market funding. Dynamic resourcing models that project the use of funding, liquidity and risk weighted assets (RWA) from the source, i.e. the business systems, helped to transfer the effect of increased credit approvals and drawn credit facilities directly into the ALM position.We have built Treasury and Credit Dashboards that show a direct and real-time link from business decisions into the Treasury control room, to speed up robust decisions on funding. In one instance, this has reduced the action period from six to seven weeks to just a few days.

After we worked with one bank to implement a treasury data solution and liquidity management system, they were able to reduce their liquidity buffer by 25 percent purely since they had a more accurate forecasting model, which was based off near real-time data.  In winning banks, ALM Treasuries are deploying the full suite of digital tools to do their work better and more efficiently.  Banks using Excel-based manual processes will be slower, less responsive and more error-prone than those which have ALM Treasury more automated.  It will also be more costly.  Banks with modern ALM Treasury infrastructures will have a significant advantage over peers.  They will be able to see through the top-line metrics and forecasts to understand the underlying drivers, for example, the corporate bank loan draws are driving the liquidity forecasts under a market-wide stress. This, in turn, facilitates conversations with the business to mitigate.  Also, the better infrastructure will allow the bank to move faster and respond to events more quickly than peers on old, monolithic architecture.

Thriving banks dynamically manage their financial resources through working closely with the client businesses and redeploying as the opportunities change.  With capital being a scarce commodity in most banks, successful banks ensure that it is allocated to the business that will benefit the bank most.  During the March Covid-19 crisis, more successful banks were able to respond more quickly to the evolving economic situation.  For more than ten banks in Europe, we have built Covid-19 “war rooms”, projecting and balancing various financial resources. Those were subsequently institutionalised in financial resource management suites that provide proactive steering impulses and optimise for the various regulatory ratios.Ignoring the potential of ALM Treasury is like never getting beyond second gear in your car.  With HQLA making up more bank’s assets than loans from a single business unit, ALM Treasury has direct responsibility for a substantial part of the balance sheet.  Being an active ALM Treasury is not an optional extra.  ALM Treasury has a key role to play in the success of the bank.  Banks that thrive will see an effective ALM Treasury to be as important as competitive client facing businesses. 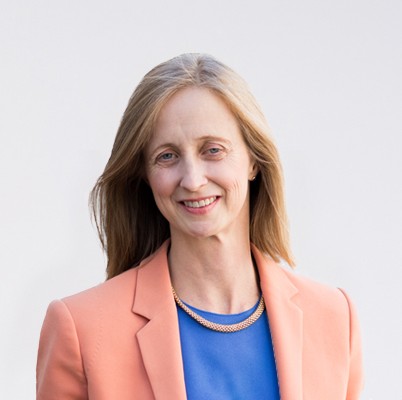 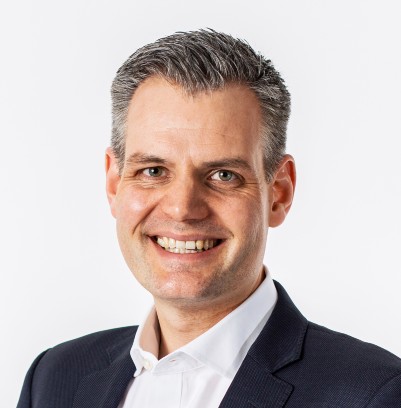