How Our Daughters Can Solve The Pilot Shortage

Our Expertise Insights How Our Daughters Can Solve The Pilot Shortage

By Geoff Murray
This article first appeared in Forbes on March 6, 2020.

In the United States, the median annual salary of a flight attendant is around $56,000 while for airline pilots it’s around $140,000, according to the Bureau of Labor Statistics. Yet, the Federal Aviation Administration reports that almost eight out of 10 flight attendants are women, while only 6.6 percent of pilots are female. As a former commercial airline pilot, I find the statistics baffling.

But my daughter can do the math and elected to pursue a career as a pilot. When she was selecting a college, she picked one that offered a degree in aviation. Her choice was not based on an unquenchable thirst for open sky and adventure, but rather an attraction to a profession that paid well and is suffering from a significant and long-term shortage of talent.  This insufficient supply of pilots is expected to only worsen over the decade as baby-boom retirements increase, and many airlines are beginning to actively recruit women to help fill the gap.

Like her Generation Z cohort — the older members of which have already survived two recessions in their short lives — my daughter was looking for the kind of job and economic security she thought she’d have as a pilot, a profession with gender-blind pay and seniority-based advancement. She also loved the free travel and the flexibility of pilot schedules.

So why don’t other young women make that choice? Find out in the full article on Forbes. 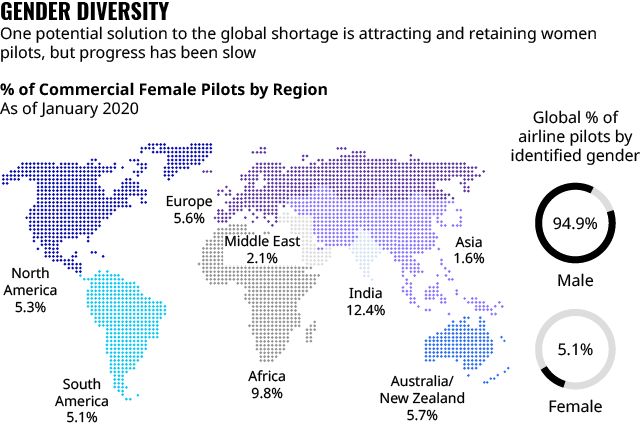 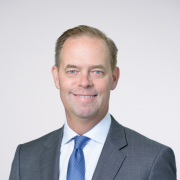