Our Expertise Insights Digitization: Job Engine Or Job Killer?
Swiss internet enthusiasm continues unabated, as the new edition of Oliver Wyman’s “Switzerland’s Digital DNA” study shows. Almost three out of four respondents consider digitization to be an opportunity for the country, and E-commerce is becoming increasingly popular. But in the financial industry, respondents’ concerns about their jobs are casting the first shadows on the Swiss digitization narrative.

Is digitization a job engine or a job killer? This is a subject of great controversy across all countries and industries. In Switzerland’s important financial industry, there is growing skepticism. Just 59 per cent of employees in banks, insurance companies and other financial service providers believe that digitization will create new jobs. Last year, over 80 percent were optimistic. This mood shift in the financial and insurance industries is one of the striking changes that “Switzerland’s Digital DNA” uncovered. For this detailed study on internet affinity, Oliver Wyman again polled 2000 Swiss citizens in July 2018. 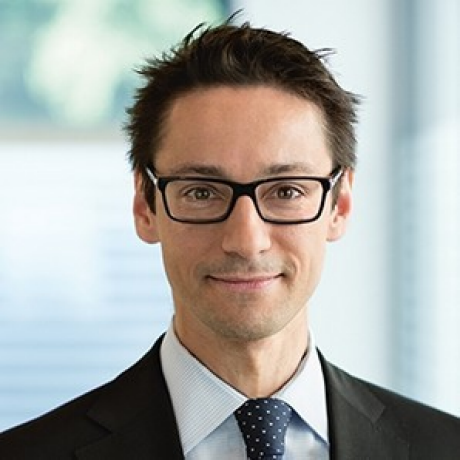 The attitude of affected persons towards changes caused by the internet has darkened much more in the financial industry than in any other category. Job cuts at many banks and the tangible competitive pressure from fintechs are clearly matters of concern.”

Meanwhile, most employees outside the financial industry remain confident; indeed, in most sectors expectations as to new job opportunities have risen. Thus, the top percentages were 82 percent in the ITC industry, 73 percent in manufacturing, and 70 percent in public administration. At the low end was wholesale and retail at 53 percent. Averaged across all industries, this year, 60 percent of Swiss consider it more likely that the internet and other communications technologies will give rise to new jobs.

The Swiss are also very confident of their personal qualifications for the job market’s digital transformation. 79 percent of respondents stated that they feel sufficiently qualified to still be able to do their jobs in five years’ time. 76 percent of bankers answer the question affirmatively, while manufacturing employees are in the lead at 88 percent. Logistics employees bring up the rear with just 68 percent. 29 percent of employees in logistics feel left behind and overtaxed by the pace of technology change. This is ten percent above the average. 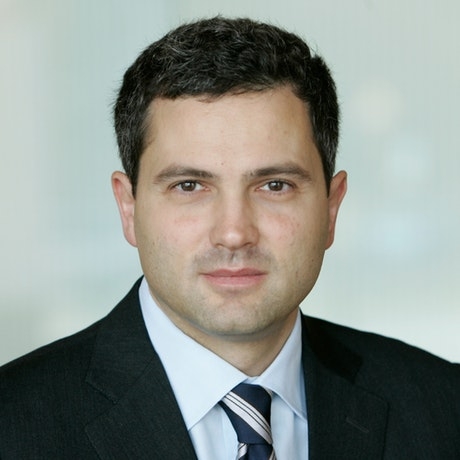 Overall, Switzerland remains an ideal location for digital companies in 2018, with a populace that views the opportunities very positively, but also realistically.

73 percent see an “opportunity for Switzerland” and 67 percent see a “positive influence on my personal life”. These categories ranked similarly high last year. This shows that the Swiss are ready for future changes, such as switching from conventional jobs to more flexible working models.

Asked about the main benefit of digitization, the Swiss see things from a consumer perspective as they did in the previous year. Does the internet mean lower purchasing prices? 79 percent would agree that it does. The Swiss are increasingly using E-commerce for their purchases, particularly among the incumbent companies. Zalando (from 32 to 42 percent) and Amazon (from 29 to 35 percent) gained significantly in regular users between 2017 and 2018, as did Digitec (from 19 to 26 percent). Chinese leader Alibaba already has 9 percent regular users. We can assume that international platforms will continue to gain ground. But there is a paradox in this behavior –  while the Swiss are buying more and more from E-commerce giants, their trust in these companies is shrinking at the same time.

Consumers’ strong desire for lower prices clearly outweighs their concern about their data being passed on to others.

67 percent of respondents do not like giving their data to third parties. But resistance is starting to crumble – last year, that number was at 73 percent. Swiss platforms can keep up with the competition when they leverage their proximity to consumers, for example with services linked to the location.

They have their doubts, but they still click - confidence in tech companies like Google is at 25 percent, the lowest end of the sectors mentioned in the survey. The reputation of online retailers like Amazon is little better, with only 26 percent trusting its personalized offerings. In 2017 confidence in tech and online firms was similarly low. Top marks again went to hospitals, doctors and health insurers at 61 percent, banks and 59 percent and universities at 58 percent.

60 percent of Swiss believe that the public and private sectors should do more for data protection. This is an opportunity. Companies should try to win points through cooperation. Together, they can further reduce consumers’ reservations and concerns.

For the “Switzerland’s Digital DNA” study, in June 2018 Oliver Wyman polled 2000 Swiss people in German and French, the two largest national languages. The survey sought to shed light on additions to digitization, and asked about personal internet usage, hopes and fears, and trust in certain institutions. The study was first conducted in 2017. More information on the Swiss financial industry can be found in our German Swiss Banking Report.