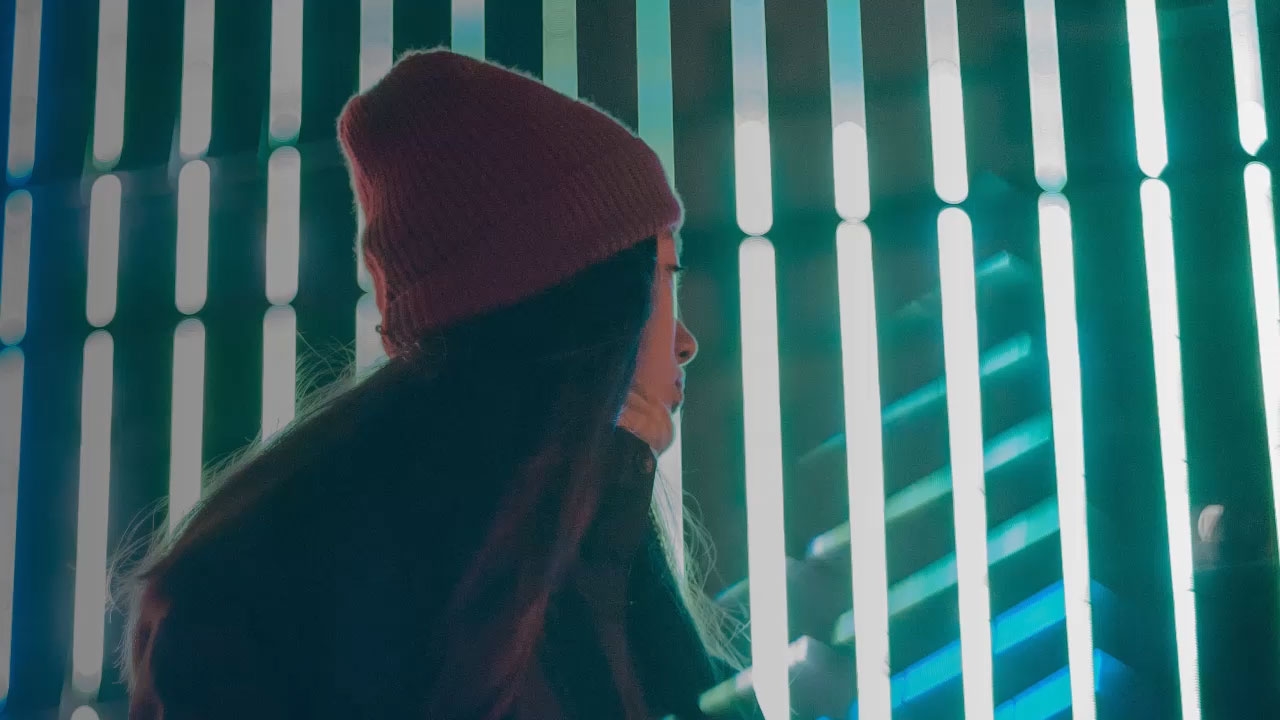 By Pedro Yip and Richard McKenzie
This article first appeared on the World Economic Agenda blog on September 17.

China’s two biggest online retail groups, Alibaba Group and JD.com, are building retail empires unlike anything yet seen in the US or Europe. After buying stakes or forming alliances with traditional retailers ranging from convenience stores to big-box hypermarkets over the past few years, these two giants now dominate China’s mobile payments. And they are rapidly bringing to scale new forms of retail, where customers walk around a store using their smartphones both to pull up information and to pay.

Though Amazon is widely seen as having set the pace in digital shopping over the past two decades, a second center of retail innovation has simultaneously been developing in Shanghai. The clearest sign that Chinese retailers are also writing the rules for 21st century shopping is in the area of food purchases. Just 3 percent of Americans buy groceries online, compared with nearly 10 percent of Chinese – and half of those Chinese buy groceries exclusively online. With a share of around one-tenth of China’s grocery retail sales, JD.com and Alibaba are transforming at unprecedented speed into information-fueled networks that gather data from purchases made online or in supermarkets, enabling them to forecast product demand and efficiently coordinate supply and delivery. They also know which websites customers like to visit, the apps they use, and who they follow on social media.

EXHIBIT 1: THE EXTRAORDINARY GROWTH OF E-COMMERCE IN CHINA

The extraordinary growth has its origins in China’s relatively underdeveloped traditional supermarkets, which were falling behind the demands of the country’s burgeoning middle class. China’s explosion in online access – from just 11 percent of the population in 2006 to over half in 2017 – made e-commerce a natural alternative. Home delivery is also relatively low-cost, thanks to the density of the cities where wealthier Chinese tend to live.

Now the groups intend to use their new financial and technological might to take the fight to the US and Europe. Alibaba plans to invest $15 billion in global research hubs over the next three years and has been looking at potential sites for European dispatch hubs. JD.com, which has a strategic alliance with its shareholder Walmart Stores, wants half its profits to come from outside of China in 10 years’ time.

Here are a few ways in which China’s retail giants are redefining shopping at home-and may potentially do so abroad, and soon.

Alibaba and JD.com are pioneering new shopping modes known as O2O – “online-to-offline” that go beyond the parallel physical and online services offered by most major supermarkets worldwide.

While Amazon’s new Amazon Go concept store is a US version of O2O, Chinese retailers are scaling up faster. At Alibaba’s Hema stores, which numbered 47 by April this year, QR matrix barcodes pull up product information on smartphones – which are also used to select and pay for goods. If shoppers do not want to carry their purchases home, they can request delivery, which is guaranteed within half an hour. But customers can also see and taste fresh food – and a chef will even fry up seafood on the spot.

Some of the stores feature futuristic information devices. 7Fresh, launched by rival JD.com, offers automatic payment using facial recognition technology as an alternative to smartphone purchases. It can then convert the data into a chocolate-powder print of the shopper’s face on a cappuccino’s frothy milk. The futuristic experience includes “magic mirrors” that sense when a customer has picked up a vegetable and then display information such as nutritional content and where it was grown. Robot shopping carts follow shoppers through a store, avoiding obstacles.

And they are moving beyond food. For China’s “Singles’ Day” shopping festival in November, Alibaba set up makeup boutiques that let shoppers try out lipstick virtually and O2O furniture stores that act as showrooms and have QR codes for online ordering.

EXHIBIT 2: THE ECOSYSTEM OF ALIBABA COVERS EVERY PART OF CUSTOMERS' DAILY LIVES

Achieving scale enables JD.com and Alibaba to optimize their supply chains and delivery services and to sweep up data from millions of daily transactions. So armed, they are expanding into traditional, brick-and-mortar retail, and supercharging it with digital logistics and nationally-recognized brands. Alibaba has recently been installing products from its Tmall Supermarket online grocery service in supermarket chain RT-Mart and helps provide home delivery for shoppers who live nearby. JD.com is providing Walmart’s Chinese unit with an online service platform and also offers one-hour delivery for selected Walmart items.

Since early 2017, both alliances have also been converting some of China’s more-than 7 million family-run stores into convenience store franchises under the Tmall or JD.com umbrellas. The convenience stores get well-known brands on their shelves and mobile payment systems for easy checkout. Their managers can replenish stock through a smartphone app. And it arrives much faster than through the old, multilayered distribution networks relied on by the corner shops up until now.

$15 billion: How much Alibaba plans to invest in global research hubs over the next three years

A growing proportion of the transactions in these stores are carried out by mobile phone – and the two empires dominate here too. Together, they process 92 percent of China’s mobile payments: Alibaba’s system is called Alipay, while rival JD.com is in an alliance with Tencent, which owns WeChat Pay – part of WeChat, China’s largest social app. Mobile phone payments are already used for 35 percent of supermarket purchases in China. Even when people buy from an independent shop – for a takeout meal, say – the transactions are a valuable source of information on what consumers are buying, where and when. The e-commerce giants can use this knowledge to develop increasingly attractive products and formats. This expertise will then persuade more retailers to sign up with them.

Alibaba and JD.com’s retail empires are now preparing to expand globally. Alibaba, which has been selling online in the US and Europe for several years, is planning to set up European dispatch centers. It also wants to add European and Asian data centers to those it has in the US in order to support everything from online sales to its cloud computing business. In Asia, Alibaba announced it would double its investment in Southeast Asian e-commerce firm Lazada Group to $4 billion and install one of its executives to run the business.

JD.com will take on Alibaba and Amazon in the US and Europe this year by starting to sell online, leaning on Walmart for initial logistics support in the US. In June, it said Google would pay $550 million for a 1 percent stake in the company, in a deal that will make JD.com products available in the US and Europe on Google Shopping. In 2017, JD.com announced a $500 million e-commerce and financial technology joint venture with Thai retailer Central Group . It has also invested in Tiki, an e-commerce platform in Vietnam, and launched its own e-commerce platform in Indonesia.

It is notoriously tricky for retailers to expand outside their domestic markets, and the Chinese shopping empires are rooted in their country’s specific retail evolution. But Alibaba and JD.com may have an easier time, since they have already developed significant technology and scale in China – including the means to make online groceries work.

Moreover, Alibaba and JD.com have the financial firepower to buy a company to fill gaps in their operations. Alibaba has a market capitalization of close to $500 billion, while JD.com itself is worth around $60 billion. They have already assembled an impressive number of alliances in China through a wave of acquisitions and partnerships over the past four years; Alibaba has made strategic investments totaling $21 billion in retail alone in just the past two years. The next phase of their big acquisition spree might be outside China. 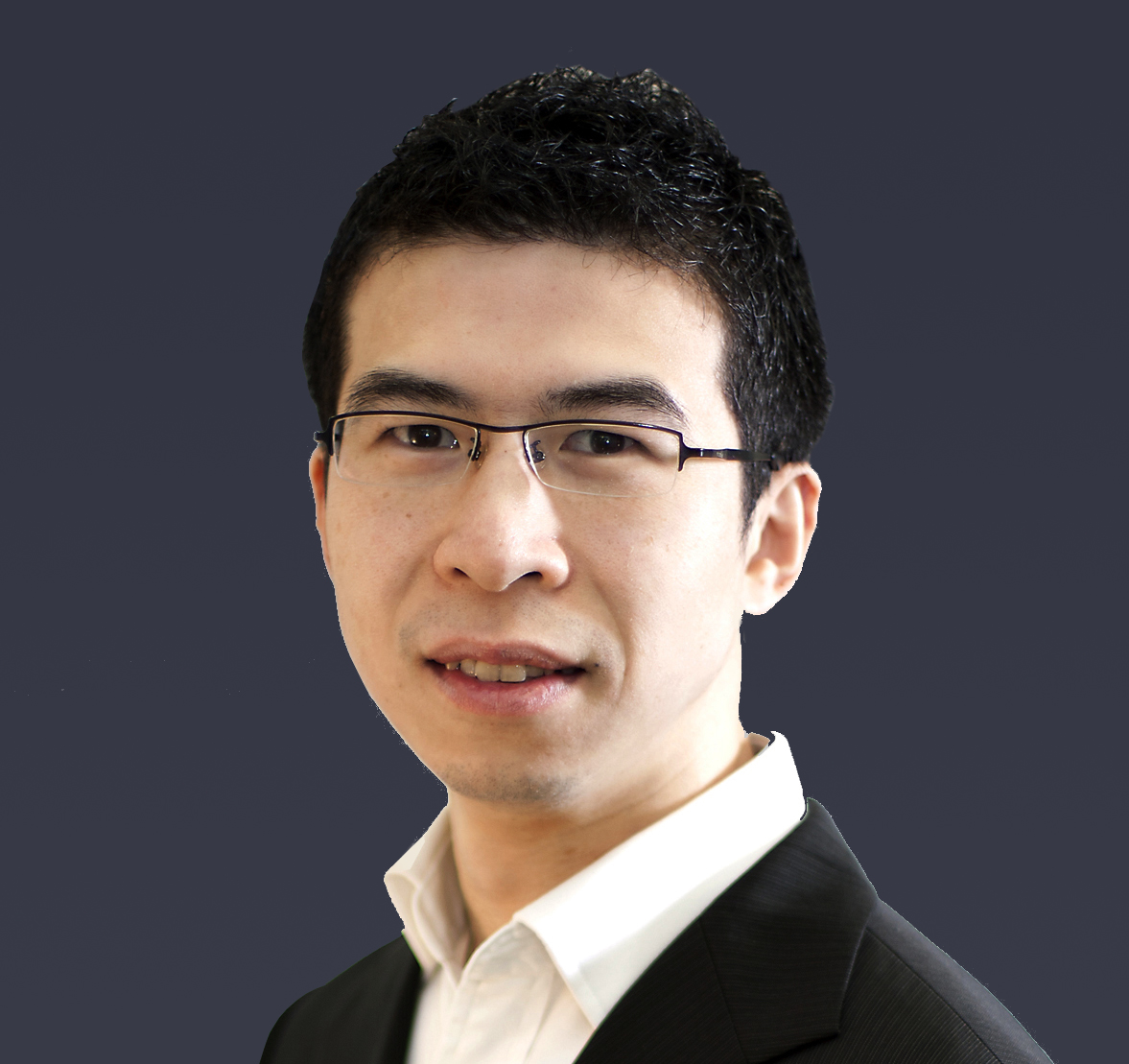 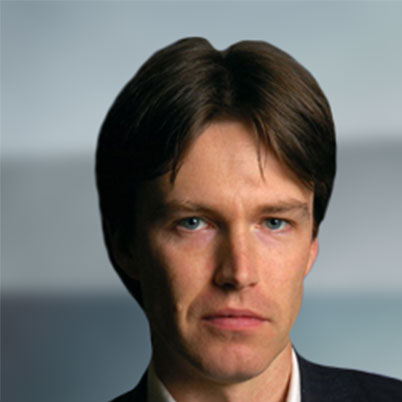