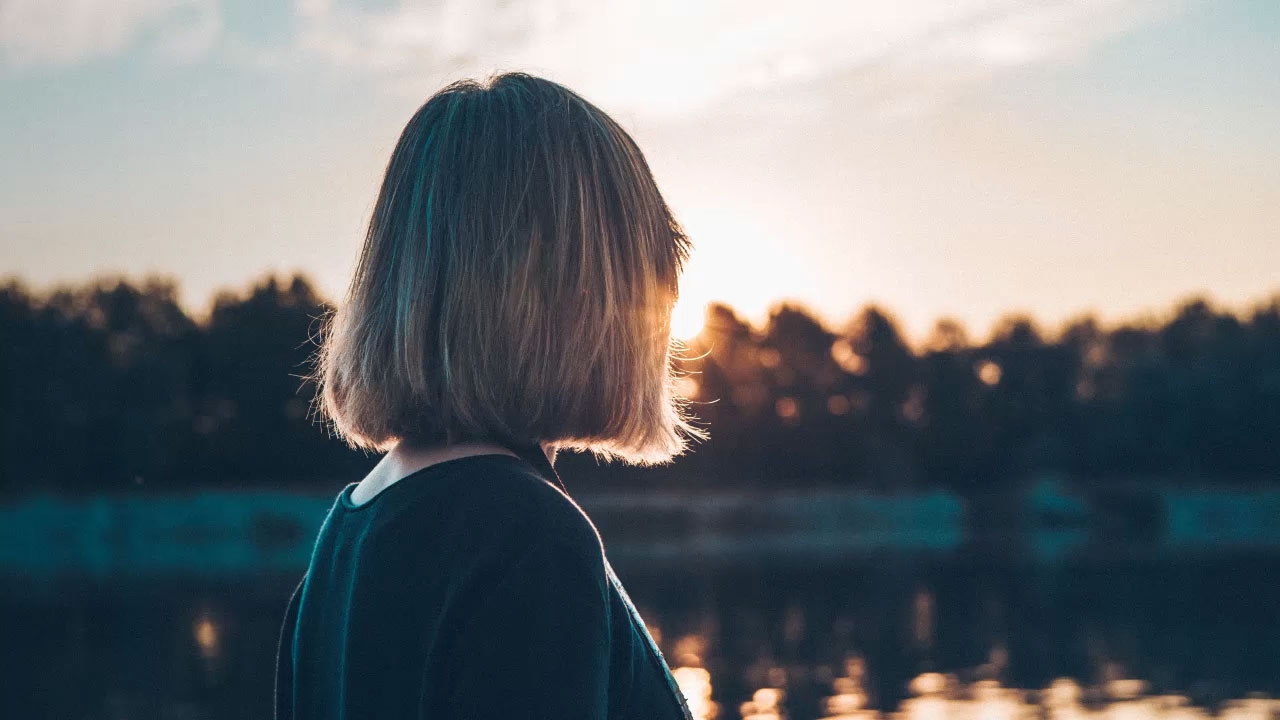 By Sam Glick
This article first appeared in World Economic Forum on October 9, 2018, and was updated  on December 1.

America’s mental health crisis has become so dire that life expectancies are declining, even as its ability to combat its historically biggest killers - cancer and heart disease - is improving. Behind life expectancy drops in the past three reported years were increases in the numbers of deaths by suicide and unintentional injury, which includes drug overdose. It is the first time in more than a century that the US has suffered a life expectancy decline three years in a row.

It's important to focus on why America faces this macabre possibility. The answer is simple: We treat mental health as separate from physical health, and most definitely not equal in importance. Yet nearly every challenge we face with our overpriced, overburdened healthcare system exists several times over when it comes to mental health. Neither troubled system can be fixed without attending simultaneously to the other.

The good news is that if we stop running two healthcare systems - one for physical health and one for mental health - we may be able to reverse the decline in life expectancy and see it rise again. If mental health becomes an integral part of primary care, we can begin to treat mental health issues the same way we do smoking, diabetes, and asthma, as conditions that can be prevented and treated through a combination of medical interventions and behavioural changes.

Insurance coverage for mental health treatment - an important aspect of the Affordable Care Act, along with other pieces of state and federal legislation - was a necessary part of the solution, but not sufficient. If we’re serious about improving the health of Americans in the long term, we must end our current “separate and unequal” approach to mental healthcare.

THE LINK BETWEEN MENTAL AND PHYSICAL

Some suggest the solution to the nation’s mental health challenges rests with enlarging the pool of psychiatrists and psychologists. Close to 124 million people - nearly 40 percent of Americans - live in areas designated by the federal government as having a shortage of mental health professionals. More than 60 percent of US counties do not have a single psychiatrist within their borders.

These statistics have prompted calls for the expansions in mental health training by US medical schools, and for programs that provide incentives for specialists to practice in underserved areas. But the truth is, we can, and need, to go further.

What would a more integrated health care system look like? It begins with expanding the definition of primary care. With the right incentives and workflows in place, a primary care physician who can talk to a patient about the need to stop smoking could also provide basic mental health counselling and screen for suicide risk.

A nurse who doggedly follows up about whether a patient got a colonoscopy could be equally persistent about making sure a patient follows through on prescribed counselling. Clinics in local pharmacies could offer “mental fitness checkups” alongside flu shots.

Hospitals could invest as much in peer groups for new moms with postpartum depression as they do in birthing classes and hospital tours for expectant mothers. And doctors could embed cognitive behavioural therapy and physical therapy into their practices as first-line treatments for chronic pain, rather than rely on opioids alone.

If we stop running two healthcare systems, we may be able to reverse the decline in life expectancy

With recent advances in digital health solutions, providing certain healthcare services, including mental health treatment, when and where people need them is gradually becoming a reality. In the UK, the National Health Service (NHS) has partnered with artificial intelligence company Babylon to provide “digital-first primary care” that allows NHS members to assess their health 24/7 and determine whether and where they should seek care. Such technology can easily incorporate mental health screenings and basic therapy in a way that simultaneously breaks down traditional barriers to mental healthcare such as access and stigma.

Here in the US, mobile health monitoring company Livongo has made diabetes care a continual, unobtrusive process by digitally providing patients with real-time data on their condition and offering digital coaching through a simple mobile app, backed by high-quality clinical services. Similar approaches to treating and managing mental health conditions exist.

Telehealth providers such as AbleTo and Ginger.io address access challenges with virtual therapy through smartphones, while companies such as Mindstrong Health go a step further, allowing counselors to reach out to patients on their smartphones based on real-time data. And innovators such as Annum Health offer an alternative to inpatient substance-abuse rehab centers through a combination of virtual therapy, coaching and medication.

But to achieve widespread use of digital tools, their cost needs to be covered in the same way as a visit to a family physician or an insulin prescription. Today, many of the most innovative and potentially important mental health treatments are still special benefits paid for only by forward-thinking employers, or as “pilots” by curious health plans. That has to change.

If we’re going to create a truly integrated healthcare system, governments, insurers and employers must create the right incentives. More than 40 percent of Americans report being lonely, a condition that studies show results in a 30 percent higher risk of dying in the following seven years. Yet a “loneliness rate” rarely, if ever, shows up on a health system’s dashboard of health outcomes.

The Centers for Medicare & Medicaid Services (CMS), which administers Medicare and Medicaid, should link reimbursement for primary care providers to reducing loneliness, just as they tie hospital payments to reducing hospital-acquired infection rates. If CMS did that, health system executives would fast quickly start paying attention to mental health. In 1965, 42 percent of adults in the US smoked. Today, that figure is 15 percent. How did we do it? We acknowledged that smoking affected lifespan, and we made it a top public health priority. We gave everyone in the system incentives to change, from carrots in the form of new types of insurance discounts and other rewards, to sticks in the form of taxes, lawsuits, and even new laws that prevent people from smoking in offices and other public places. There’s no reason why a similar full-court press couldn’t reverse mental health conditions that are literally shortening our lives. 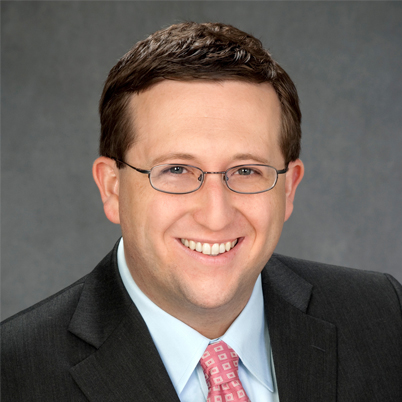