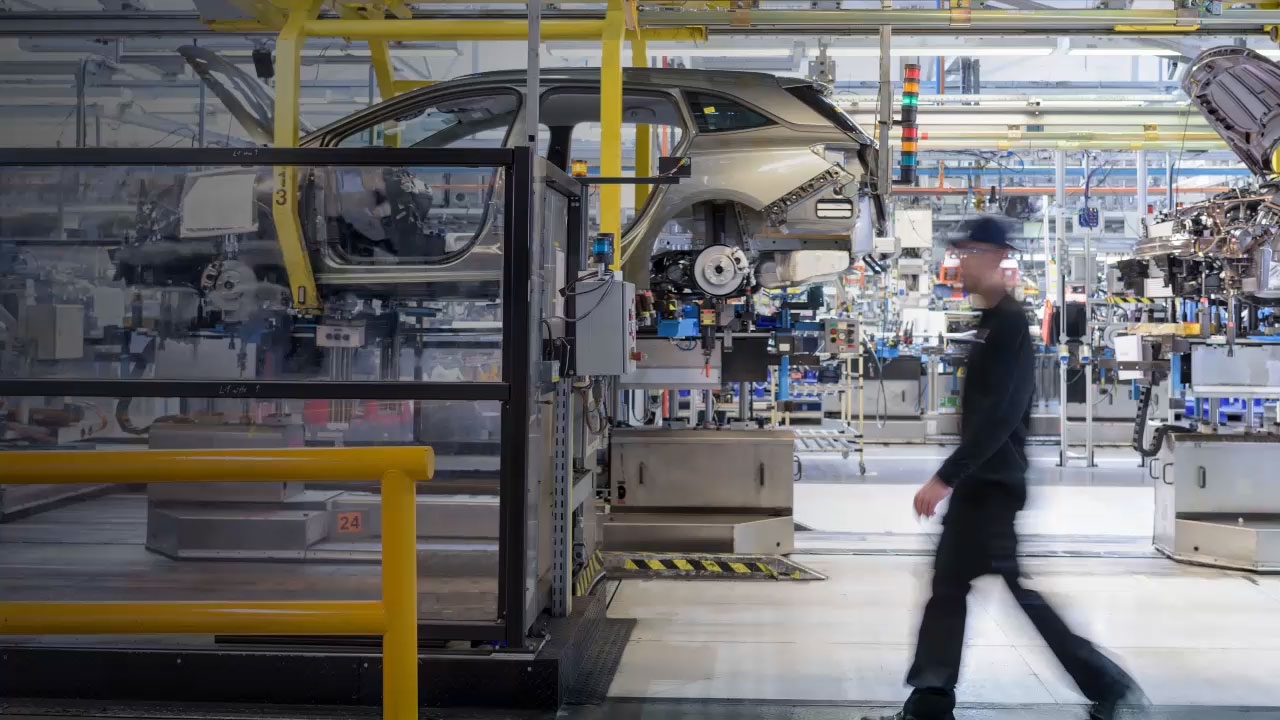 Many of automation’s gains have already been realized

By Ron Harbour and Jim Schmidt

This article first appeared in Harvard Business Review on May 11, 2018.

When people think of the automotive Factory of the Future, the first word that comes to mind is automation. They think of the “lights out” factory that General Motors Chief Executive Roger Smith fantasized about in 1982 and Elon Musk talks about building today – plants so dominated by robots and machines that they don’t need lights to work.

There’s no doubt that the auto industry will continue to vigorously pursue automation solutions to lower the cost of producing cars. But the reality is that any major leap forward on cost and efficiency will no longer be possible through automation alone, since most of the tasks that can be automated in an automotive factory have already been tackled. (See the Exhibit.)

EXHIBIT: WHAT CAN BE AUTOMATED HAS BEEN AUTOMATED, ASSEMBLY LINES NEED THE HUMAN TOUCH

Take the paint shop. Today, in most mature markets, it’s more than 90 percent automated, yet it is still one of the most expensive and space-intensive sections of the factory. Robots, instead of humans, perform most tasks – applying protective corrosion coats, sealant, primer, basecoat, and clear coat to achieve the highly polished finishes we like on our cars – but the process itself is not that different than what it was 30 years ago. For instance, in the BMW plant in Spartanburg, South Carolina, processing a car through the paint shop is a 12-hour task, involving more than 100 robots, and requiring a vehicle in the paint assembly line to travel four miles within the factory before the process is complete.

Clearly, there has to be a better way to paint a car, but to make that operation more efficient and take cost out will require the development of a new process. Perhaps it will be the experimental approach of applying a single film over the car and then baking it on, like in a pottery kiln – currently being tested in automotive research labs. Or 3-D printing of the entire car body in the color a customer orders, completely eliminating the need for a traditional paint shop and body shop. Whatever it is, it will have to be more than adding a few more robots into the mix to make a significant difference in the cost of producing an auto.

Today, two-thirds of automotive workers – the human ones – are in the general assembly section. Automating this section has proved more difficult because the customization and complexity of today’s autos requires the flexibility humans provide. Most factories produce several models of cars simultaneously, and the mix of those models often changes, depending on demand. It would be expensive, if even possible, to reprogram robots and machines to be able to accommodate daily changes in factory production schedules.

There are also some tasks on the assembly line for which humans are better suited, such as handling all of the intricacies of installing and connecting a car’s wire harnesses – the nervous system of a vehicle. With a future market expected to consist of electric and autonomous vehicles, the electrical systems will need to transmit more data faster and unfailingly, compared to today’s car. The consequence to the assembly plant: more wires and connectors leading to longer, heavier wire harnesses. For this operation to be automated would again require a new process – perhaps going wireless, with the electrical systems operating via electronic modules or connecting via the cloud.

A new process will also need to be developed to assemble electric vehicles since they involve the relatively uncomplicated installation of the battery pack and an electric motor. Simpler tasks may lend themselves better to robots, but several steps on the line will also be bypassed. The leap forward will be accomplished through the development of a new process – in this case, electrifying the auto – not automating an old one.

COBOTS AS VALUABLE AND VERSATILE HELPERS

New collaborative robots, or cobots, are also adding a new twist: Instead of threatening the survival of humans on the assembly line by replacing them, cobots enhance their human workers' native abilities. Ranging in size from two- to four-feet high, these automated assistants work with humans to perform tasks that perhaps are slightly dangerous or repetitive, or that require a special agility to work in tight or hard to reach places, such as working underneath autos. For instance, Renault has deployed cobots in a few plants to help build the powertrain – torqueing bolts to a certain tolerance, a task that can be tedious for humans to do consistently and efficiently.

Making these small helpers attractive to companies, cobots can be relatively inexpensive, often costing under $50,000 each. They are simple to reprogram – workers on the assembly line can often handle the reprogramming on their own. This allows them to be re-tasked quickly, again adding to their value and versatility.

Unlike much of the current robotic automation that must be kept fenced in, with safety signs warning employees to keep their distance, cobots perform tasks in factories without hurting humans, as they are programmed to stop when there is an object in front of them. With their swing arms, they can retrieve certain small parts from bins for their human partners.

Another example of automation that enhances humans’ native abilities is the exoskeleton. Workers wear these cyborg-esque contraptions to make them strong enough to lift heavy truck tires or ease the stress on their bodies when performing repetitive overhead assembly tasks. This wearable automation becomes particularly important as the average age of production workers rises above 40, as it has in many industrialized economies, such as the United States, Western Europe, and Japan.

Roger Smith’s dream of a lights out factory has only been realized in a very few operations – robots building robots, for instance – and not in the automotive world. But there are other roads to the automotive Factory of the Future that will likely be paved with human invention, and while robots and automation will be part of the picture, the lights will still be on. 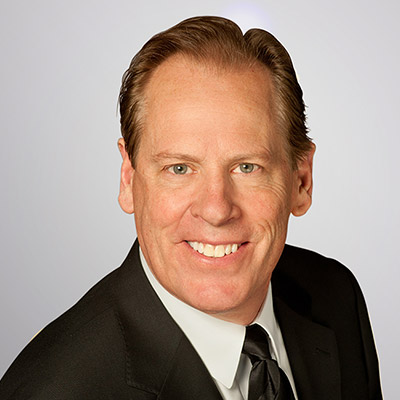 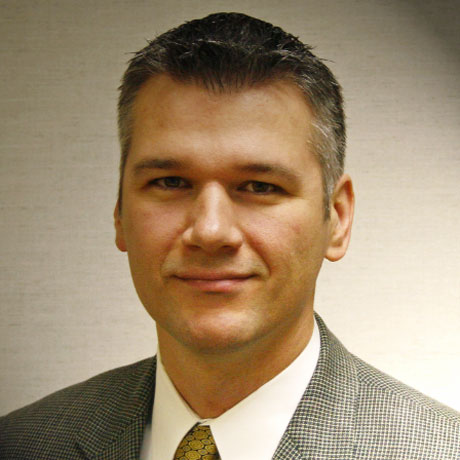 Ron Harbour is a Detroit-based senior vice president in Oliver Wyman’s Automotive and Manufacturing Industries practice and co-author and developer of The Harbour Report®.

Jim Schmidt is a Detroit-based vice president in Oliver Wyman’s Automotive and Manufacturing Industries practice and manages The Harbour Report®.