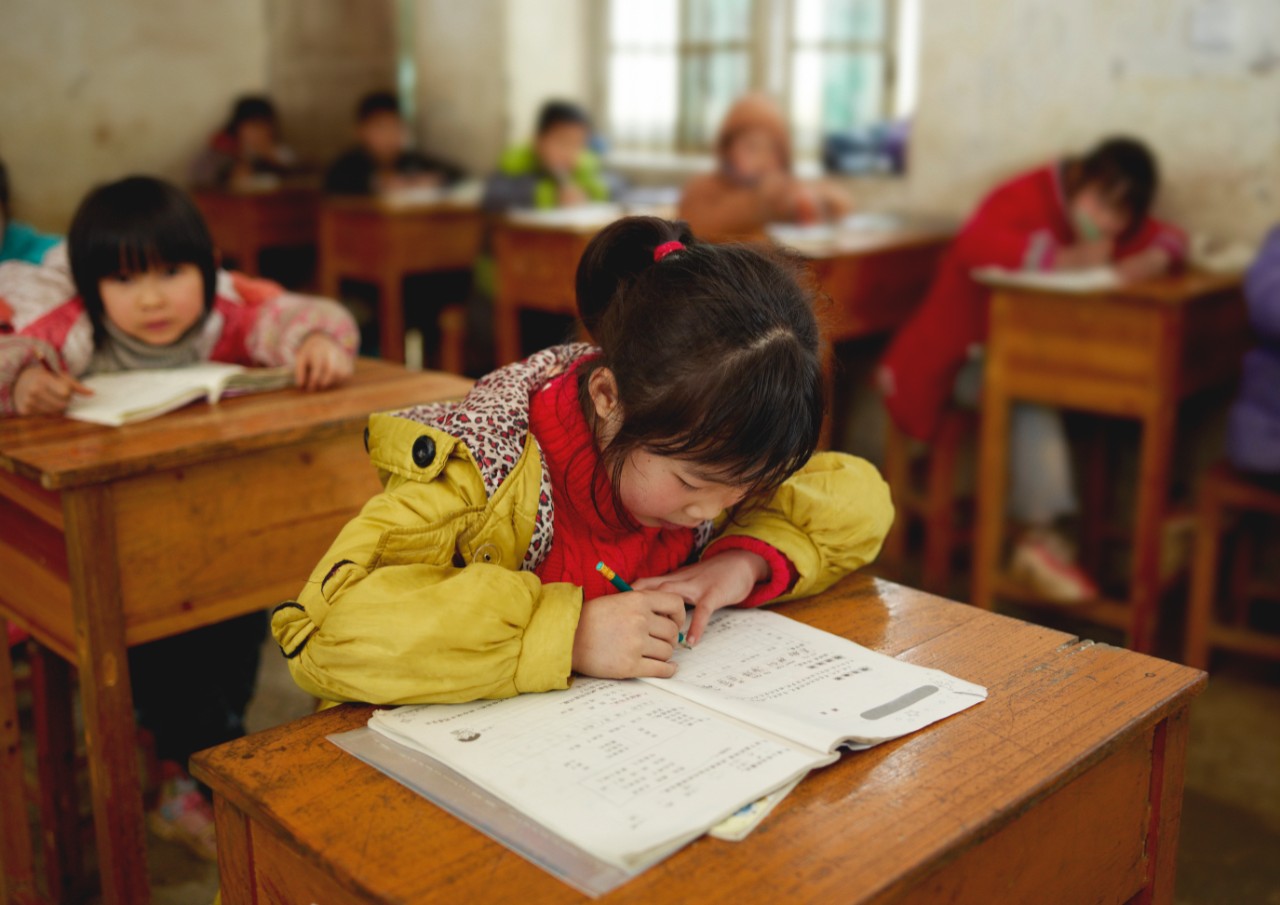 Shanghai Charity Foundation is the largest charity foundation in Shanghai and one of the largest in China. It was founded in 1994 by Shanghai Bureau of Civil Affairs. It is an umbrella charity that sponsors and manages different projects underneath. Its mission is “Caring for elderly and children; sponsoring students and poverty".

After a leadership transition in late 2016, the new management decided the organizational structure was inefficient and was preventing the organization from developing new opportunities. Oliver Wyman was invited to support SCF in reviewing its current setup and developing a new organization to support it for the future. We ran a four-week project covering diagnostics on the current set-up, benchmarking to local and international charities and subsequent co-creation of a new setup and a road map for business change.

Oliver Wyman’s team has offered great help in developing our new organization structure. The team provided very professional and constructive recommendations. We're making the changes based on your report. Thank you very much for the pro bono work! Really look forward to working with you again in the near future!

Our recommendations will allow SCF to make major improvements to their operational efficiency and created space to move people from back-office to front office fundraising roles; potentially up to a 50 percent increase in the size of the fundraising teams. We delivered this within their strict limits on operating costs to ensure that as much of each donation as possible can go to their charities.

SCF is the first social impact project in the Shanghai office. It's a very rewarding experience to work on this project. The SCF team has been very open in sharing their issues and future ambitions. We worked closely with them to discuss all possible options to make a more efficient organization. They took our recommendations very seriously and they're in the process of implementation. Great to see the impact we made as a team.