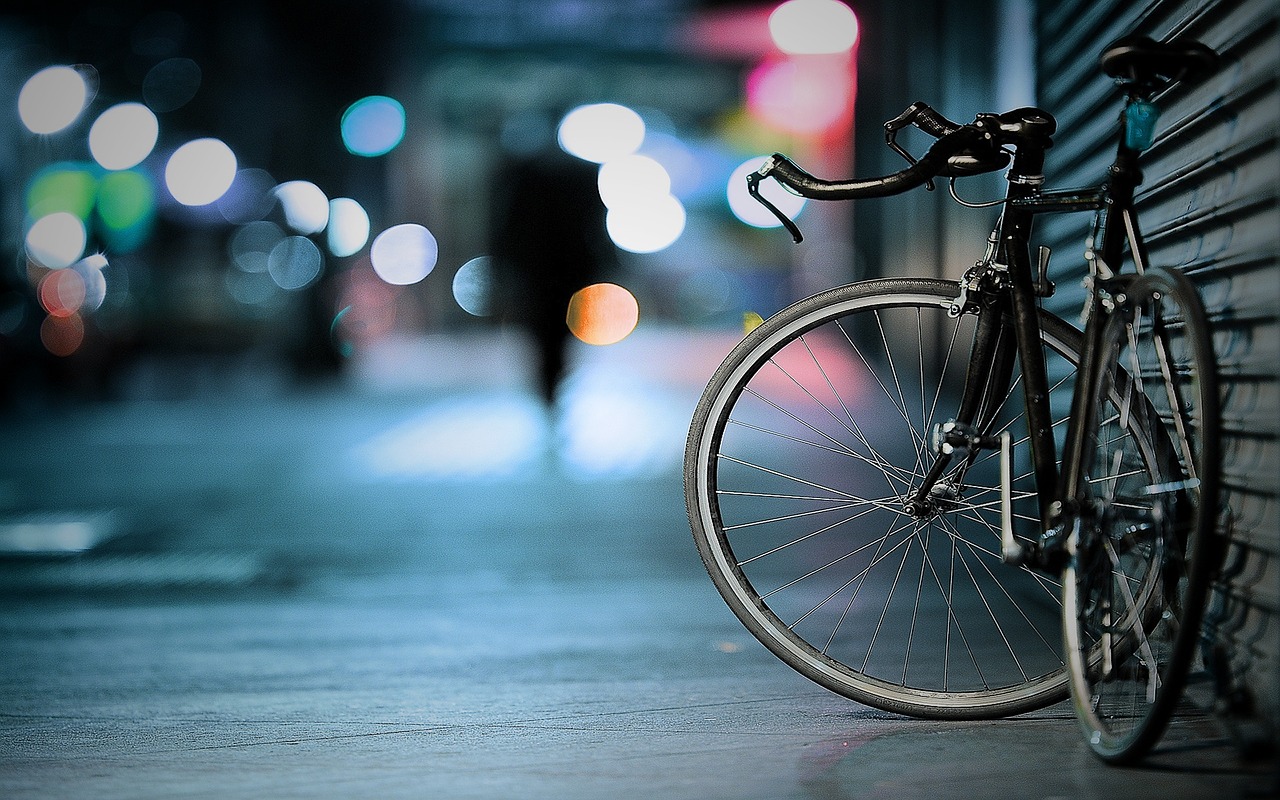 radeln und helfen e.V. is a German non-profit association dedicated to child protection and support. They collect donations from individuals as well as corporations by organizing bicycle races, tours and other related events, with all donations being passed directly to supported projects. The association has seen significant growth in donors over the past couple of years, peaking in one flagship event in 2018 with donations of up to € 80.000 as well as strong media presence.

Thus, the organization's chairman decided that it was time to seek out and work with corporate financial partners for steady operational funding to accelerate growth.

Together, Oliver Wyman and radeln und helfen developed a profound funding strategy focused on sponsorship packages for different stakeholder groups. The case was approached as follows: First, Oliver Wyman worked out an ecosystem of all potential stakeholders, i.e. financial partners. Second, the ecosystem was segmented into genuine partner profiles, including their objectives, willingness to pay, and cooperation models. In parallel, Oliver Wyman assessed radeln und helfen’s services and proposed new offerings such as a modus operandi for licensing charity-bicycle races and tours to interested stakeholders. Finally, sponsorship packages with targeted service offerings were compiled and merged with a newly created pitch presentation.

In addition, Oliver Wyman provided radeln und helfen with a comprehensive list of potential financial partners in accordance with the ecosystem segmentation as well as with an instruction model for licensed charity-bicycle races and tours. Ultimately, all discussion outcomes and deliverables were aligned in an implementation roadmap until the end of 2019.

Thank you to the Oliver Wyman team for supporting our vision and its step-by-step implementation. Working with Oliver Wyman was very pleasant and personal from the very first day. It was like working with friends.

It has been a privilege and great fun to support Gerhard and his charity to support children in need. Knowing that the future growth is based on our joint project is a great reward.

The new strategy for operative financing through cooperation partners allows for the sustainable growth of radeln und helfen e.V. and, in particular, the volume of its donation. Oliver Wyman has provided radeln und helfen with several tools for the successful implementation of this strategy, such as tailor-made partner packages, an effective method to approach potential partners and a comprehensive list of potential partners, based on the developed ecosystem. All measures were added to an implementation plan and agreed on upon the project’s completion. 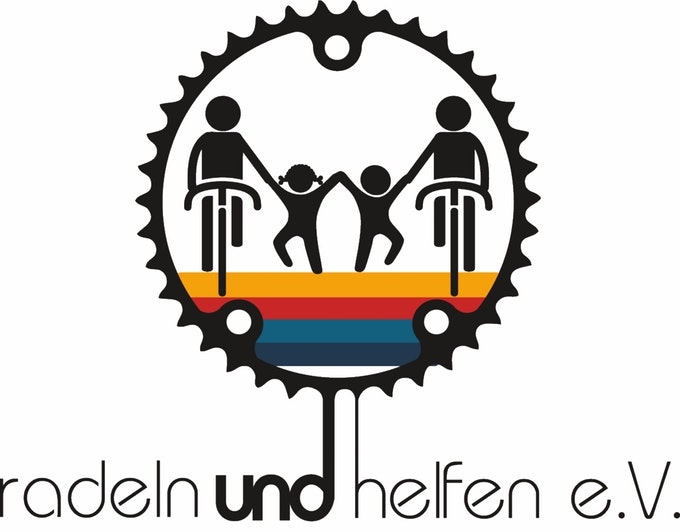