Caught In The Prisoner's Dilemma
Can retailers and suppliers overcome term complexity?
By Rainer Münch, Marco Kesteloo, and Christophe Schmitt

Retailers and suppliers must choose whether to initiate a new type of collaboration or remain stalled in a standoff benefiting no one.

Several grocery retailers and suppliers across Europe have yet to close their annual agreements. Out-of-stock situations highlight the gravity of the standoff, with the two sides taking disruptive action to make it clear that they mean business. At the same time, the mutual term structures could not be more complex, combining dozens of terms on the national and international level linked to a broad set of counterparts ranging from in-store displays, to promotions, supply-chain conditions or access to sales data. Many retailers report hundreds of individual term agreements across their supplier base, while suppliers oftentimes quarrel with retailers’ operationalization and the effectiveness of the counterparts. In summary, it’s a case of the prisoner’s dilemma, a paradoxical situation in game theory in which two individuals acting in their own self-interests fail to produce the optimal outcome — and as a result, both participants find themselves in a worse state than if they had cooperated with each other in the decision-making process.

Both retailers and suppliers are confronted with a challenging market environment characterized by saturation and slow growth, rising cost to serve, very low price inflation, and an increasingly active role of regulators. The time has come for the two sides to simplify their term agreements and devote more time and energy to focusing on customers and joint value creation — or ultimately having government regulations imposed on them.

Observers have long wondered how long such a highly inefficient collaboration could prevail in an industry that often praises itself for its efficiency and speed. We think the system is finally about to break under this tremendous pressure, paving the way for a fundamental reset of the retailer-supplier negotiations:

In our view, now is the right time for retailers and suppliers to drive changes before losing the customer out of sight and the appearance of additional regulatory impediments. This will allow for a simplification of the collaboration and more time and energy for (jointly) focusing on customers. Some European retailers have already begun this transformation and are starting to reap the benefits. Others who have yet to begin the process should not lose time and consider the following recommendations: 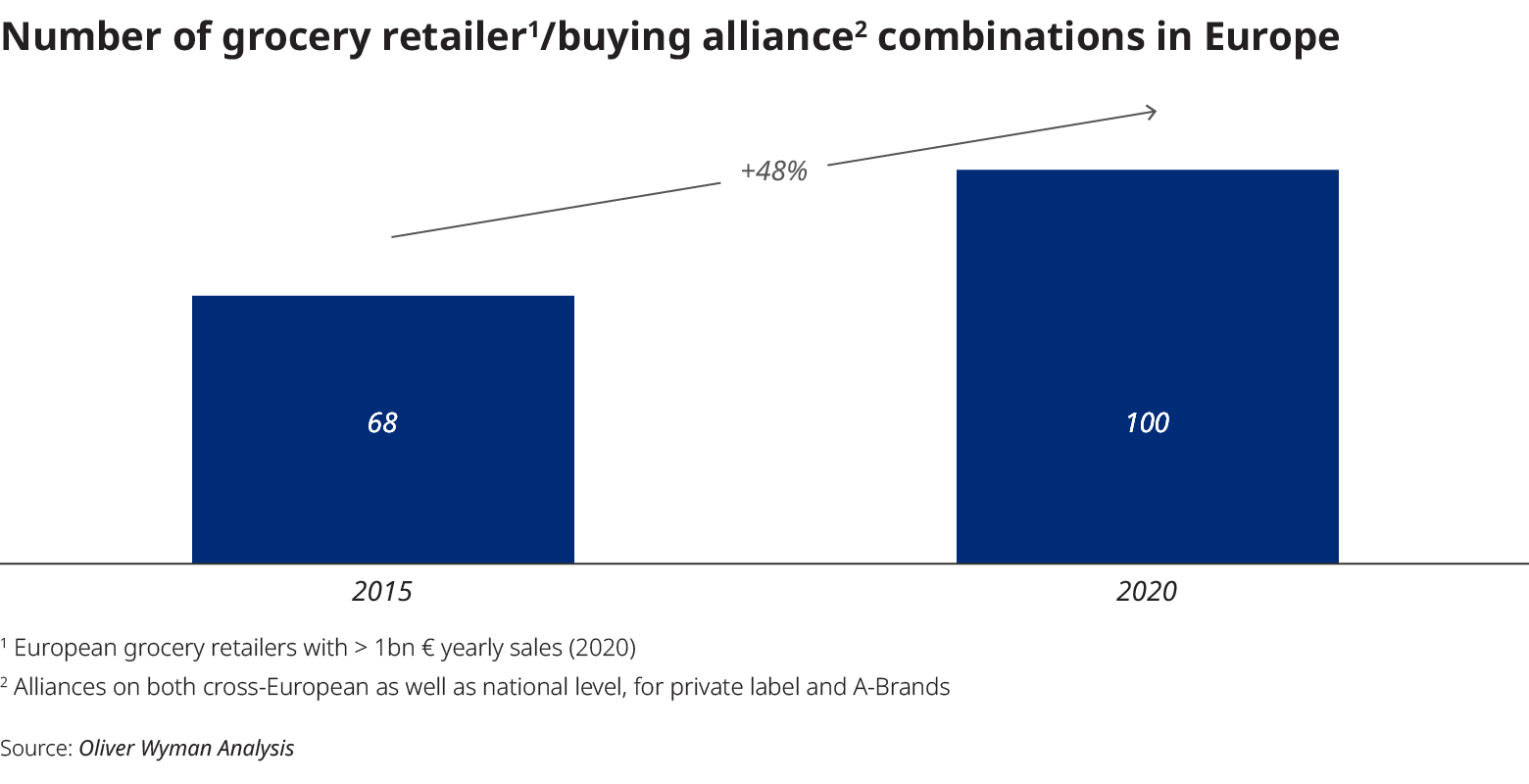 Dramatic change will come to the industry within the next two to three years. It is up to retailers and suppliers if they want to get ahead of the curve and initiate a new type of collaboration now — or continue to devote their energy on complex negotiations until the sum of regulatory requirements demands action. 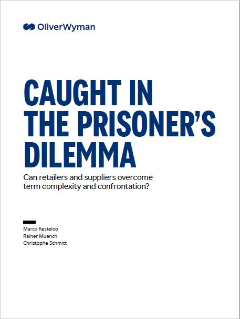