Nearly a year into the global pandemic, education doesn’t look the way it used to – and may not return to its pre-COVID state. At the firm’s 2021 Private Company Technology & Services Conference, Baird hosted a panel discussion that explore the state of K-12 and higher education. Hosted by Dan Alfe, Managing Director, and Jeremy Fiser, Director, from Baird’s Global Investment Banking group, the discussion featured Vanessa Webb, partner and co-head of global education at Oliver Wyman, a leading international management consulting firm.

The trio discussed the state of the education landscape as of February 2021 - nearly halfway through the second academic year transformed by COVID-19.

Digital: A Potential Silver Lining
“The market’s been saying for 20 years that digital is right around the corner, but we’ve never fully gone around that corner… what we’ve seen with COVID is this acceleration is everywhere. It’s not a bump. It’s an acceleration.” Technology is part of the classroom more than ever before. “In education, the technology doesn’t replace teachers. It enhances what they do – and so you don’t have that circular funding mechanism you have in the corporate world… [Teachers] are really understanding more of the strength of the digital value proposition, the most important being that it’s really personalized learning at scale.” Other benefits from the rise of digital technologies in education include workflow efficiencies such as automated grading and online courses with a credit recovery component – which could be relevant with K-12 students as well as the general population.

Remote Learning
The Baird team posed the question of the permanence of remote learning. Webb shared that Oliver Wyman is monitoring a shift in perspectives on home schooling and the value proposition of remote learning. She said the uptick in teacher retirements during COVID-19 could fuel a teacher shortage in the U.S – and, in turn, lead to more students choosing to complete part of their education remotely.

Webb also spoke about the pseudo-flight to private schools during 2020. She said this may be more of a temporary uplift, as families’ sentiment may change as public schools establish and begin to communicate their instruction plans for 2021.

Making Up for Lost Time?
To address the learning loss of the past year, Webb said “I think there's a lot of levers that those districts, federal government, state government and parents are going to try to pull. I think we're going to see more summer school and more opportunities for summer school. You might see some extension of the school year… I think they're going to be a lot more kids that have to be pulled out and will need more remediation and very specific attention versus what can be done in just the general classroom.”

COVID-19 created significant challenges for higher education institutions. For many schools, the pandemic environment accelerated online learning, deepened financial concerns and dampened enrollment numbers at all levels. The team discussed a number of key concerns for the higher ed market:

Financial Challenges
Declining enrollments create new fiscal challenges. “It’s difficult for these schools to pull cost levers. You’ve got a lot of fixed costs and a lot of infrastructure costs. You’ve got your arms race and your tenured faculty – it’s hard to do much on the cost side,” said Webb. While tuition may seem like a pragmatic lever for institutions to pull, it’s fairly played out according to Webb. “It’s not the lever it was in 2000.” Driving higher enrollment numbers will be a priority for many institutions going forward, who may turn to third-party partners for support in lifting undergraduate, graduate and international student enrollment.

Mergers Ahead?
For institutions that struggle to drive enrollment and address financial hardships, a difficult crossroads may lie ahead. “From our perspective, we think we’ll see more mergers, particularly with the smaller institutions, and more school closures, again with the smaller institutions,” said Webb. She continued, “But you know, the bulk will carry on – they’re going to survive and they’re going to have to be even more laser focused on what levers they can pull to drive enrollments.”

The Big Question: When Will Kids Go Back to School?

The team turned to a ubiquitous question – when will kids be back in school full-time, in person? Webb shared perspective from a summer panel she participated in with several superintendents who had a reputation for being ahead of the curve: “They [were] all looking to them for the answer. What's it looking like for the fall? And what surprised me was here we were at the beginning of July, you know, ahead of the curve superintendents - and they had no answer. I think they were still reeling from the spring. And just, you know, the house was on fire. How do we survive?” The release of additional federal funding was delayed, making it even more difficult for districts to develop and act on return-to-school plans. However, many private schools began working on their plans in early summer 2020 because they had the time and resources to do so as they deal with smaller student populations.

Webb concluded by saying, “My sense is, if we can assure [parents] that it’s safe, they will want their kids back in school… I do think the kids will be back in school in September. Most of them. But of course, you have the caveats, and I think the caveat the, big caveat, is with these new strains and what's happening with transition rates and will the [vaccine] protect against them?”

Transaction Activity in the Education Market

Alfe and Fiser shared their team’s views on the state of the education market, acknowledging the apparent appetite for more public education technology companies. They remarked that in the past, it has been challenging to launch such an IPO due to the relative lack of true comps in the subsector. However, the Baird team is bullish on a few names entering the public sphere in the next 12-18 months as there are more companies with the scale and infrastructure required to be a successful public company.

This webinar was originally published by Baird Global Investment Banking. 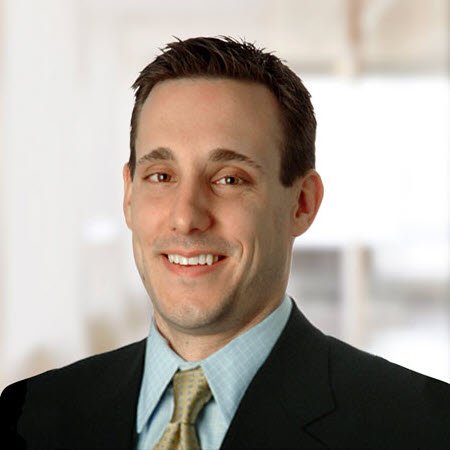 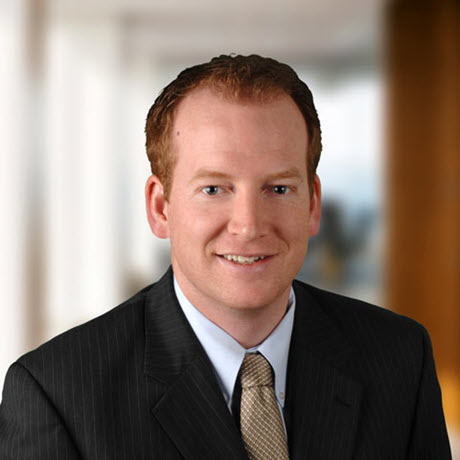 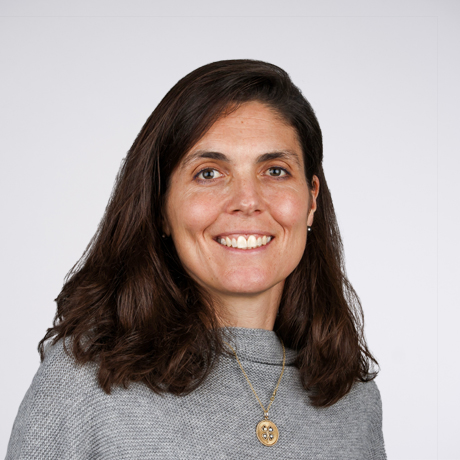