On June 27-29, we will  be sponsoring the RiskMinds Americas conference in Miami. We are excited by this excellent opportunity to engage with other industry leaders on the key issues at the forefront of risk management  – the core question on everyone's mind being: what is the future of Risk Management going to look like?

We hope that you can attend to hear directly from the Oliver Wyman partners on key risk management topics including recent global political changes and cyber risk quantification preparedness.

RiskMinds Americas is the most comprehensive financial risk management event in the Americas for banks, insurers and asset managers. Should you wish to attend we would be delighted to extend to you a 20% discount off the registration fees – simply quote VIP Code FKN2533OW when registering.

Financial institutions need to look critically on how to transform how the key organs of a bank operate with a core mission to drive sustained reduction in complexity, in cost, and ultimately, to improve controls. As a leading management consulting firm, we are thought-leaders at the forefront of helping our clients drive a ‘Bending the curve’ agenda. We look forward to engaging in the ongoing debate during RiskMinds Americas. 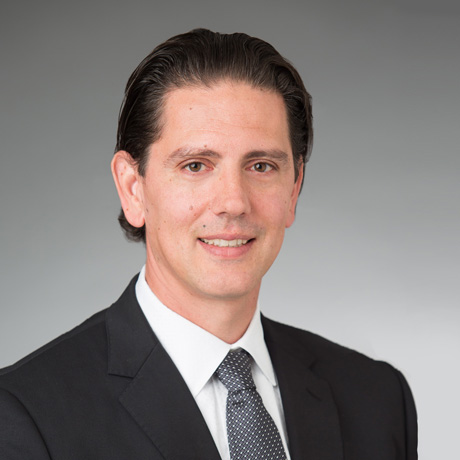 Mr. Elliott is a Partner at Oliver Wyman in New York, in the Finance & Risk/Public Policy practice. He focuses on public policy and its implications for the financial sector. He has written and spoken extensively on the impact of recent political developments on financial institutions, including writing “Financial Institutions in an Age of Populism” and “Implications of the Trump Administration for Financial Regulation”. In 2016, Douglas was the lead author of a 150-page study analyzing the impacts of the Basel reforms, building on a similar paper from several years earlier for the IMF. Prior to joining the firm, he was a Fellow in Economic Studies at The Brookings Institution, the world’s leading think tank. At Brookings, he wrote and spoke extensively on financial regulation and its international coordination. He has been a Visiting Scholar at the International Monetary Fund, as well as a consultant for the IMF, the World Bank, and the Asian Development Bank. He frequently appears on panels or as a speaker for the Basel Committee, FSB, Fed, IMF, World Bank, Bank of England, ECB, ESRB, Bundesbank, European Commission, JFSA, Asian Development Bank, US Treasury, OCC, and other official bodies, as well as at trade group and industry functions. Prior to Brookings, he was a financial institutions investment banker for two decades, principally at J.P. Morgan. He worked across the range of financial institutions clients, including banks, insurers, and asset managers. He was primarily an M&A investment banker, but also worked as an equities analyst and in capital markets. He has testified multiple times before both houses of Congress and participated in numerous speaking engagements, as well as appearing widely in the major media outlets. The New York Times has described his analyses as “refreshingly understandable” and “without a hint of dogma or advocacy”. Mr. Elliott graduated from Harvard College magna cum laude with an A.B. in Sociology in 1981. In 1984, he graduated from Duke University with an M.A. in Computer Science.

Evan G. Sekeris is a Partner in the Financial Services practice of Oliver Wyman, based in Washington, D.C.. His areas of focus are operational risk, cyber risk, stress testing and model risk management. Evan’s background is in the measurement and quantification of Non-Financial Risks. His primary focus is currently on supporting institutions in enhancing their operational risk management frameworks, developing their risk identification process and developing their cyber risk quantification methodology. Prior to joining Oliver Wyman, Evan was the Head of Risk Consulting for Financial Institutions at Aon in charge of building Aon’s risk consulting practice for financial institutions in North America and Europe. Previously, Evan was an Assistant Vice President of the Federal Reserve Bank of Richmond, where he created the center of excellence for operational risk which served the System needs for operational risk related matters. The team was in charge of the supervision of all AMA and CCAR banks in the US and developed the Fed’s CCAR model for operational risk. Evan earned a B.A. and M.A. in Economics from the Université Catholique de Louvain in Belgium. He received an additional M.A. as well as his Ph.D. in Economics from the University of California at Los Angeles.

Our experts help firms transform the operating model across data, technology, and operations of Finance, Risk and Compliance to drive a sustainable reduction in complexity, in cost, and ultimately improve controls. We believe that ‘bending the curve’ to drive a fundamental shift in how these critical functions operate and align will deliver strategically significant benefits. 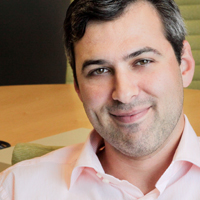 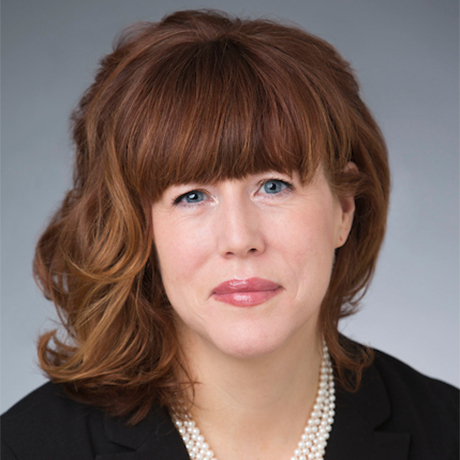 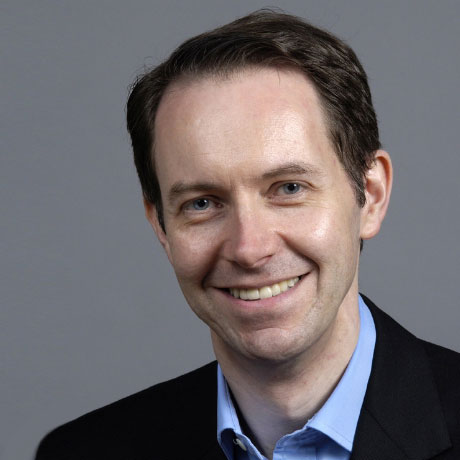