Development of a fundraising strategy and implementation plan

TERRE DES FEMMES (TDF),  Germany’s largest women’s rights organisation, has been an advocate for the human rights of girls and women for almost 40 years. This includes educating the public about discrimination, exploitation, abuse and prosecution experienced by girls and women both in Germany and worldwide. The visibility of TDF’s work has increased considerably over the past years, primarily through a variety of projects, e.g. to fight female gential mutilation (FGM). In recent years, however, the income, which is mainly based on donations, has not been able to keep pace with the increase in expenditure.

To enable sustainable growth of TDF, Oliver Wyman developed a fundraising strategy with TDF as well as a detailed implementation plan to increase income from donations. During a six-week project, various aspects have been examined. In a first step, a comprehensive status quo analysis on the different donation sources was conducted. On top of that, available data has been analysed to gain a better understanding of donor patterns as well as to identify both existing and new target groups.

In a next step, a survey was carried out to better understand donors and non-donors – thereby a high response rate was achieved in a short time. The results of this survey were analysed by Oliver Wyman and provided many new insights for TDF.

In the last two weeks, the team developed measures and next steps based on the findings, which were aligned with the TDF team. 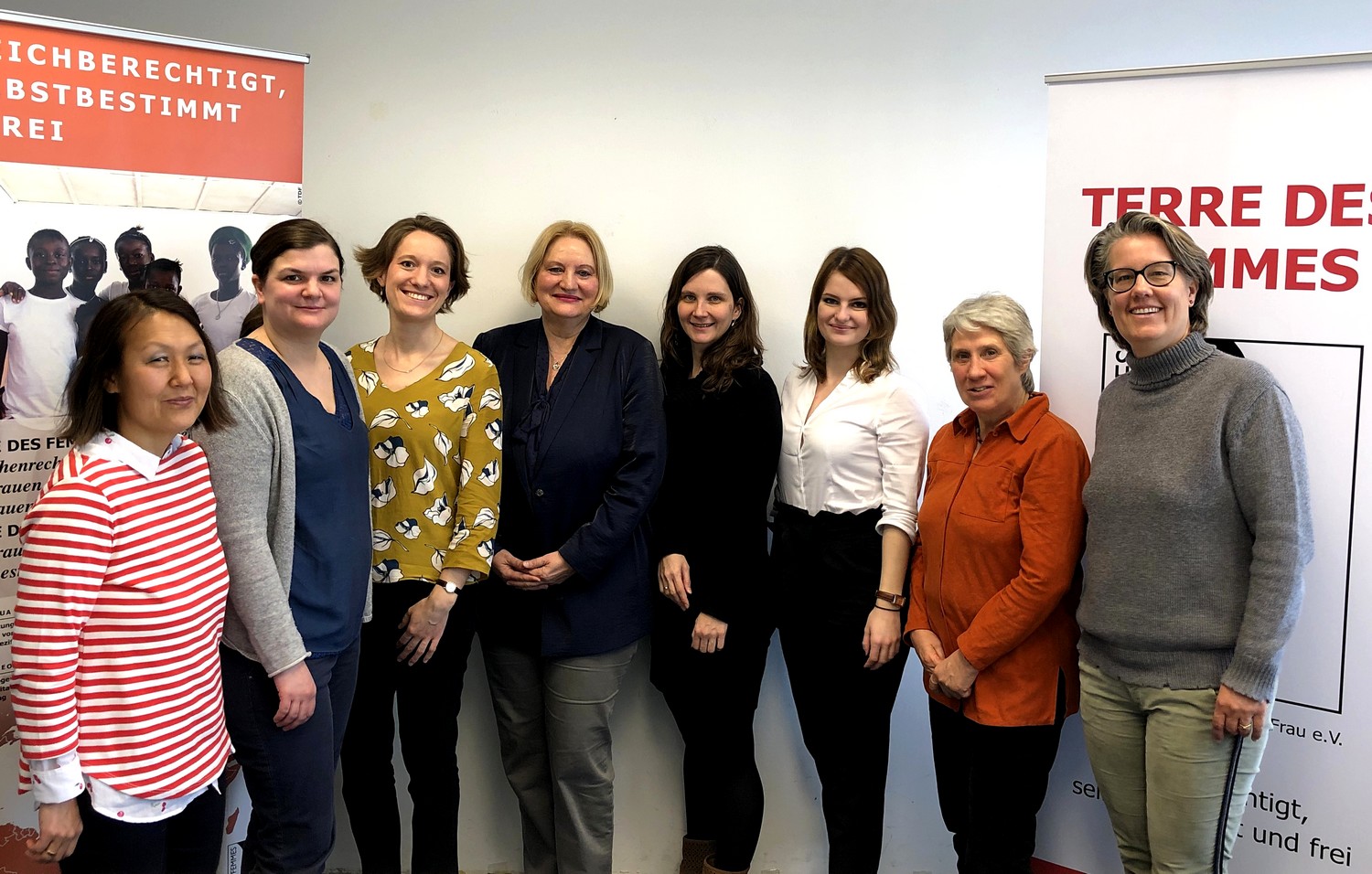 Many thanks to the team of Oliver Wyman for working with us to find a sustainable solution to increase donations. We were particularly pleasantly surprised by the results of the survey - thanks to Oliver Wyman we were finally able to carry out this long-awaited survey.

The relevance of the fundraising theme has been anchored more firmly in the entire team and the employees' understanding of their target groups has been sharpened. In addition, the data evaluation was automated to simplify future analyses and to incorporate further findings into TDF's work.

This was a cause close to our hearts. It was a real honor to work with and for the women of TERRE DES FEMMES. Christa and the entire team have achieved a great deal for girls and women in recent years - with the strategy and implementation plan we developed together, we were able to support them in their future growth path.