Supporting the future of UK policing 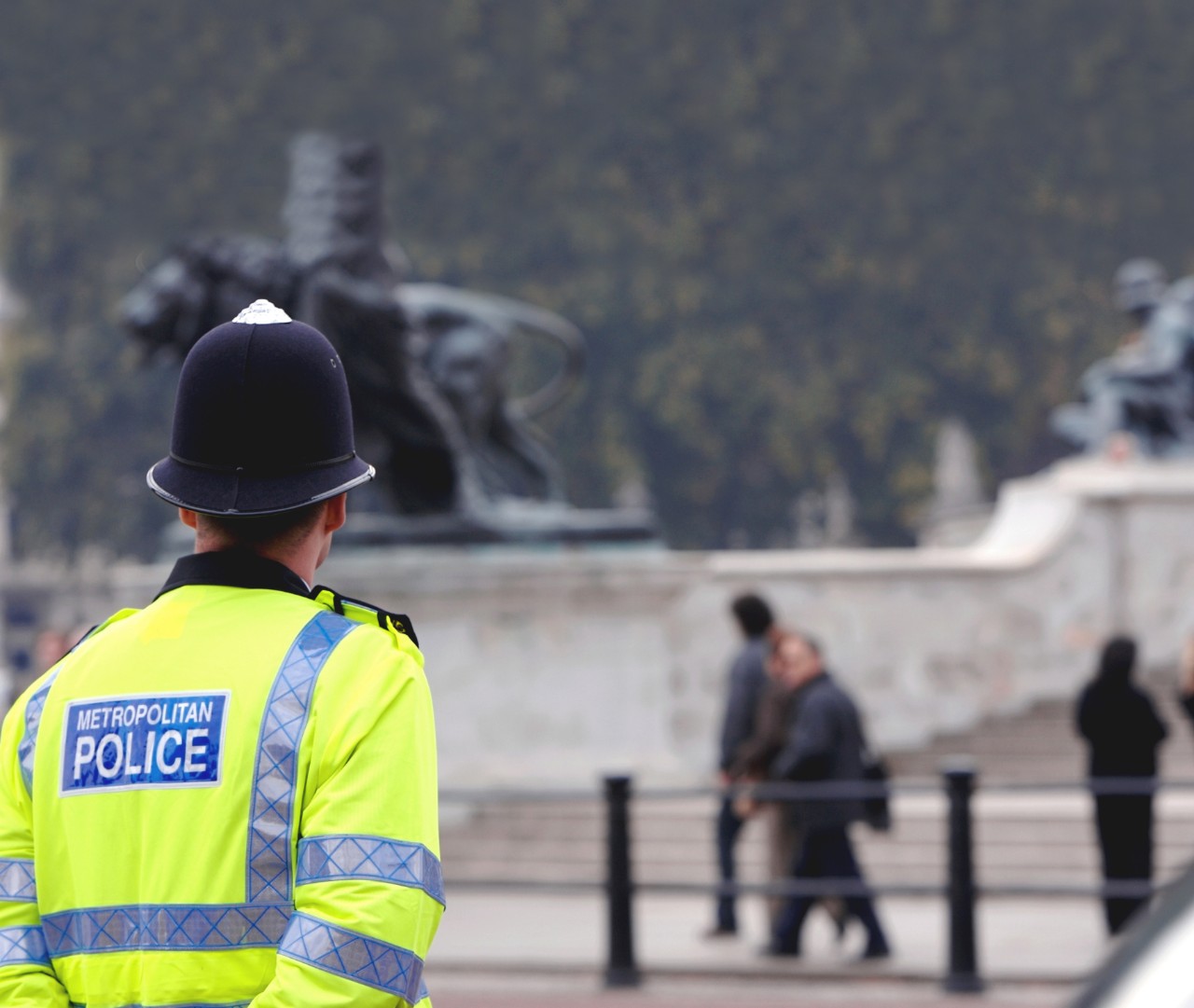 Police Now is a UK-based charity aiming to transform communities by reducing crime and increasing public confidence in policing. They recruit, train, and develop high-caliber graduates to become neighborhood police officers in the most deprived communities. Police Now started with a cohort of 67 in the Met Police in 2015 and have since grown, recruiting and training over 400 officers to date. Police Now participants work with local communities to bring about longer-term changes, often implementing innovative solutions to reduce crime and increase the quality of life for all.

Oliver Wyman initially ran an eight-week pro bono project with Police Now at the beginning on 2017, looking at their growth strategy for the next three years and addressing strategic questions around the operating model, competitive pressures, and underlying economics. The Oliver Wyman team worked to:

Recognizing the need to upskill Police Now staff, Kasia Luksza (DTP) was engaged to run a series of pro bono PowerPoint workshops, including discussions on design and presenting principles, how to impress your audience, and how to make your speech memorable, using Police Now slides as examples. Feedback from staff was overwhelmingly positive, with 94 percent finding the training useful and relevant and 100 percent agreeing it was enjoyable, professionally delivered, and engaging.

Working with Police Now was very rewarding. It was great to see how quickly and how far they could change direction as we explored new options together. I was also enthused by how open they were to new perspectives. It was amazing to see how quickly the changes we recommended had impacted what they did day-to-day.

Police Now reconsidered an aggressive growth strategy based on a better understanding of the financial model and significant operational risks. The short-term support has been essential in laying the foundations for future growth and upskilling Police Now staff, whilst the long-term support has helped the charity establish the structures, processes and operating model to achieve sustainable growth going forward.

Oliver Wyman’s support has been fundamental in the development of Police Now. The work produced in the Social Impact project was of an exceptional standard, encouraging in-depth, analytical and strategic conversations about the future of Police Now. The team acted with great enthusiasm, professionalism, and integrity, delivering informative and enjoyable insights that will help shape our impact going forward. Joshua Marks’ externship has proved invaluable to the development of the organization, where he has taken on a broad and varied portfolio to address a broad range of challenging strategic issues. The quality of his work, level of insight, and professional wisdom are a credit to the excellent training and development provided by Oliver Wyman.