Future of the program development and activation of the alumni network

Balu und Du e.V. was founded in 2005 under the guiding principle "Big engagement for small members!". The aim is to support children (“Mowgli”) by providing an individual mentoring programme through young adults (“Baloo”) that meet their mentees on a weekly basis. In their meetings, Balloo can show Mowgli around and lend him an open ear. Apart from this, the program focuses on the personal development of their mentors too. Since the founding of Balu und Du, more than 9,000 partnerships have been established and accompanied. To stay in touch with its former mentors and give them the opportunity to actively participate, Balu und Du want to build an alumni network. In addition, the association would like to intensify their program development which is key for their future. 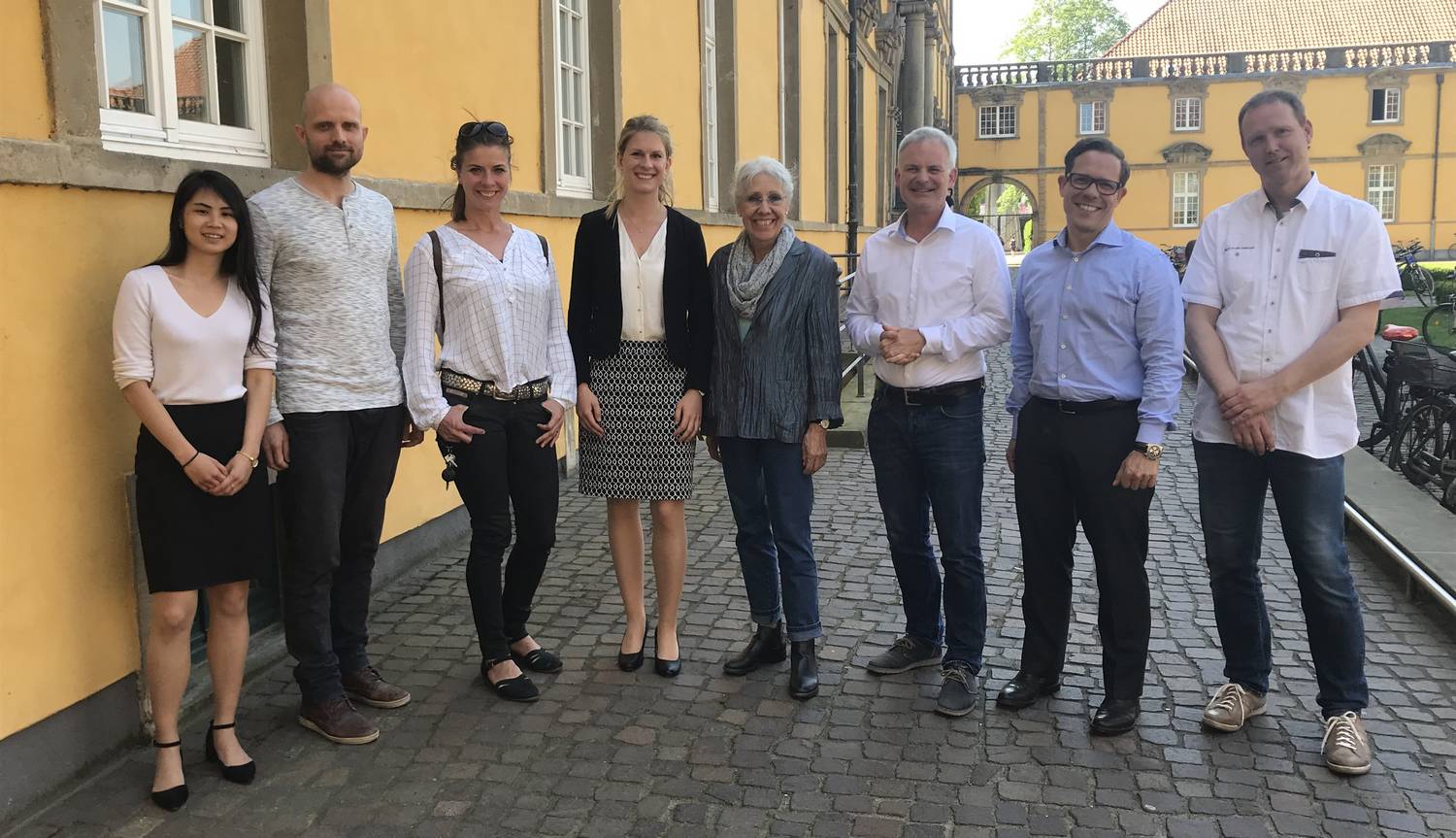 Workshop with the executive and supervisory board of Balu und Du in Osnabrück, Germany

Many thanks to Oliver Wyman for really caring about our cause and showing great dedication. Together, we started an intensive development of our program which is key for the future of our association. All of this was possible thanks to our close collaboration.

Over a period of six weeks, Oliver Wyman supported the board of Balu und Du e.V. with the strategy and implementation plan for the set-up of an alumni network as well as with the future program development. 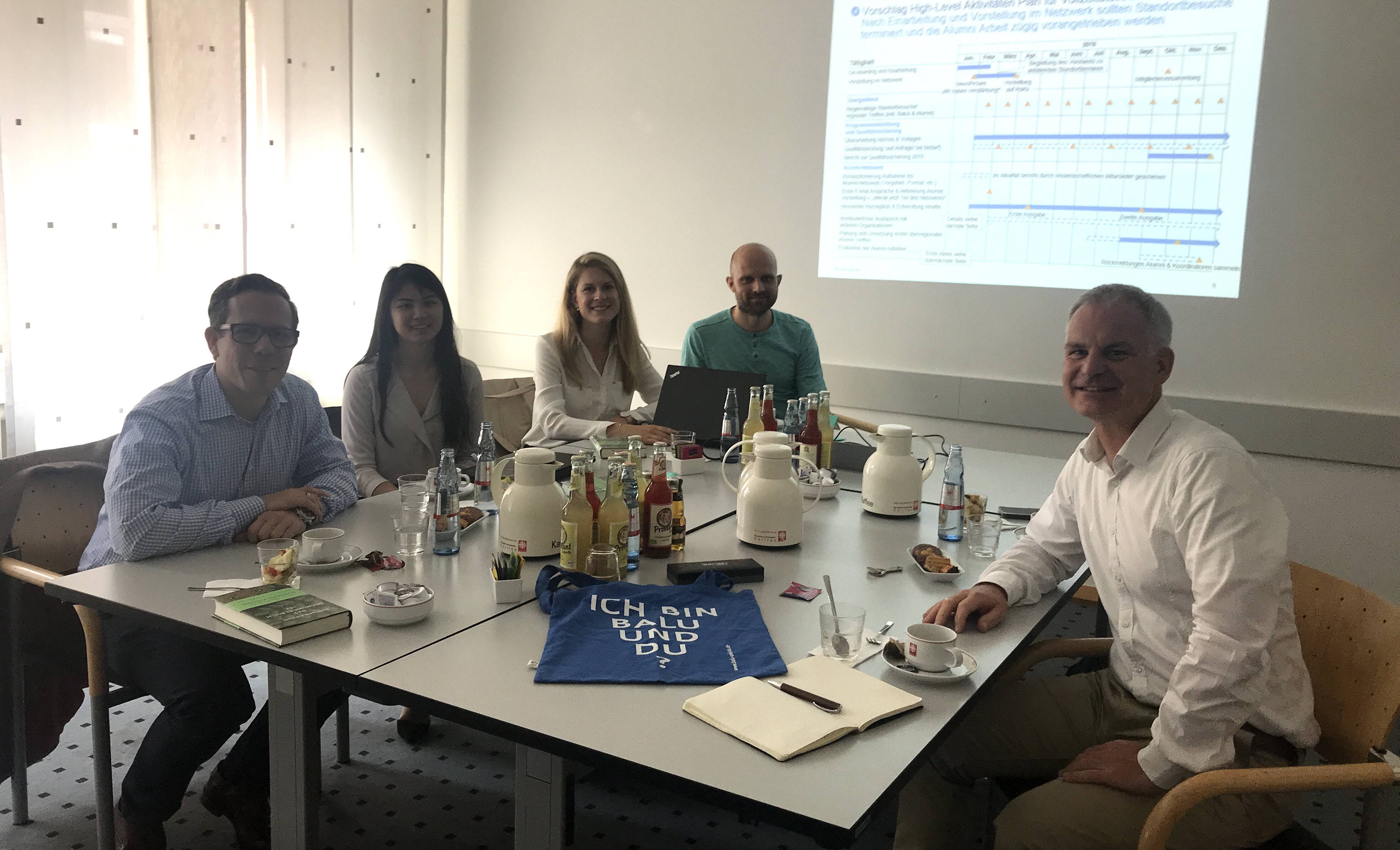 Workshop in the Cologne offices

I used to be mentor with Balu und Du myself and therefore I am very proud that Oliver Wyman achieved a great impact for such an exceptional organization. In particular, I am delighted that we supported the strategy development and implementation planning that allows Balu und Du to keep in touch with former mentors, such as myself.

The Oliver Wyman team is a delighted that the board decided to create a new job vacancy to further drive these topics. 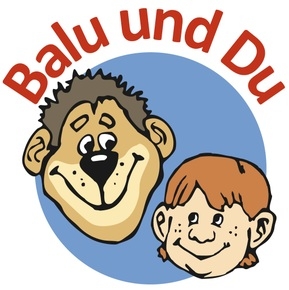