Friends of the Old Opera House

"FREUNDE der Alten Oper" (Friends of the Old Opera House) is an association dedicated to support the Opera House in Frankfurt - the cultural symbol of Frankfurt and its neighboring area. Through the engagement and financial support of the individual and corporate members, extraordinary concerts and other programs of the Opera House, which cannot be financed by entry fees alone, have taken place. The current top priority of the association is to significantly increase the number of its members and the amount of donations.

Over a six weeks project, Oliver Wyman supported the Board of the association to analyze the status quo of fundraising and membership structures, designed the growth and fundraising strategy, communication and marketing plan, the respective implementation plan, defined the detailed roadmap for a pilot project and launched a pilot.

Oliver Wyman analyzed the current membership structure, the offerings and communication channels of the association as well as benchmarked them against best practices of comparable associations in the Frankfurt metropolitan area and worldwide. Moreover, Oliver Wyman conducted a series of interviews with current, previous and potential members to understand the different motivations and expectations of people to join the association. From this analysis, Oliver Wyman generated hypotheses for the future growth strategy.

Oliver Wyman translated the defined growth strategy into concrete initiatives and activities. These were circled around the expansion and staggering of offerings as well as communication to the different target groups. Further, Oliver Wyman defined a roadmap for a pilot project and its roll out. 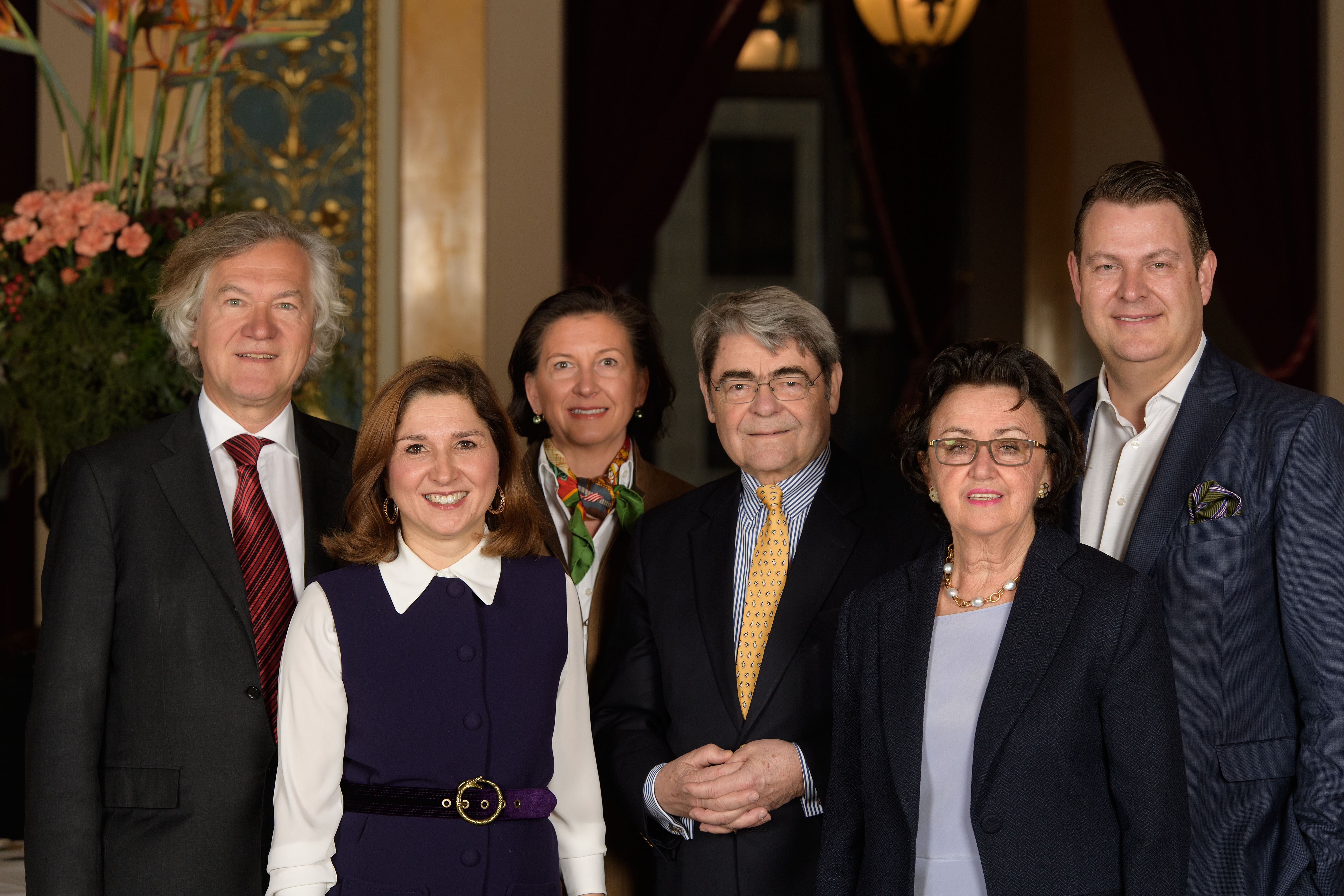 The association is targeting to increase the membership and donation. Oliver Wyman’s analysis and proposal helped the association to identify the most promising potential target groups, to design tailored membership structure and offerings for them and to choose the most efficient communication channels to deliver the tailored messages to these target groups. Furthermore, the implementation plan and pilot roadmap provided the association with a clear view on the required next steps to expand the membership basis and increase the donation in a sustainable way. 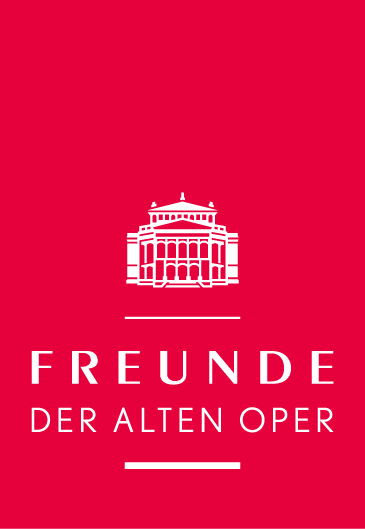