The Path To Marriage Equality 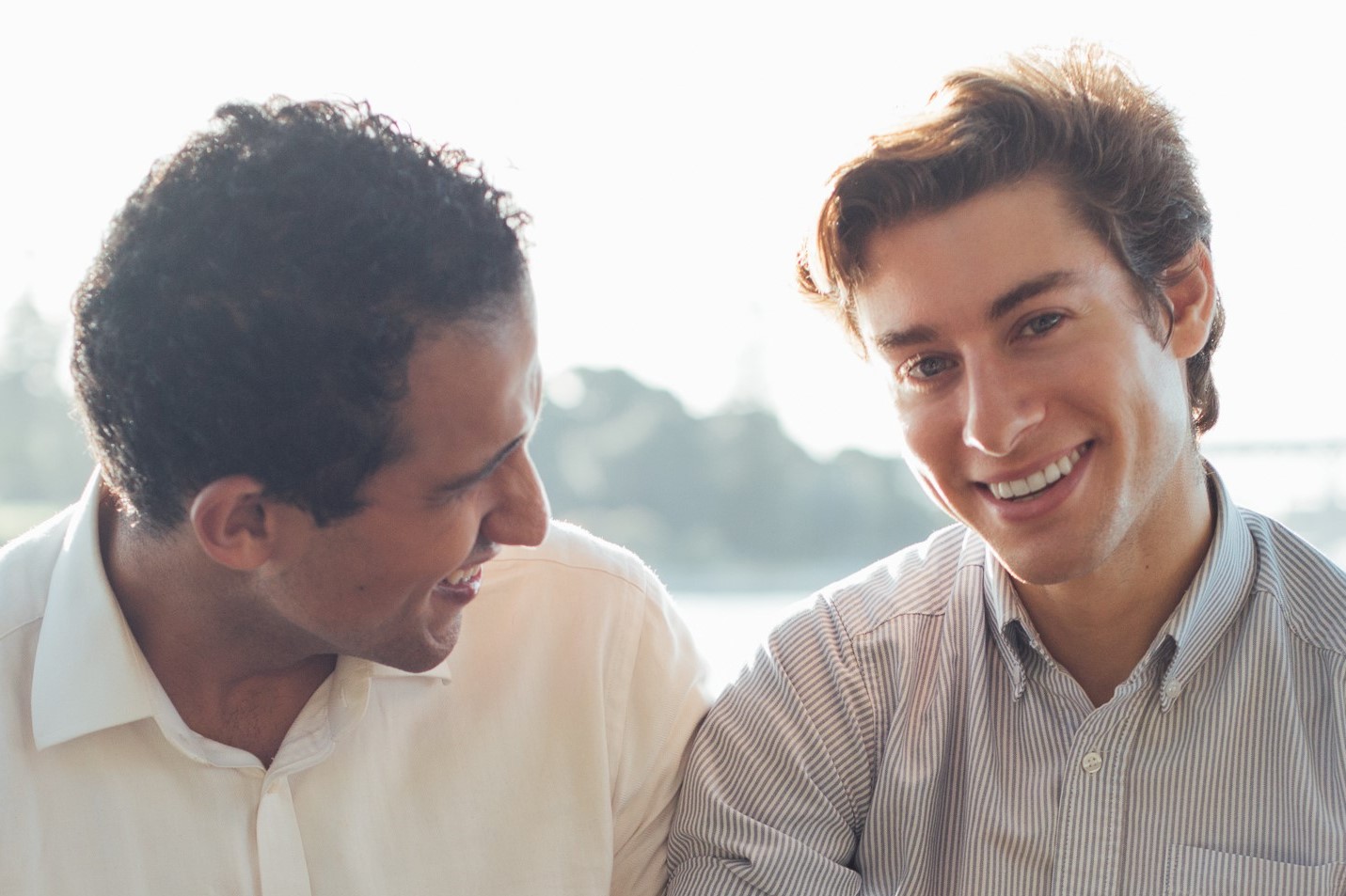 The Path to Marriage Equality in Australia

Australian Marriage Equality (AME) is an Equality Campaign that led the national movement to legalize marriage equality in Australia. The campaign received support from organizations small and large, all the way from local suburban Sydney community groups, to massive corporations like the airline Qantas (led by a gay CEO Alan Joyce) across the country. I joined AME during an interesting time in their organizational history. They were poised and getting ready to transform from an organization of mainly part-time volunteers into one capable of planning for, executing, and winning a nation-wide vote, called the plebiscite.

I was a Fellow at AME from September through December 2015. My role was to help support the CEO in defining the strategic plan that would take the country to equality, as well as supporting the newly hired Campaign Manager in putting together a strategy to win the vote. Other responsibilities included:

The experience was a big learning curve for me. I was a Senior Consultant at the time and hadn’t been managing people for very long. I usually had a manager giving me an overall direction, but rarely made materials or fully structured my own work. All of that changed at AME – not only was I responsible for shelling out the structure for senior-level documents, I had to manage multiple people for a fundraiser project and lead meetings with subject matter experts on my own. It was truly a growth experience.

My NPF experience was once-in-a-lifetime opportunity. Not only did I get to punch above my weight class in terms of responsibility and impact, but I also got to take my boyfriend with me.

My NPF experience was once-in-a-lifetime opportunity. Not only did I get to punch above my weight class in terms of responsibility and impact, but I also got to take my boyfriend with me. We had the chance to have rich Aussie experiences: from traveling to Melbourne and attending the Melbourne Cup (their version of the Kentucky Derby), to scuba diving in Cairns at the Great Barrier Reef; and to camping in rural Australia with our housemates. We even got a chance to celebrate a big American Thanksgiving all the way down under.

~ After an overwhelming majority of Australian voted yes to marriage equality in a postal survey, the Australian Parliament voted to legalize same-sex marriage on December 7, 2017. The new law immediately came into effect two days later on December 9, 2017. Ankur Bajaj spent three and a half months as a fellow with Australian Marriage Equality, and had the opportunity to take his boyfriend along for the journey.