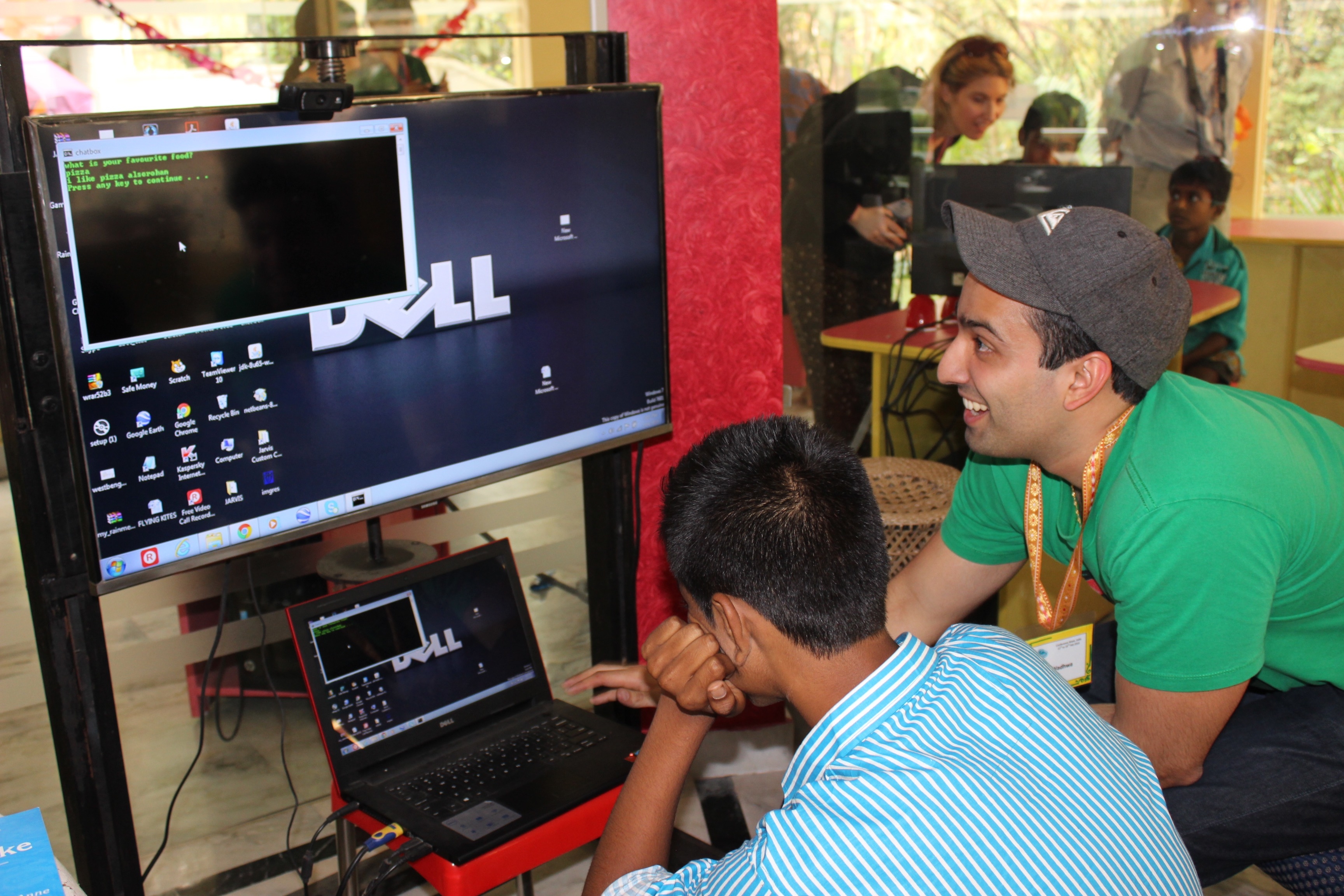 Rohan Wadhwa spent six months in India working on growth strategies for School in the Cloud.

Growth Strategies in an Innovation Rich EnvironmentSchool in the Cloud is a platform that helps students prepare for the future by using Self-Organized Learning Environments (SOLE). Students’ imaginations and creativity are sparked by asking big questions and by fostering connections with volunteer mediators. The organization has been pioneering this innovative learning method where learning happens in purposefully chaotic environments.

In 1999, Sugata Mitra, founder of the organization, pioneered the “Hole in the Wall” experiment to see whether groups of children, with access to Internet, can learn almost anything by themselves.

From 2007 to 2013, Sugata Mitra presented three TED talks sharing finding from his experiments, culminating to a $1M TED prize award in 2013. Since then, three School in the Cloud labs have opened in rural India. These labs host children from nearby villages. The widespread media coverage led to a global movement around putting students at the forefront of their own learning. School in the Cloud is at the forefront of this movement.

I was at School in the Cloud from March 2016 through July 2016 working on growth strategy. My role was three-fold:

As a by-product of being in such an innovation-rich environment, I also did research into highly alternative forms of assessment (e.g. brain scans instead of exams) and into the opportunity for low cost private schools in the developed world.

My travels to some of the most rural villages of India provided me a renewed sense of gratitude for the opportunities I’ve been given, but also a refreshed view of the scale of opportunity available for high impact.

My nonprofit fellowship experience was extremely refreshing. From a professional standpoint, I was able to play a leadership role and manage a number of different ongoing projects, working with individuals from a various backgrounds.

From a personal development standpoint, I spent time traveling and having thoughtful discussions with folks all around the world. My travels to some of the most rural villages of India provided me a renewed sense of gratitude for the opportunities I’ve been given, but also a refreshed view of the scale of opportunity available for high impact.

Overall, I learned the most from all the children I met during the experience. They all had such curious minds and were filled with an enthusiasm to learn. It truly gave me a global view of the education space and connected me with a number of not only highly influential education leaders, but also a number of passionate individuals with a genuine care for improving global education. 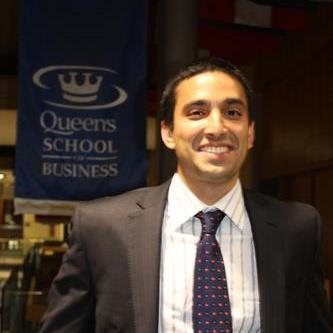 Rohan Wadhwa spent March through July 2016 at School in the Cloud in India, and thought his experience was extremely refreshing and gave him a global view of the education space.